There are so many ways to screw up a date.

What… you thought I’m gonna list all of them? Nope. Just gonna mention one.

Being a “misogynistic pick me” is a sure way to mess up your chances with a guy you like.

Incidentally, here’s a story about it by a Redditor who has a twin sister who did just that—channeled her misogyny towards a waitress, thus making her date ditch her at the restaurant and then for some reason, OP was blamed for pointing out the obvious flaw in the sister’s unacceptable behavior.

There are so many ways to screw up a date, and being a “misogynistic pick me” definitely takes the cake 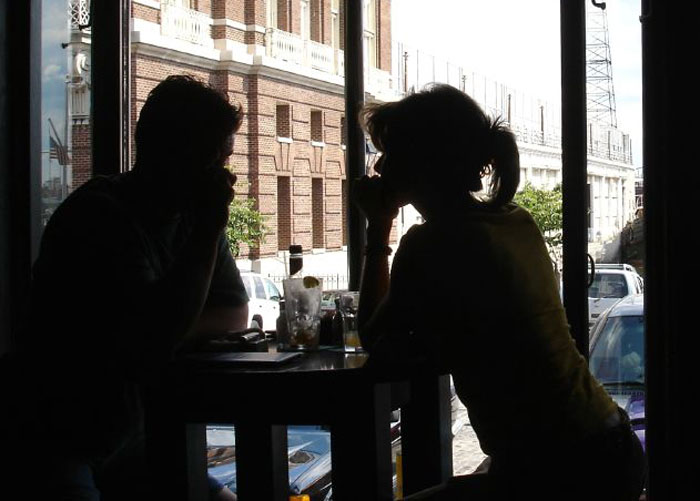 So, the story goes that OP is a 20-year-old student who has a twin sister, Kim. Despite the identicalness, they are not two peas in a pod, because one of the peas is what OP calls a “pick me girl”—a woman who’s all about that misogynistic nonsense about feminine weakness, abiding by men, that sort of thing.

Well, the two go to the same college, and, turns out, Kim was fond of this one guy named Dave there. Dave is a good-lookin’ frat boy who has some classes together with OP. One summer, Dave became a frequent customer at a cafe where OP was working. And Dave liked OP. 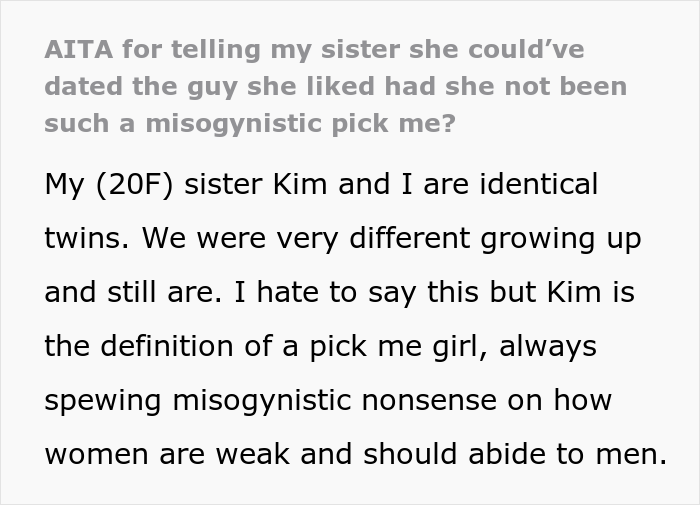 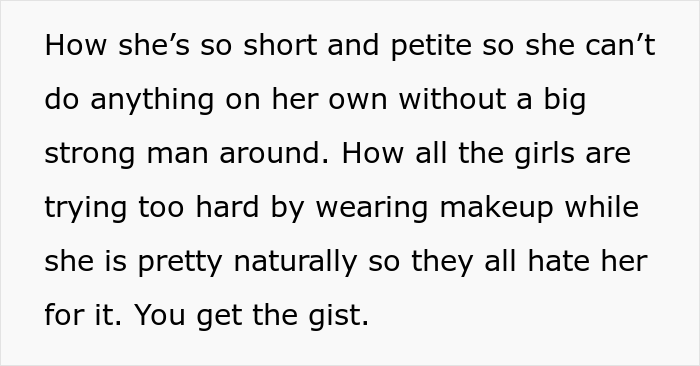 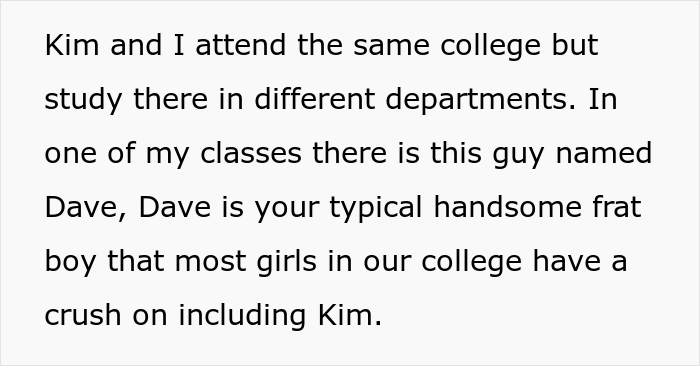 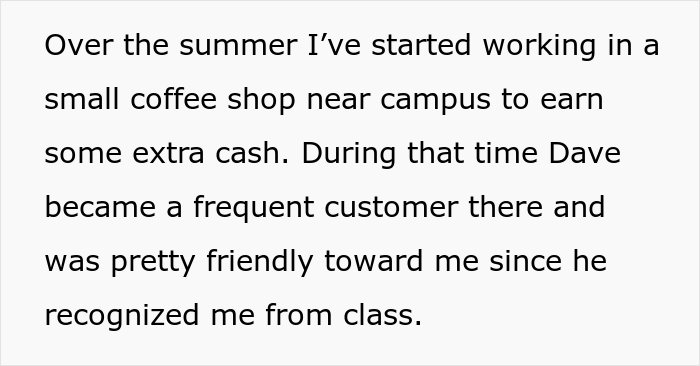 Now, the woman did want to honor her relationship with her sister. So, she politely declined his offer to go out on a date after he approached her during her coffee shop shift. She did, however, suggest her sister—he was basing his move strictly on appearance anyway, so when you have an identical twin (one who has a crush), it’s a win-win situation, right?

Well. No. Not when misogyny is involved, anyway.

After the date, OP saw Dave approach her during her shift, asking her to return an expensive lip balm to her sister. Why wouldn’t he do that himself? Well, you see, all seemed to be fine and dandy until the actual date.

As the story goes, there was a frat boy named Dave who asked OP out for a date, but her sister was the one with the crush on him 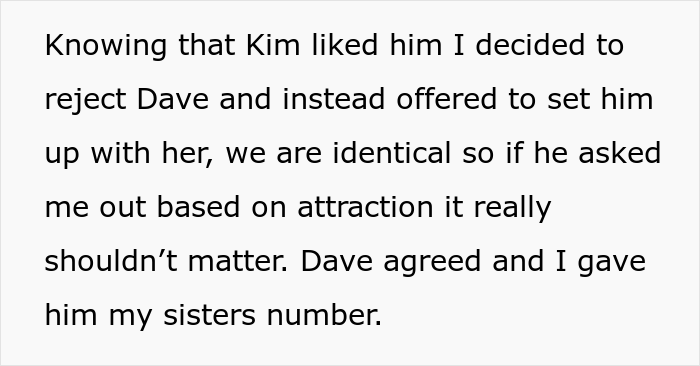 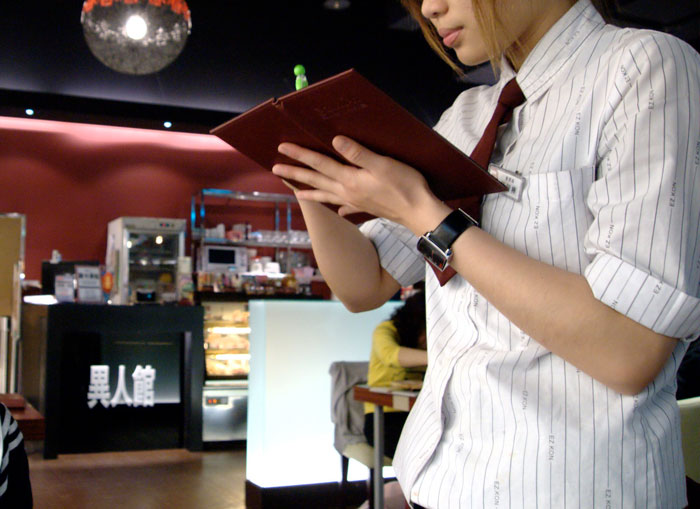 Dave and Kim were at a restaurant, where she almost immediately started harassing and criticizing this one waitress for… wearing too much makeup. And looking “easy”. While that already was a turnoff for Dave, she proceeded with other variations of misogynistic bigotry.

Since Dave is a decent lad, raised in a female-dominated household, he was anything but happy about it. So he excused himself to go to the bathroom, only to Venmo Kim some cash so she could get home safe, paying for the meal along the way, and ghosted her.

OP stepped back and suggested he date her sister, who turned out to be quite a charmer with her criticism against women 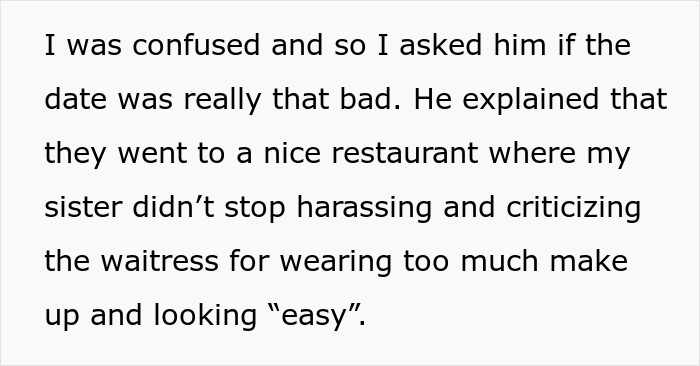 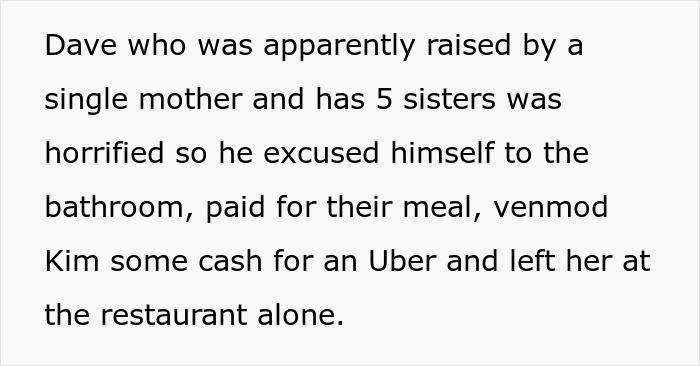 Needless to say, OP was embarrassed beyond belief, and apologized for Kim’s behavior and who she was. OP did get to see Kim some hours later, who was ranting about Dave and bashing the poor guy. She claimed he wasn’t a “real man” because of how he refused to reinforce the misogynistic stereotype that all men want submissive partners, but OP cut her off and told her she blew it.

And while we have reached the conflict part, it is not the end of the story. OP did provide some updates, namely how she’s considering rounding up the parents and getting a little intervention going about Kim’s behavior. Besides this, OP ended up finally agreeing to a date with Dave, so we are yet to hear anything about that. Note that she did tell her romantic intentions with Dave to Kim. She wasn’t happy, but ultimately calmed down and agreed that she needs someone manlier.

The guy in turn dashed out of their date, but not without paying the bill and leaving the sister some money to get home safe 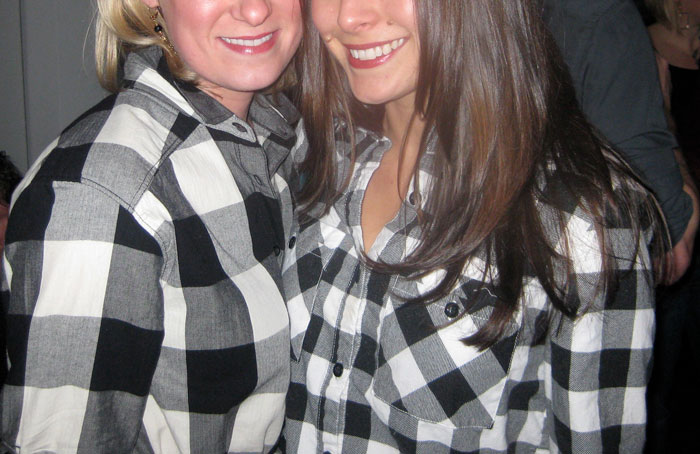 There was no doubt for the community that OP is not a jerk for having done what she did, or what she said, or how she behaved. And no, she did not owe Kim any apology for what Kim was responsible for. Folks were curious why OP set them up in the first place, knowing very well what Kim is like, and she thought Dave wouldn’t mind it much. And then, after that, many suggested still going out with him. NTA regardless.

Needless to say, the sister was none too happy about it, and kept bashing on the guy, which led to the now-viral post on Reddit 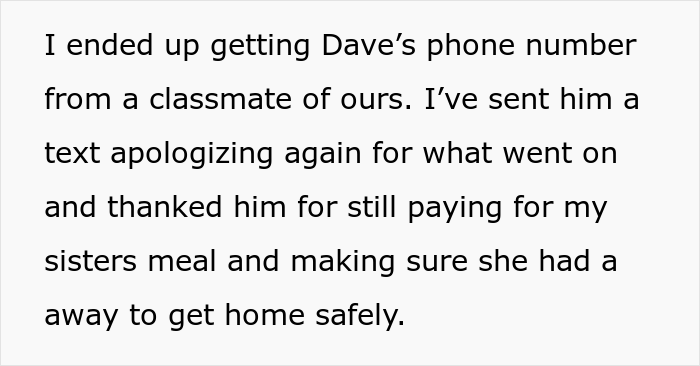 Little fun fact: According to the University of the Cumberlands, the fact that twins are identical does not mean that everything about them will be identical too. There seems to be a kind of a nature vs. nurture dynamic that can lead to either two very similar, or drastically different individuals.

There is reason to believe twins have a closer connection to each other, and if the environmental conditions are the same, they will be much more alike than they would otherwise. However, one can still be introverted and the other extroverted if they, for instance, formed bonds with different parents, carers or friends, etc. 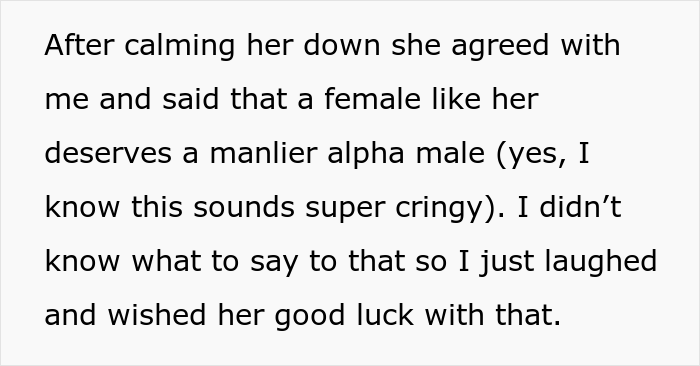 Aaaaaand back to the topic at hand. The post received over 16,500 upvotes with a handful of Reddit awards. And speaking of the post, you can take a look at it here and read the comments (or leave your own). Buuuuuut, before you do that, please consider upvoting this article as it helps me understand my purpose in life better, and why not leave a comment explaining your thoughts and opinions in the comment section!