Home Lifestyle Celebrity When Harry Styles Became A Victim Of Celebrity Death Hoax Who Got... 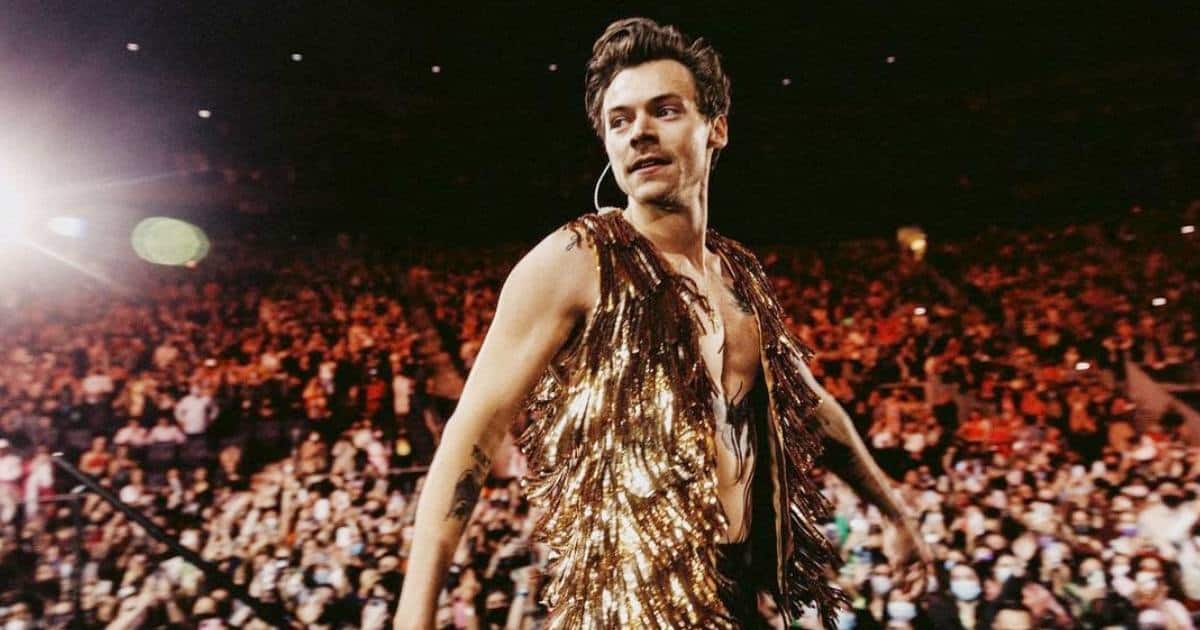 
Several rumours have surrounded Harry Styles throughout his career. The most recent one is that his girlfriend and actress Olivia Wilde cheated on her husband and actor Jason Sudeikis with him. For the unversed, the Don’t Worry Darling actor is dating the film’s director Olivia Wilde after meeting her on the sets.

Wilde was in a long relationship with the Ted Lasso actor before this and the two were even engaged. They also share two kids. However, they split in late 2020, almost a year before her and Harry’s romance was confirmed. While talking about rumours about the former One Direction member, there was a time when speculations arose around his death.

A death hoax on celebrities is becoming more and more common. Taylor Swift, Nick Jonas, Britney Spears, Justin Bieber, and more have been victims of it. So was Harry Styles back in 2011. Rumours had circulated that the As it Was singer died in a single-vehicle crash. It was said that Styles was driving down a highway when the incident occurred and that he was pronounced dead at the scene.

This fake news spread across social media to a few Harry Styles fans who believed it to be true. Some took to Twitter to share their feelings upon hearing the news while others questioned it.

i doubt very much @Harry_Styles died in a car crash guyss, its obv just a rumour x.

@Harry_Styles apparently you died in a car crash can you please confirm or deny this.

These rumours didn’t float once or twice, but many times.

#1DInfo Harry Styles battled a fake crash report in recent weeks, as he got a new that he died in a car crash.

Remember When @Harry_Styles Died In A Car Crash ? o.o
how did these rumors start again ? pic.twitter.com/NWVTzKCL

However, we all know that this never happened, and the Watermelon Sugar singer is alive and well.

While talking about Harry, he recently hit the headlines over another rumour that he spat on Chris Pine during the Don’t Worry Darling premiere. Speculations arose amongst netizens after a video went viral, in which it looked like he did, especially after Chris’ reaction.

However, it again turned out to be untrue as Chris Pine’s rep shut down those rumours by calling it a “ridiculous story.” Later Harry Styles joked about it during one of his concerts as well.

Must Read: Kim Kardashian Expands Her Innerwear Line By Introducing “The Most Comfortable Bras You Will Ever Wear

Grasshoppers in Las Vegas; the good, the bad, the weird

Cryptocurrency Processing Platform — What? Why? How?