WHAT BOOK would celebrity chef and presenter Dave Myers take to a desert island?

…are you reading now?

I’ve been reading a lot at the moment, while I am having my treatment for cancer. I’m currently reading True Colours by Stephen Leather, the tenth in his Spider Shepherd series of books. He’s an SAS man turned policeman who is now in MI5.

They’re a fantastic series that I can lose myself in. There are another nine — it fills me with a sense of security that there’s lots to come. Great escapism and well-written. I love finding a series like this — it’s a bit like binge-watching a series on the television. 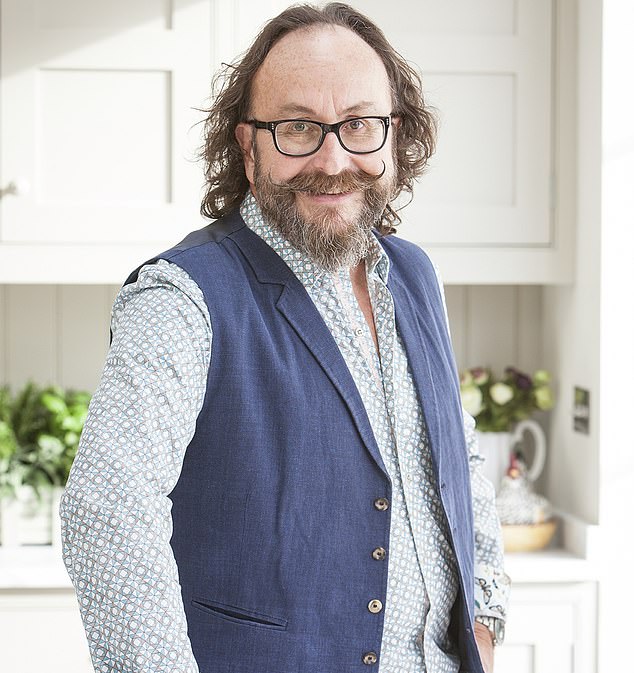 …would you take to a desert island?

I would take a complete collection of Charles Dickens because I have promised myself that one day I’ll read more of his novels. The characters survive outside of the books and on a desert Island I would surely get to know them better. Christmas alone with Ebenezer Scrooge could be quite a comfort.

…first gave you the reading bug?

I first got the bug in my junior school, reading Richmal Crompton’s Just William books. I loved them. 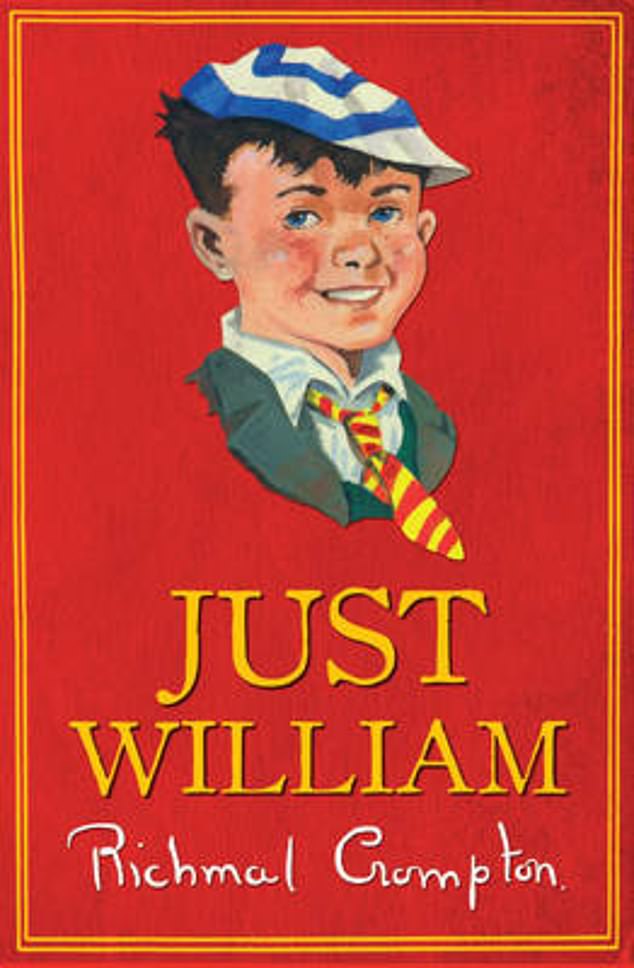 It was funny, being Northern and working-class, reading about a naughty middle-class lad — after all, they had maids and he was friendly with Violet Elizabeth Bott. William’s favourite drink

‘Grog’ was made by soaking liquorice root in water.

I made bottles of this, which I would drink while being lost in his adventures.

In my teenage years I graduated to Edgar Allan Poe — being a gothic teenager with a sense of the macabre and a purple bedroom.

The Masque Of The Red Death and The Fall Of The House Of Usher were my favourites.

It was one I did for A-level English: Thomas Hardy’s The Return Of The Native. The characters annoyed me.

Eustacia Vye seemed a lot of hard work and Diggory Venn needed a good talking to. And why on earth would Clym Yeobright leave Paris to come back to gloomy Egdon Heath?

I can’t remember too much about it but it did seem to put me off Hardy for life.

School also put me off Shakespeare with the constant dissection of his plays. Later, however, I found it really exciting to experience Shakespeare on stage.

In my early BBC days as a make-up artist, I got work on some Shakespeare plays, and to listen to great actors performing in front of me was really magic.

n THE Hairy Bikers: Brilliant Bakes by Dave Myers and Si King is published by Seven Dials at £25.