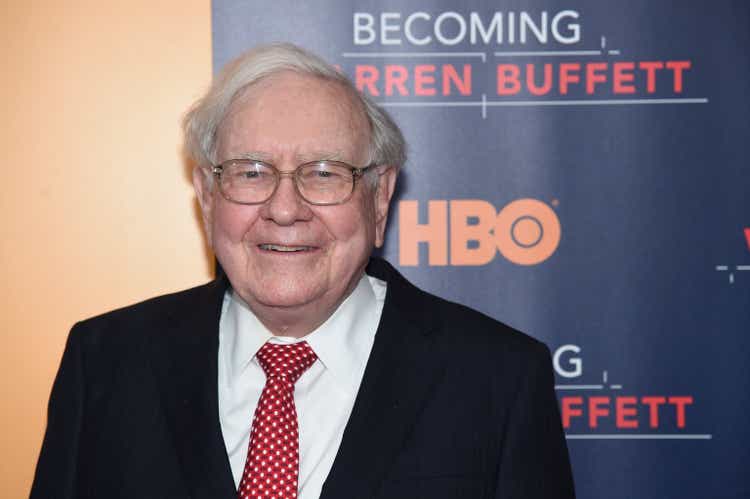 The disclosure comes a month after Berkshire indicated its stake in the energy producer had reached 20.2% with the purchase of 6.68 million shares.

Occidental rose 1.4% in postmarket trading to $66.52 as of 5:09 p.m. ET. The stock more than doubled this year as oil prices hit a 14-year high before retreating somewhat.

Buffett’s growing ownership of Occidental has sparked speculation that the billionaire investor may consider bidding for the entire company. Even after receiving regulatory approval to buy 50% of the driller, Buffett isn’t expected to make such a bid, The Wall Street Journal reported last month, citing people close to the matter.

Seeking Alpha contributor Sensor Unlimited has a Buy rating on Occidental (OXY) on its possible earnings growth. Columnist Jim Sloan rates Occidental (OXY) as a Strong Buy on its growth and profitability.

Ax and Ma celebrate friendship, music, and more at Tanglewood