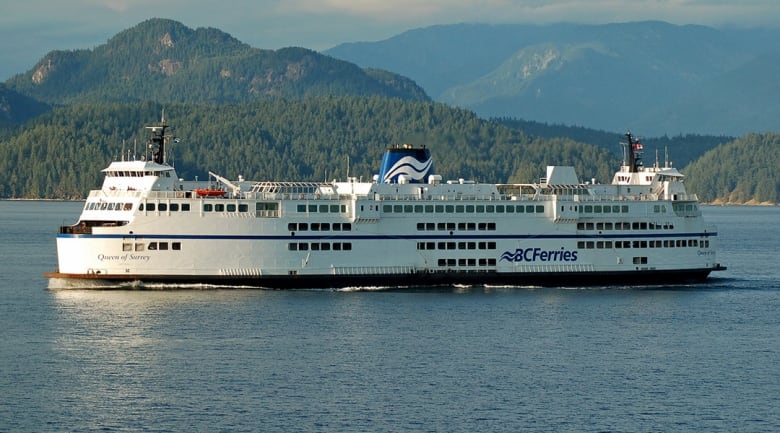 
Victoria council has voted to defer a much-anticipated decision on a contentious housing initiative that could effectively rezone all single-family properties in the city to allow other types of housing to be built.

Mayor Lisa Helps said a decision was made to defer the debate to the next council after the Oct. 15 municipal elections when it became evident the Missing Middle Housing Initiative (MMHI) would be defeated on Thursday.

“I counted the votes at a certain point during the debate, and it was clear that if the vote was put yesterday that it would have been defeated five to four,” Helps told Gregor Craigie, the host of the CBC’s On the Island, on Friday.

“To me, that is a wrong decision.”

The initiative would replace single-family zoning and allow the construction of six-unit homes on mid-block lots and up to 12-unit townhomes on some corner lots to create more affordable housing options for people who can’t afford multi-million dollar detached homes.

Helps, who is not running for re-election as mayor, says she’s disappointed and frustrated that council could not pass the motion and start tackling the housing crisis in Victoria.

Helps said that developers are currently knocking down old homes without political oversight and replacing them with new single-family homes priced at around $2 million.

Under the new initiative, she says single-family lots would be rezoned to allow a number of housing types, from townhouses to multiplexes, adding density and space to Victoria’s housing market.

“If you want to build a townhouse, it’s about a two-and-half-year process, so that’s what the missing middle was trying to fix,” Helps said.

The idea behind the initiative is that small developers would replace aging, single-family homes with three or four more affordable homes.

“It can add a bit more density somewhere in the range of double the existing all the way up to about as much structure on the lot as there is land,” said Tom Davidoff, director of the centre for urban economics and real estate at the University of B.C.

Just having more homes on the market would help decrease prices, Davidoff said.

Helps said the MMHI multiplex units would be built by small-scale home builders and sold at an affordable price for young families and professionals to purchase, leaving more rental housing options elsewhere in the community.

“A second-year university student can’t afford a $900,000 townhouse,” Helps said. “But when they are out there looking for a place to rent, they are competing against young professionals.”

Several public hearings have been held about the proposed initiative, which has proved highly divisive among Victoria residents.

Leslie Robinson, 66, a volunteer board member of the Victoria Tenant Action Group, says renters and tenants were not adequately consulted, nor does the MMHI address the current affordable rental housing crisis in Victoria.

“[The strategy] is being pitched as if you increase supply then eventually the housing will trickle down to the people who are renters or low income,” Robinson told CBC News.

“There’s absolutely no evidence to support that, particularly in a city like Victoria where people are moving here from elsewhere.”

She said the strategy needs to include protection for renters.

“What council is proposing is the mass eviction of tenants from houses so that they can get demolished and then converted into fourplexes or sixplexes. “It makes me fearful.”

Those who support MMHI say prioritizing multiplex developments over single-family homes should be an important part of the city’s affordable housing strategy.

“Families are struggling, workers are struggling, and the status quo is not working on housing. Prices are skyrocketing, so I think we have to try something here to help people,” said Matt Dell, who is running for council in the October election.

Helps says there are policies built in to provide affordable units in some of the buildings and a density bonus structure that will give money to the city to help buy public land for affordability.

“My hope is that Victorians decide to elect people who don’t just look at the next two or four years but look ahead and say, ‘What does our city need for the next 50 years to be strong and resilient and inclusive?'” she said.

Who will inherit Queen Elizabeth II’s jewels, tiaras, and brooches — all worth millions