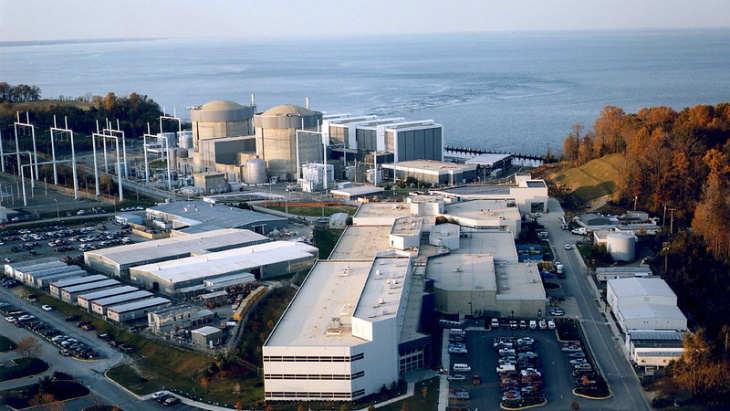 Argonne National Laboratory has teamed up with Constellation Energy Corp to develop carbon-free power generation technologies, including a project focusing on hydrogen production from nuclear power plants, while Bloom Energy and Excel Energy have announced plans for hydrogen production at a nuclear plant in Minnesota. Meanwhile, the US Department of Energy (DOE) has opened applications for a USD7 billion programme to create regional clean hydrogen hubs.

The new Cooperative Research and Development Agreement will see Argonne and Constellation – the USA’s largest producer of carbon-free energy with the country’s largest nuclear fleet – work together to evaluate trends in the country’s energy system and develop technologies for more efficient, carbon-free power generation.

One of the projects supported under the agreement, which runs until October 2028, will focus on the use of hydrogen from nuclear power to store and transmit energy in backup power, transportation and a variety of other applications. Researchers at Argonne are already working with Constellation to assess market demand for hydrogen as well as the environmental and economic impacts of hydrogen production, storage and delivery, the partners said.

Mark Petri, grid security and resilience lead at Argonne, said the agreement would help the laboratory align its R&D with the needs of industry while giving industry access to the laboratory’s technical capabilities and expertise, and described Constellation as an ideal industry partner. “We can immediately move our projects into field studies, pilots and adoption. We want to make a difference and help the nation solve problems associated with climate change, but we can’t do that without industry,” he said.

Bloom’s solid oxide-based electrolyser operates at high temperatures to convert water into hydrogen, and will use the high heat and steam produced by the nuclear facility to produce zero-carbon hydrogen more efficiently than low-temperature electrolysis alternatives like polymer electrolyte membrane or alkaline, the company said.

Engineering for the 240 kW demonstration is currently underway, with construction expected to begin in late 2023 and power-on expected in early 2024, Bloom said.


The DOE earlier this year announced plans to develop regional clean hydrogen hubs – H2Hubs – as an initiative under the Bipartisan Infrastructure Law. H2Hubs will create networks of hydrogen producers, consumers, and local connective infrastructure to accelerate the use of hydrogen as a clean energy carrier.

The USD7 billion funding opportunity announced today is part of the larger USD8 billion hydrogen hub programme funded through President Biden’s Bipartisan Infrastructure Law, described by the DOE as one of largest investments in its history. They are a once-in-a-generation opportunity to lay the foundation for the clean hydrogen future, Energy Secretary Jennifer Granholm said.

What is the circular economy and why is it essential for real sustainability? – TalkingPoint

Why IMF comments on the UK economy spooked traders and investors