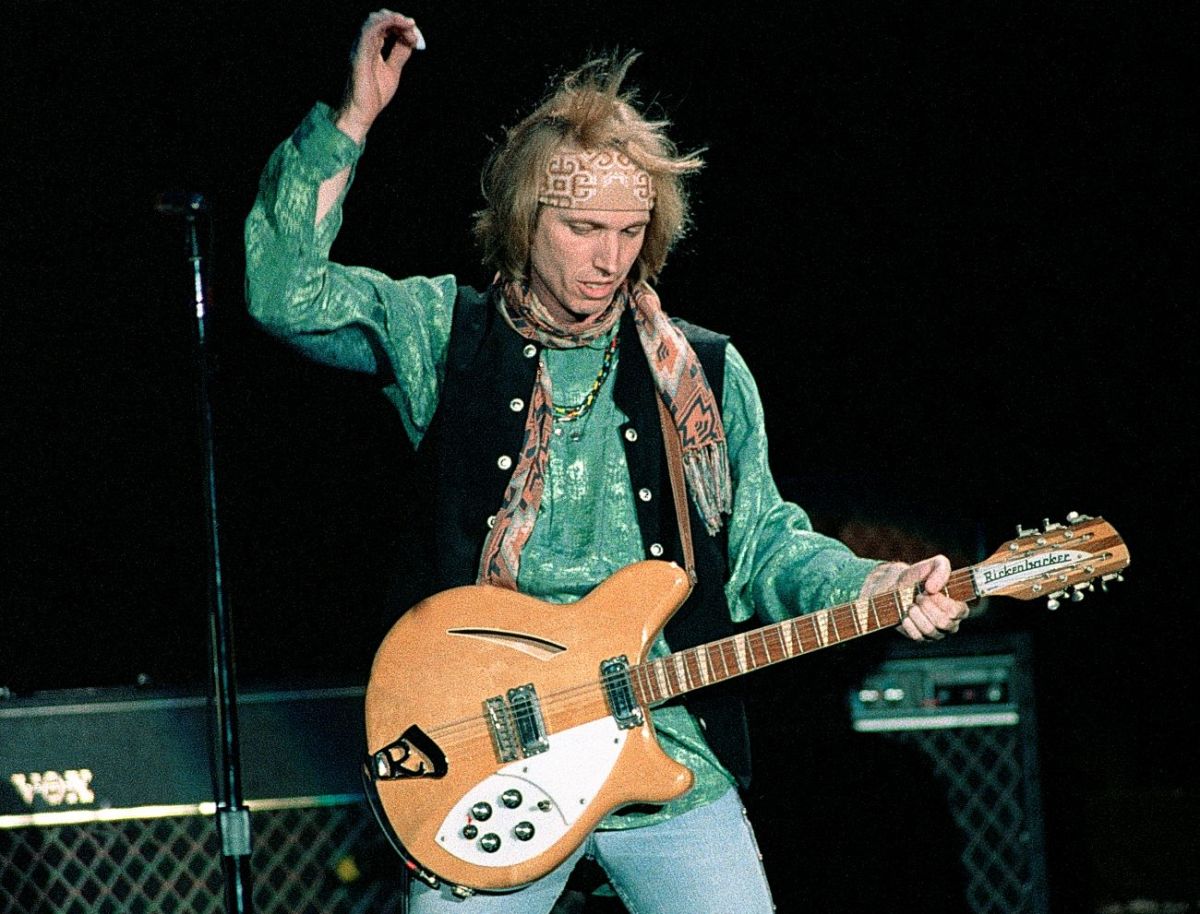 
Tom Petty spent most of his life recording, releasing, and performing music. He found great success in his career, but he was highly critical of his own work. Once, he got so frustrated he couldn’t get an album right that he punched a wall and shattered his hand. On another occasion, he denigrated his music, describing it as “cheap s***.” Later, though, he felt bad about saying that.

When working on a record, particularly early in his career, Petty didn’t see any point in overworking it.

“Working a song to death is pointless,” Petty told Musician in 1983, per The Petty Archives. “You do a take and it has the magic or it doesn’t. If you start listening to each instrument for what’s wrong, it becomes sterile. Instead, you come back to the song later in a different frame of mind. You wait for the magic to happen rather than forcing it.”

This didn’t mean that he rushed through the production of his music. He said he liked to capture raw studio moments on tape, which could sometimes take a long time.

“We fire engineers for missing those moments on tape,” he explained. “They only happen once. At the end of an album, we have rooms and rooms full of tape. Sometimes we sell it back to the studio and have them bulk-erase it. We really have to explore songs to find out what’s there, and that takes a lot of time. The band is almost too smart for its own good. That self-consciousness can take over, so you almost have to trick them onto the record.”

He regretted talking trash about his body of work

Petty was dedicated to his craft, but he could also be highly critical of his work. Per Rolling Stone, he once described his songs as “cheap s***, disposable crap.” He quickly began to regret his words when he started getting letters from his fans about how much his music meant to them.

“I felt terrible,” he said. “I felt like I’d insulted everybody by saying that. I didn’t mean it’s cheap s*** – what we’ve done means an awful lot to me. But I can’t approach it that seriously. I can’t sit down and say, ‘Here’s a classic.’ I’ve got to say it’s disposable. You move on to the next thing; you can’t dwell on what you’ve done. But if the old ones live forever, great.”

He acknowledged that his music would be his legacy.

“I used to have these soul-searching nights where I’d lie awake and think, ‘When it’s all over, all you’re gonna leave behind is the records. That’s all the f*** you’re doing,’” he said. “You can talk about money or fame or whatever gets you off, but all that’s left is the records. You’ve been given that chance, and if you don’t do what you want, then you’re a real fool, no matter how they sell or what people say.”

Petty didn’t believe that musicians should take their work too seriously.

“There’s nothing worse than a serious pop singer,” he told the Vancouver Sun in 1991.

He said that many artists needed to lighten up a bit.

“You can still say things while you’re lightening up,” he explained. “But I think we’re all weary of people who come on for an entire LP … and give you the impression that this person is trying to tell you real serious things that they couldn’t possibly have an impact on. A lot of lyrics that I hear on the radio these days sound pompous. I’m not against people being serious with their work, I just think they have to be careful that it doesn’t come off as pretentious.”

RELATED: George Harrison’s Wife Said He Had Never Met Anyone Like Tom Petty

Android Auto Coolwalk will have a dual-page music widget

Bed Bath & Beyond (NASDAQ:BBBY) Kicks Off Its Turnaround Strategy