The administration of US President Joe Biden has unveiled its plan to protect government science from political interference. Guidance released by the White House on 12 January lays out the standards for policies that federal agencies have been asked to develop in the coming months.

“Upholding the highest standards of scientific integrity across the Federal government is of vital importance for keeping all of America safe, healthy, and secure,” Arati Prabhakar, Biden’s science adviser and director of the White House Office of Science and Technology Policy (OSTP), wrote in an accompanying memorandum to federal agencies. “Scientists must have a seat at the table and scientific information must reach decisionmakers without inappropriate influence.” 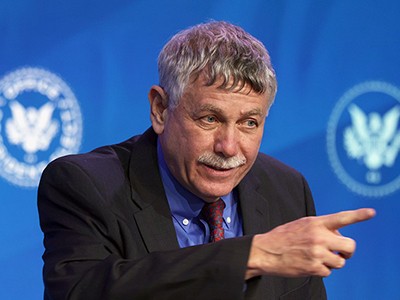 Arriving at the beginning of Biden’s third year in the White House, the document was crafted partly in response to the downplaying of science and sidelining of scientists at multiple federal agencies during the administration of former president Donald Trump. It also arrives in the wake of controversy in Biden’s own administration. Eric Lander, the president’s former science adviser and OSTP director stepped down in February 2022 following media reports that he mistreated staff. And in August last year, the US National Academy of Sciences sanctioned Jane Lubchenco, the OSTP’s deputy director for climate and the environment, for violating conflict-of-interest rules by editing a paper in the journal Proceedings of the National Academy of Sciences that was co-authored by a former student, who is now her brother-in-law.

The OSTP did not immediately respond to requests for comment. Lubchenco has apologized for the “error in judgment”, which occurred prior to joining the White House.

Government watchdogs praised the White House’s 66-page guidance document as a major — and long-overdue — step forward. However, they say, further steps will be needed to secure the role of scientists and science in government decision-making and to prevent the type of political meddling that occurred under Trump.

“This should really be heralded as a great achievement for federal science, but there is always room for improvement,” says Jacob Carter, research director for the Center for Science and Democracy at the Union of Concerned Scientists, an advocacy group based in Cambridge, Massachusetts.

Biden began his tenure in the White House with a promise to restore scientific integrity and to promote science-based policymaking across the federal government. He wanted to prevent the kind of meddling that had occurred under Trump, including altering public-health recommendations from the US Centers for Disease Control and Prevention during the COVID-19 pandemic, and an incident in which Trump made false statements about a 2020 hurricane forecast that were backed up by officials he had appointed to the US National Oceanic and Atmospheric Administration. 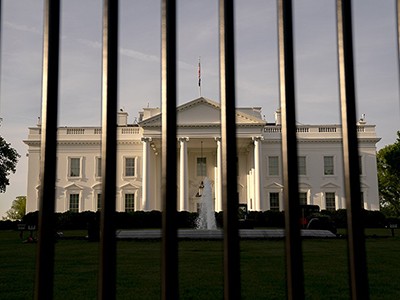 After Trump, US researchers urge Biden to block political meddling in science

Following an initial report issued in January 2022, on how to protect scientific integrity in the government, the OSTP has now released a framework that outlines ways to strengthen, expand and, to a degree, standardize scientific-integrity policies across agencies.

It’s not the first time that the White House has taken action on scientific integrity: the administration of former president Barack Obama made a similar push in 2010, and 24 federal agencies crafted their own policies at that time. However, the policies varied greatly in terms of quality and detail, and some observers have said the Obama administration didn’t do enough to bolster and guide implementation after that initial push.

“It’s only now in this administration that we are really seeing the follow-through that this issue needs,” says Francesca Grifo, who is in charge of scientific-integrity policy at the US Environmental Protection Agency. “This is really new territory.” 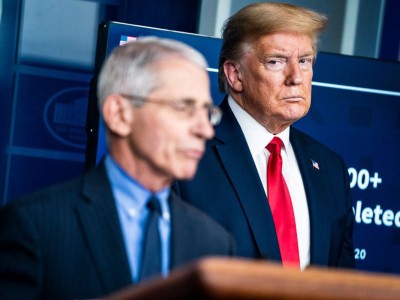 John Holdren, who led the effort under Obama as OSTP director, said in an e-mail to Nature that the agency worked hard around 2010 to ensure that strong scientific-integrity policies were crafted and properly implemented — efforts that subsequently stalled under the Trump administration. “It’s great that the Biden administration has restored the proper focus on scientific integrity that good government requires,” he added.

The new guidance includes a model scientific-integrity policy for federal agencies to use as a template. Agencies now have 60 days to submit their own policies for review by the OSTP, and are expected to post their proposed policies for public comment within 6 months. Agencies then have another 3 months to finalize their policies. The plan also calls for the National Science and Technology Council to establish a panel, composed of scientific-integrity officials from various agencies, as well as White House officials, which would have the authority to review agencies’ policies. The panel would also investigate potential violations by senior officials and political appointees.

There is a lot to like about the OSTP’s new guidance, advocates say, but the framework is vague about things such as the enforcement of sanctions for people who break the rules, as well as the protocol for scientists seeking to talk to journalists or the public about their work. Those details will all be left to each agency’s discretion. 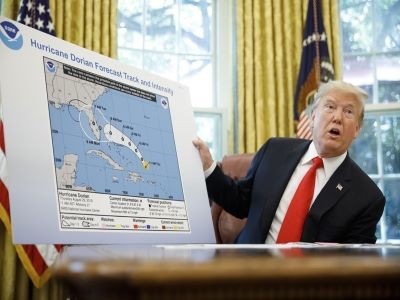 How to protect US science from political meddling after Trump

“I think that’s a missed opportunity,” says Lauren Kurtz, executive director of the Climate Science Legal Defense Fund, an advocacy group based in New York City. Although the policy seeks to strengthen scientific-integrity operations and create an independent panel that could provide consistency from administration to administration, Kurtz warns that these efforts aren’t guaranteed to withstand future political meddling. A hostile administration could wipe out the entire framework — as well as individual agencies’ policies — with the stroke of a pen.

A permanent solution would be to enact a federal law that would make it illegal for government officials now and in the future to violate scientific-integrity policies. Thus far, efforts to introduce such a bill in Congress have fallen short, but Carter remains hopeful.

“Eventually, all of this has to be codified in legislation,” he says.