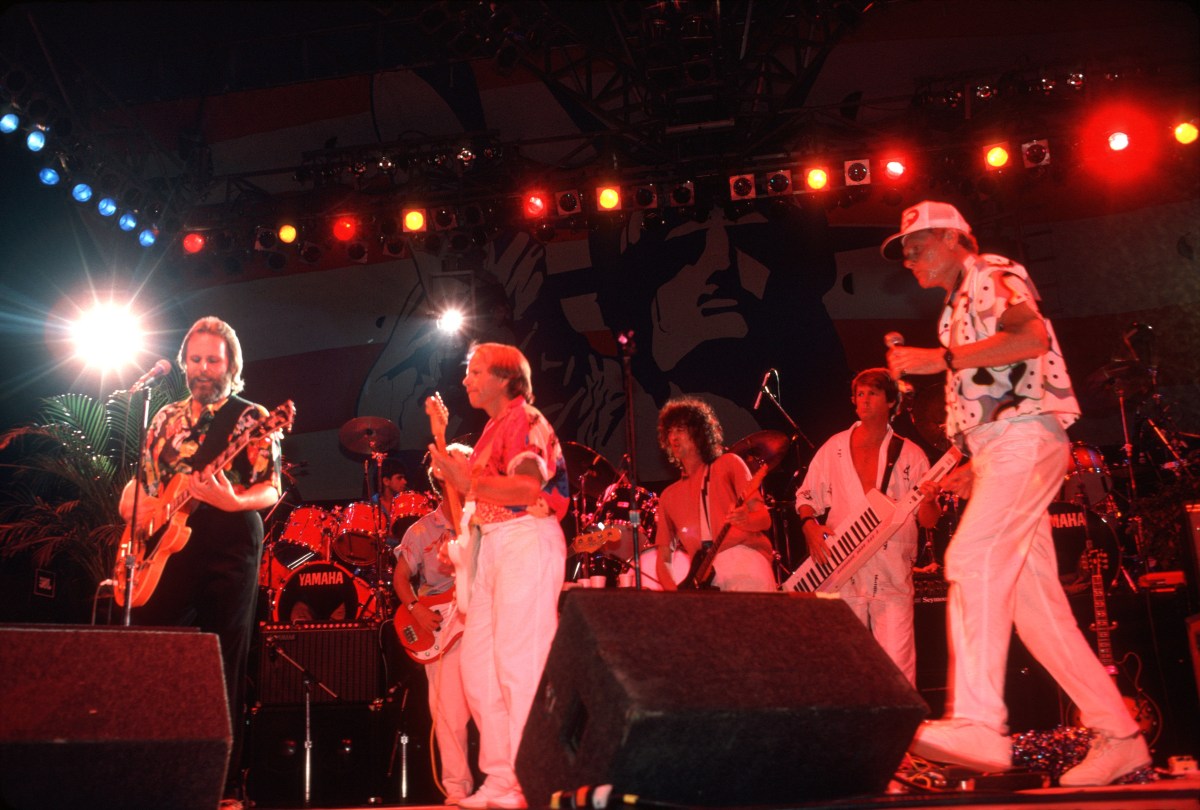 
Brian Wilson is an award-winning songwriter and vocalist, lending his arranging skills to several Beach Boys hits. The artist even commented on the specifics of his musical arrangements, sharing how he differs from Paul McCartney for I Am Brian Wilson: A Memoir.

According to Second-Hand Songs, Brian Wilson is credited as a songwriter on “Fun, Fun, Fun” (with Love), “Good Timin’” (with Carl Wilson), “Honkin’ Down the Highway,” and “The Man with All the Toys” (with Love).

As one of the Beach Boys’ primary songwriters, Wilson described his arranging experience in the release I Am Brian Wilson: A Memoir.

“When l think of an arrangement for a song, I don’t get it down on paper right away,” Wilson explained. “Other people take lots of notes. Paul McCartney did colorful drawings showing where all the instruments should go in the mix; some of them were published in the liner notes to one of his albums, and I thought they were amazing.”

“I can’t really draw, though I sometimes did little drawings for the singles,” he continued. “I drew a transistor radio once for the Mount Vernon and Fairway EP sleeve, and I also drew the sleeve for the ‘Love and Mercy’ single. But I don’t draw so much for my music. It’s mostly mental with me.”

Of course, there was plenty of overlap between the Beach Boys and the Beatles’ careers, with each commenting on one another’s music. McCartney even mentioned his favorite aspect of the Beach Boys’ Pet Sounds.

In the same memoir, Wilson described his experience arranging Gershwin songs. Time passed, and Wilson sat in silence for maybe 15 minutes, even if it felt longer for his collaborators. Wilson said that, in actuality, it was an hour, and someone eventually asked, “We have to get going. What are you doing?”

Wilson responded, saying that he was “working.”

“I was working out the arrangement in my head,” he wrote. “I might lay down a vocal and peel it up. I might turn a track down so I could hear another track in isolation.”

RELATED: Brian Wilson Revealed 1 of The Beach Boys’ Songs Is Simultaneously About a Woman and a Car