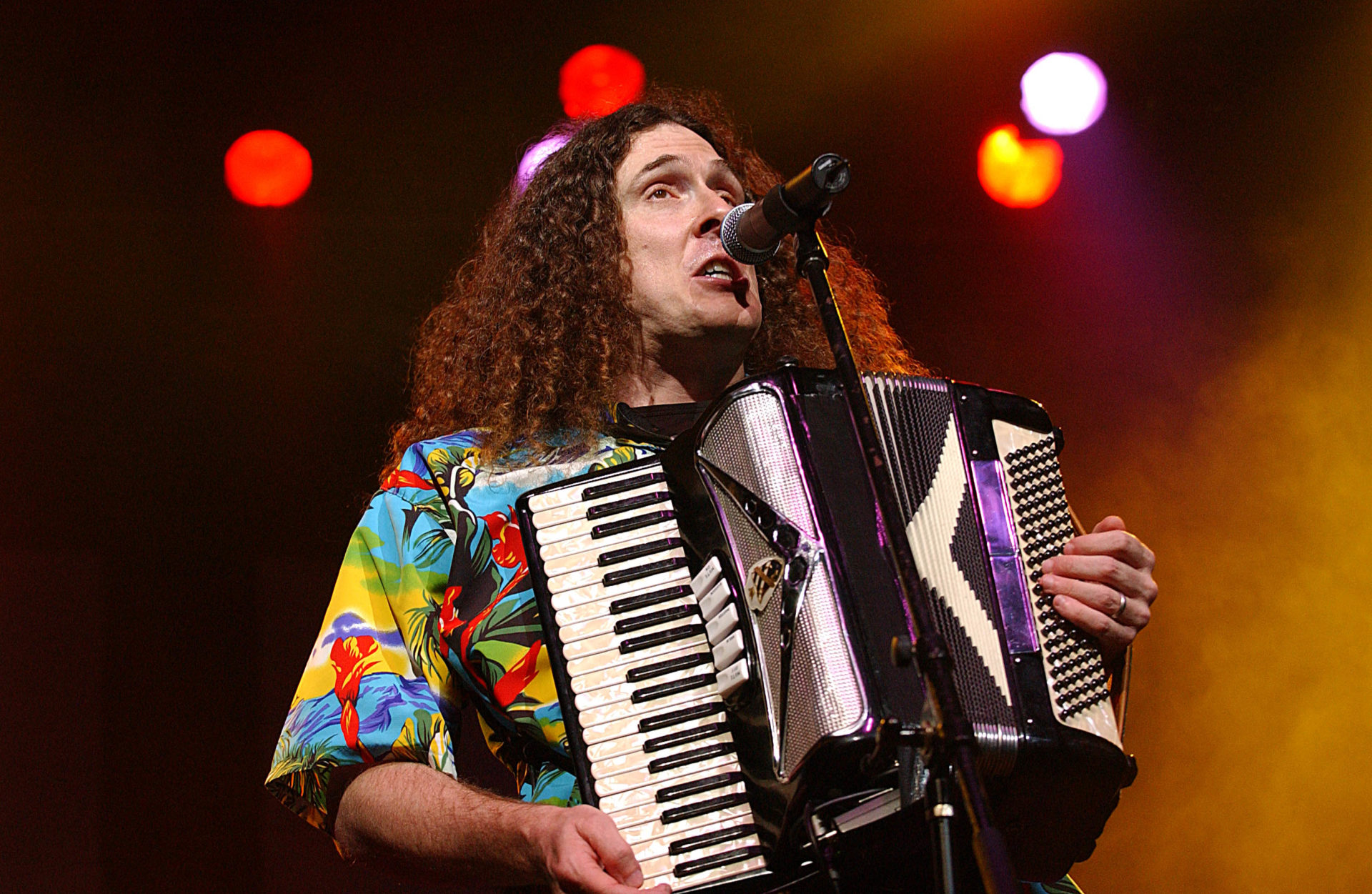 
What was your first ever introduction to “Weird Al” Yankovic?

Many may remember being called to the computer by a family member or friend in tears of laughter. “You have to watch this,” they’ll say before loading up a music video on YouTube.

Amish Paradise, White & Nerdy, Fat… whatever the song was, we can bet you were hooked right away.

The 62-year-old musician has a seemingly endless oeuvre of hilarious parodies of hit songs, but even plenty of fans will know very little about the man himself.

After seeing Weird: The Al Yankovic Story, they’re sure to learn a lot more. Or not, as it turns out…

Where to watch Weird: The Al Yankovic Story and release date

Weird: The Al Yankovic Story will be available to stream on the Roku Channel from Friday, November 4th 2022.

It premiered at the Toronto International Film Festival on Thursday, September 8th 2022.

For those unfamiliar with the Roku Channel, it can be added to any Roku streaming device, compatible Samsung Smart TV, or compatible Amazon Fire TV device.

Alternatively, you can simply head to the website on your device or use the Roku mobile app for iOS® and Android™.

The film tells the tale of Alfred Matthew Yankovic and his origins in music, including a supporting hand from Madonna. It’s a parody of the biopic genre and arguably it couldn’t have been made any other way. This is “Weird Al” we’re talking about, after all. Key moments are fabricated throughout the film.

You can check out the central cast and their respective roles below:

‘This guy maybe gets it’

Speaking on The Tonight Show Starring Jimmy Fallon, Daniel revealed how “Weird Al” chose him for the part:

“So 13, 14 years ago, I sang a version of a Tom Lehrer song on The Graham Norton Show in the UK. I sang The Elements next to Colin Farrell and a very bemused Rihanna. I think he was just like, ‘Who is this kid, and why is he singing all of The Elements?’”

He continued: “And I guess Al saw that and was like, ‘This guy maybe gets it.’ And so he picked me. So I’m very, very lucky, and now I’ve gotten to have accordion lessons with Al. I can go to my grave (with that).”

Weird: The Al Yankovic Story will be on Roku Channel on Friday, November 4th 2022.

Woman Lists Weird Things About Western Culture And Others Chime In

Dominic Smith in a professional purgatory near end of weird year

Why Quiet Quitting in Tech Does Not Exist

On the eastern front, a stunning week of Ukrainian success and Russian failures

This Rakhi, Surprise Your Sister With These Gadgets