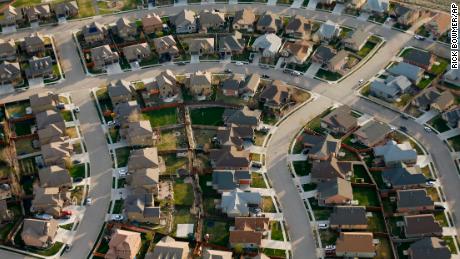 The S&P 500 remains in bear territory.

“We are now in another downswing in the ongoing bear market,” said Brad McMillan, chief investment officer for Commonwealth Financial Network. “This year, there have been four drops and three rallies—and we are down quite a bit. That doesn’t feel good.”

This is a fourth negative day in a row for the major indexes and their fifth decline in the last six weeks.

Investors don’t have many places to make money at the moment: In addition to sinking stocks, the bond market is also selling off, sending US Treasury yields soaring to 11-year highs in recent days. The 10-year yield fell back a bit Friday but remains near 3.7%, and the 2-year yield is above 4.1%. That’s a much better return than you can get with stocks these days, so high bond yields are adding pressure on the stock market.

Wall Street also remains concerned that the Fed’s rate-hiking plan could continue to increase borrowing costs, hurting the corporate profits that support their stock prices. And if the Fed is serious about slowing the economy down to gain control of runaway inflation, a recession could cause some real pain for consumers who buy the products that publicly traded companies make.

The market sell-off could continue for some time, as stock valuations are compressed by the Fed’s actions, said Ivan Feinseth, chief market strategist of Tigress Financial Intelligence. Investors “may not see a bottom until there’s confirmation that inflation indicators turned significantly lower, he added.

The era of fast, cheap genome sequencing is here