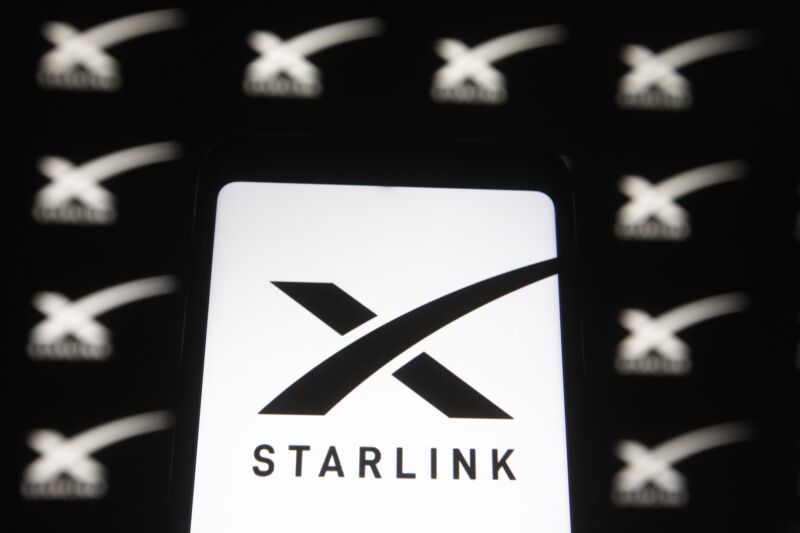 
SpaceX’s Starlink division has appealed the Federal Communications Commission decision to block it from receiving $885.51 million in broadband funding. Starlink called the funding reversal “grossly unfair” and “flawed as a matter of both law and policy.”

The appeal submitted Friday asks the commission to undo the FCC’s Wireline Competition Bureau ruling from last month. The FCC isn’t likely to reverse the decision, as it had the public support of Chairwoman Jessica Rosenworcel. But SpaceX’s action could be a precursor to filing a lawsuit against the FCC.

In its conclusion, SpaceX said that “the Commission should reverse the Bureau Decision by finding that SpaceX is reasonably capable of meeting its performance obligations in its winning bid areas,” and order the Bureau to grant SpaceX’s application.

Starlink was tentatively awarded the Rural Digital Opportunity Fund (RDOF) money in December 2020 through a reverse auction in which ISPs bid on grants organized by census blocks. In July 2021, six months after taking over as chair, Rosenworcel announced that the auction overseen by former Chairman Ajit Pai had major problems and needed a cleanup.

At the time, Rosenworcel’s FCC cited “complaints that the program was poised to fund broadband to parking lots and well-served urban areas.” When it later rejected SpaceX’s funding entirely, Rosenworcel called Starlink’s technology promising but said the FCC should not “publicly subsidize its still-developing technology for consumer broadband—which requires that users purchase a $600 dish—with nearly $900 million in universal service funds until 2032.”

Starlink claimed the FCC “misused data outside the record to penalize SpaceX alone for its system’s current speeds, which are irrelevant to whether SpaceX can meet RDOF’s speed requirements starting three years from now, as is actually required.” Starlink continued:

RDOF was, by design, meant to provide funding—and time—for participating service providers to meet these requirements. Indeed, most RDOF applicants currently provide no service in many/any of their RDOF areas today. The fact the Bureau relied on unauthorized outside speed tests without even notifying SpaceX that its decision was based on these tests only compounds the error.

The FCC’s funding decision questioned Starlink’s ability to consistently provide low-latency service with the required download speeds of 100 Mbps and upload speeds of 20 Mbps. The FCC cited Ookla speed test data showing declining Starlink speeds in the second quarter of 2022, “including upload speeds that are falling well below 20 Mbps.”

Starlink also accused the FCC of “ignor[ing] robust record evidence of SpaceX’s proven ability to quickly expand and upgrade its network,” citing the company’s rapid schedule of rocket launches. “This world-leading launch cadence gives SpaceX an unmatched ability to deploy its satellites and has enabled SpaceX to launch over 3,000 satellites to date,” the company said. “SpaceX’s satellites have also operated with over 99 percent reliability since being licensed by the FCC in 2018, far surpassing the deployment and reliability requirements in its FCC license and demonstrating it will readily exceed all RDOF deployment requirements.”

Live Music Lineup: Jack White, a blues festival and a trio of singer-songwriters

It’s Time To Act. The Internet Economy Depends on It — Spotify

We Are Becoming A PowerSkills Economy – JOSH BERSIN