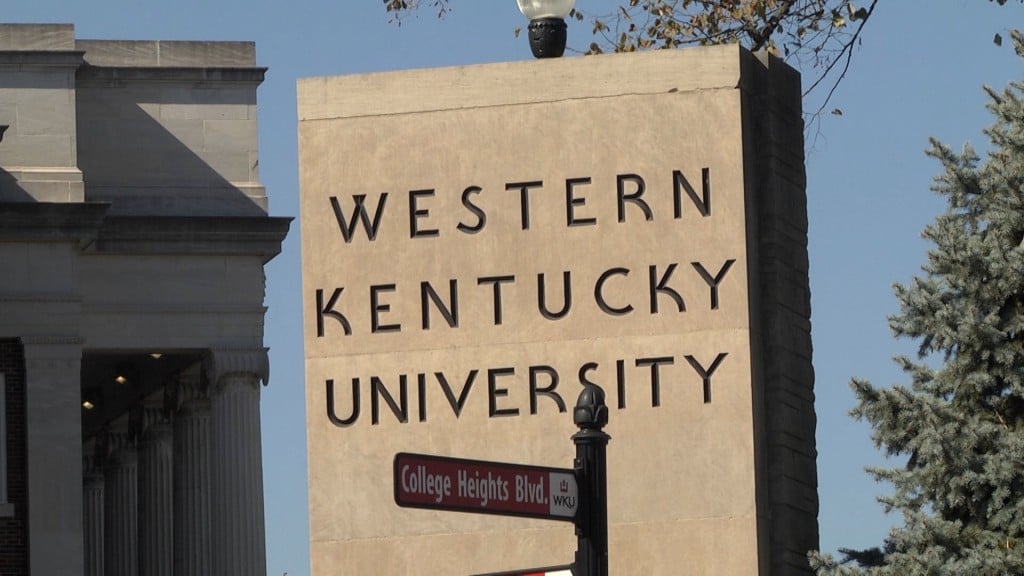 
BOWLING GREEN, Ky. – On the hill of Western Kentucky University, there is a shortage of employees in Housing and Residence Life.

After an Instagram post circulated around campus illustrating a comparison between WKU’s RA benefits to other schools in the state, News 40 spoke to Blair Jensen, an Associate Director of Housing and Residence Life. Jensen told us that the university has been having trouble with hiring and retaining resident assistants. Resident assistants are students on each floor employed by Western that look out for the safety and cohesion of residence hall. They serve in many other capacities as well being that they are upperclassmen, they sometimes form strong ties with residents by helping them with campus resources, mentorship, etc.

Jensen acknowledged that it can be a difficult role to play for students and says that she and HRL as a department are working on ways to keep students involved and let them voice their concerns on what can be done to improve the position. Jensen said they are looking at compensation adjustment among other things.

Jace Lux, Western’s Director of Media Relations said that the university values all its student workers but added that some department issues can be more easily addressed being that they may have a few student workers while HRL employs hundreds of students to serve as resident assistants or desk workers.

Ukraine slams Germany for failing to send it weapons