We use affiliate links. If you buy something through the links on this page, we may earn a commission at no cost to you. Learn more. 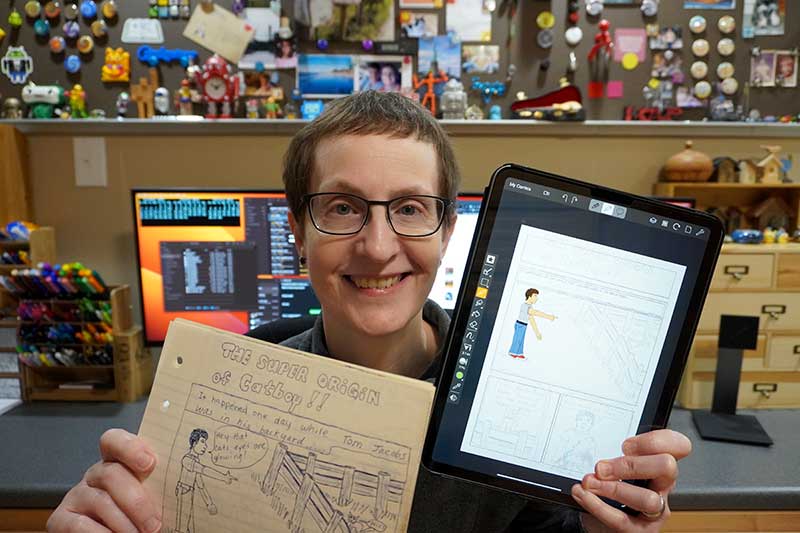 ARTICLE – I’ve started reading comics again. But instead of buying them from a shop, I’m using the Hoopla app on my iPad Pro to check out digital copies from my library for free! 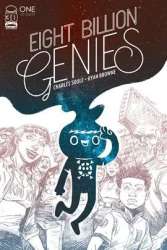 Right now I’m reading two comic series. The first one is called Eight Million Genies by Charles Soule who has written Daredevil, She-Hulk, Wolverine, and Star Wars comics. This series has a total of just 8 issues and I’m currently waiting on the 7th issue to become available on 1/23/2023. The premise of the story is that at the same moment in time, everyone in the world (8 billion people) are given a genie and one wish. The story follows a group of people and the chaos that ensues after they get their genies and wishes. I like that it’s not a superhero comic as I’m currently not all that interested in reading superhero stories. 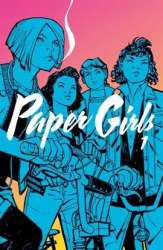 The other series that I’ve started reading is Paper Girls written by Brian K. Vaughn and illustrated by Cliff Chiang. I’m not even finished reading the first issue, but this one is about a group of paper girls and the adventures that they have after discovering an important story. This series was started back in 2015 and has a total of 30 issues, so it’s going to take me a while to finish it.

After getting back into reading comics again, it made me think about the comics that I read when I was a kid and the comics that I drew when I was a kid. I went searching for my collection of comics both published and my own this past weekend and although I wasn’t able to find my actual comic collection (Jeanne swears that they were water damaged at our first house over 20 years ago and had to be trashed 😳), I did find some of the comics that drew myself. I talk about this whole experience in my current Gadgeteer video podcast if you would like to watch it.

In this podcast, I talk about how I want to convert those old pen, pencil, and marker-drawn comics that are on lined school paper to digital comics. 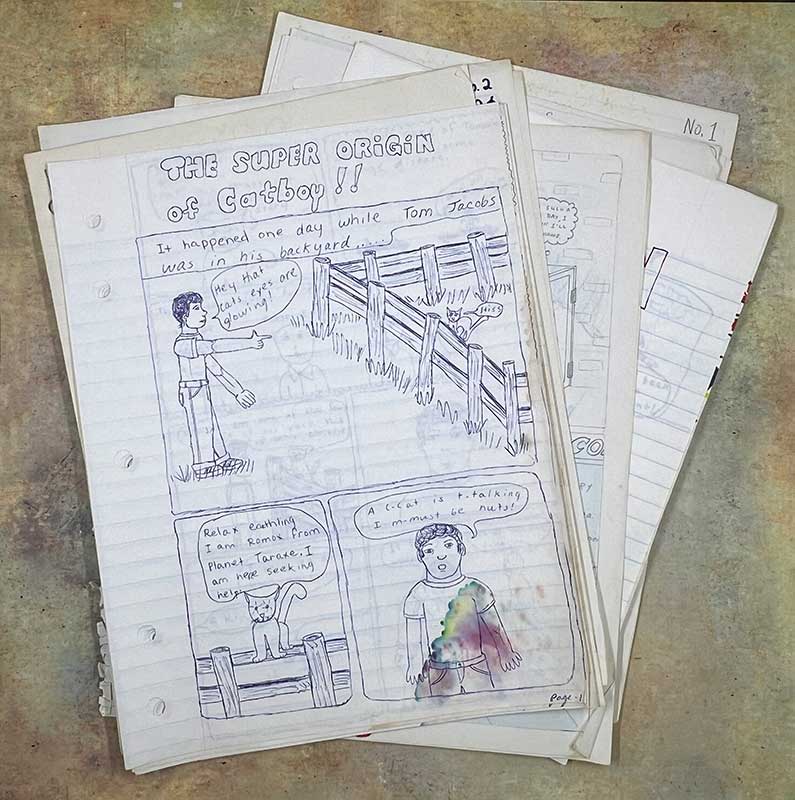 I started trying to make the switch by using my iPad and an app called Comic Draw to redraw one of the comics, but I haven’t gotten that far. 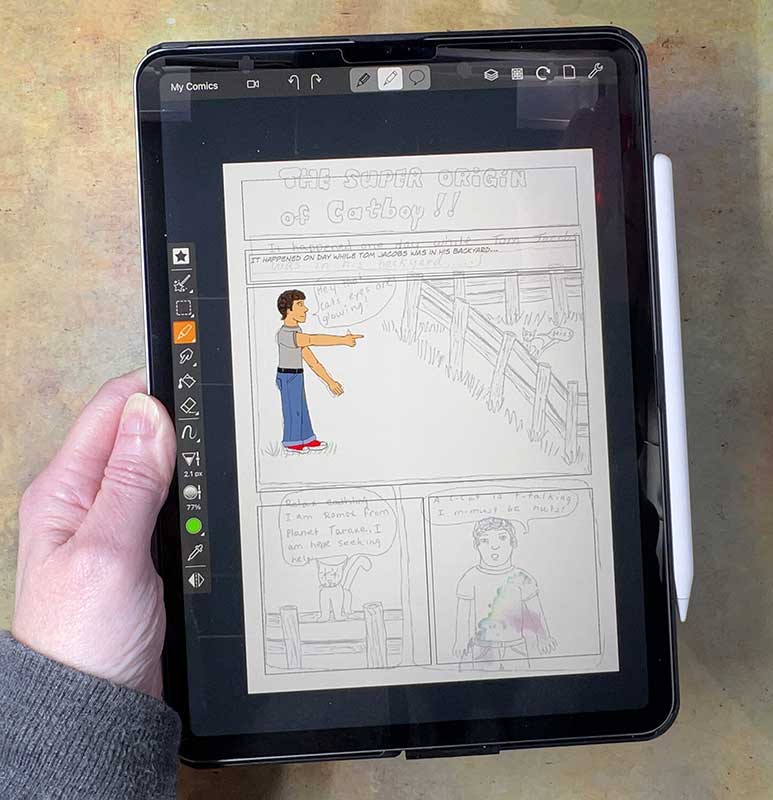 I am determined to have the conversion completed for the next episode of the Gadgeteer Video Podcast because I promised that I would, and I don’t like to break promises. 🙂 So what about you? Do you or did you ever read comics? If so, what is your favorite series? Also, were you a geek/nerd like me and even drew comics? Share in the comments below.