When speaking with Mark Drakeford, the First Minister of Wales, Prince William “expressed his and The Princess of Wales’s honour in being asked by His Majesty The King to serve the Welsh people. They will do so with humility and great respect,” Kensington Palace said in a statement. 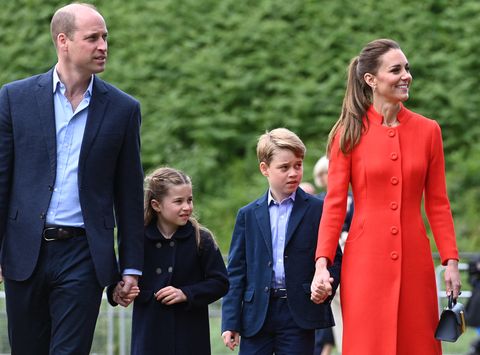 “The Prince and Princess will spend the months and years ahead deepening their relationship with communities across Wales,” the Palace continued. “They want to do their part to support the aspirations of the Welsh people and to shine a spotlight on both the challenges and opportunities in front of them. The Prince and Princess look forward to celebrating Wales’s proud history and traditions as well as a future that is full of promise. They will seek to live up to the proud contribution that members of the Royal family have made in years past.”

During their conversation, Prince William spoke of his and Kate, Princess of Wales’s deep affection for the country. William and Kate began their family in Anglesey, Wales while Prince William worked as an RAF Search and Rescue Pilot. Kate also did her first royal engagement on February 2011 in Anglesey. 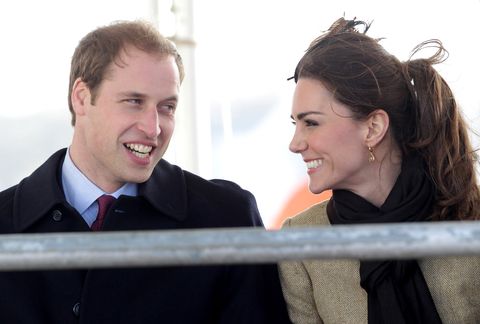 The new Waleses look forward to traveling to Wales very soon, Prince William told First Minister Drakeford. No details of their forthcoming trip have been released yet. The royal couple has been to Wales numerous times over the years, but this will be their first trip as Prince and Princess of Wales.

In his speech, the King said, “Today, I am proud to create [William] Prince of Wales, Tywysog Cymru, the country whose title I have been so greatly privileged to bear during so much of my life and duty. With Catherine beside him, our new Prince and Princess of Wales will, I know, continue to inspire and lead our national conversations, helping to bring the marginal to the centre ground where vital help can be given.” Kate is the first person to use the Princess of Wales title since the late Princess Diana.

Emily Burack (she/her) is the news writer for Town & Country, where she covers entertainment, culture, the royals, and a range of other subjects. Before joining T&C, she was the deputy managing editor at Hey Alma, a Jewish culture site. Follow her @emburack on Twitter and Instagram.