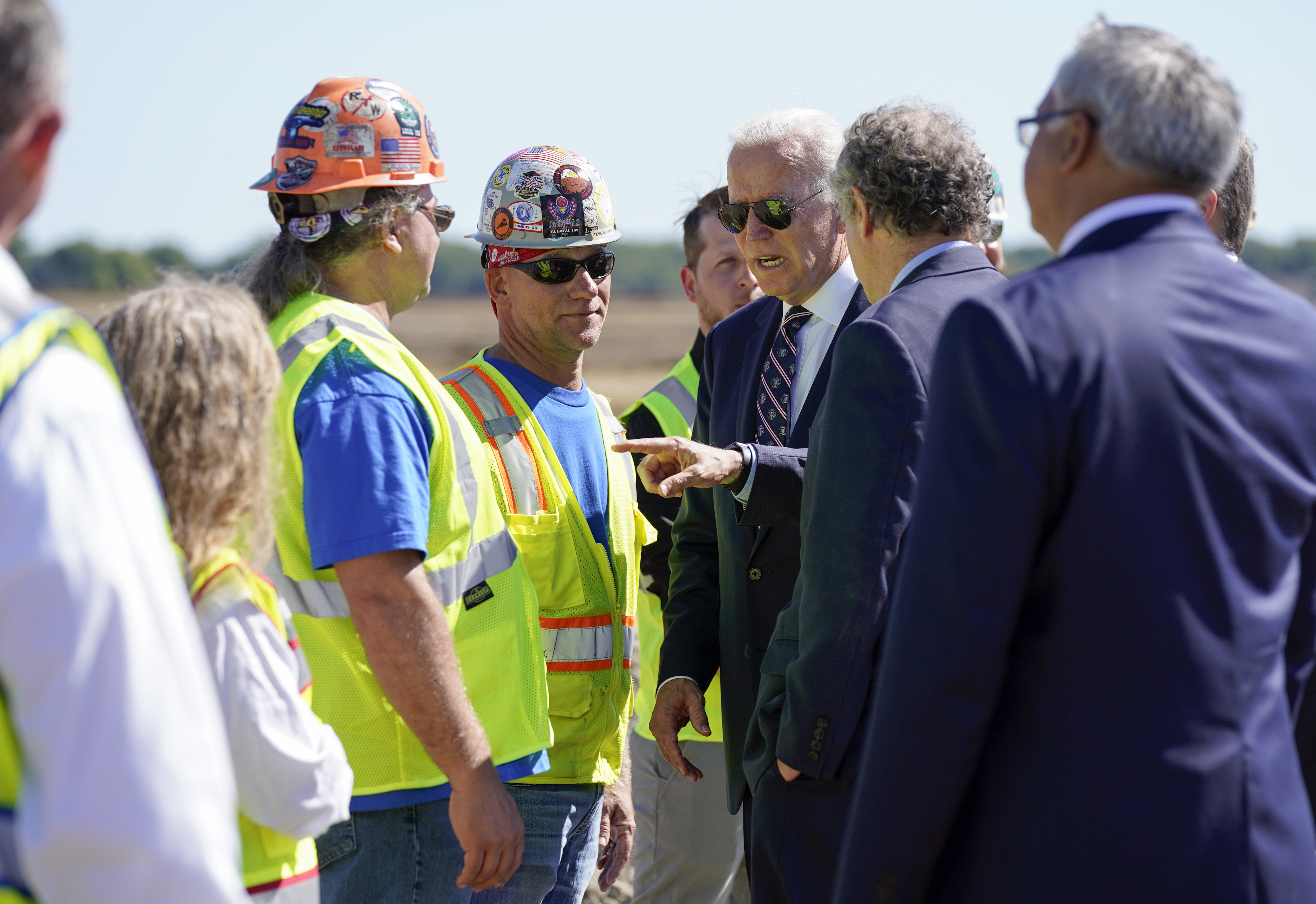 
NEW ALBANY, Ohio — President Joe Biden steered clear of partisan politics at Friday’s groundbreaking celebration for a huge new computer chip facility in Ohio — as a tough Senate contest in that state and a Democratic candidate seeking to distance himself from Biden reflected the challenge of translating White House policy wins into political gains.

Biden, a major force behind the legislation that helped lure Intel, went to suburban Columbus to take a victory lap just as voters in the state are starting to tune in to the Senate race between Democratic Rep. Tim Ryan and Republican author and venture capital executive JD Vance. They’re competing in a former swing state that has trended Republican over the past decade.

Ryan attended the event but raised questions in interviews about whether he thinks Biden should pursue re-election in 2024. Vance did not attend.

The president, in his speech, thanked Ryan for his leadership without mentioning his Senate candidacy, choosing instead to emphasize that the Intel plant serves as a model for a U.S. economy that revolves around technology, factories and the middle class.

“Folks, we need to make these chips right here in America to bring down everyday costs and create good jobs,” Biden said. “Industry leaders are choosing us, the United States, because they see America’s back and America’s leading the way.

Touring the construction site, the president chatted with unionized workers in hard hats and noted his own blue collar credentials, saying, “These are my people, where I come from.”

Intel had delayed groundbreaking on the $20 billion plant until Congress passed the bipartisan CHIPS and Science Act. The plant speaks to how the president is trying to revive American manufacturing nationwide, including in states that are solidly Republican or political toss-ups. Investments for manufacturing facilities in Idaho, Arizona and North Carolina have also been announced in recent weeks.

Factory work is one of the few issues going into November’s midterm elections that has crossover appeal at a time when issues such as abortion, inflation and even the nature of democracy have dominated the contest to control Congress. Biden shared the stage on Friday with Ohio Gov. Mike DeWine and Sen. Rob Portman, two Republicans who stressed in their remarks the value the plant holds in a state with a working class identity.

Ryan, the Democrat vying to succeed Portman, did not take to the lectern even though he championed the computer chip plant. He had largely been hesitant to share a stage with Biden, as appearing with the country’s top Democrat could hurt his chances in a state that backed Republican Donald Trump by eight points in both 2016 and 2020.

Ryan skipped the president’s July 6 visit to Cleveland where Biden plugged his administration’s efforts to shore up troubled pension programs for blue-collar workers. Biden nonetheless referred to him as the “future Senator Tim Ryan” and thanked him for his “incredible work” on the legislation.

In a Thursday TV interview with Youngstown’s WFMJ on the eve of Biden’s visit, Ryan said he was “campaigning as an independent.” When asked if Biden should seek a second term, he said, “My hunch is that we need new leadership across the board, Democrats, Republicans, I think it’s time for like a generational move.”

Ryan, pressed Friday by reporters about his comments in the TV interview, said that Biden himself has said he “was going to be a bridge to the next generation, which is basically what I was saying.” Pressed if Biden should run in 2024, Ryan offered a noncommittal, “That’s up to him.”

The open Senate seat in Ohio is one of several hotly contested races that could determine whether Democrats can hold their slim majority in the chamber for the second half of Biden’s term.

Several Democrats in competitive races have at moments sought to maintain some distance from the president, whose public approval ratings have ticked up in recent weeks but remain underwater. Biden has tried to balance his bipartisan cheerleading with warnings that extremist Republican lawmakers who refuse to accept the results of the 2020 election are a threat to democracy.

Vance, the Republican Senate candidate in Ohio, hailed the Intel plant in a statement at as “a great bipartisan victory” for the state. He specifically applauded the “hard work” of GOP lawmakers including DeWine and Portman, but Vance pointedly made no mention of Biden.

The shortage of semiconductors has slashed into production of autos, household appliances and other goods. That has fueled high inflation, while creating national security risks as the U.S. has recognized it is overly dependent on Asia for chip production.

The mix of high prices and long waits for basic goods has left many Americans feeling disgruntled about Biden’s economic leadership, a political weakness that has lessened somewhat as gasoline prices have fallen and many voters have grown concerned about the loss of abortion protections after the Supreme Court overturned Roe v. Wade.

The new law that convinced Intel to build the facility would provide $28 billion in incentives for semiconductor production, $10 billion for new manufacturing of chips and $11 billion for research and development. That cash infusion means voters will be weighing the changes coming to the Ohio city of New Albany, where the Intel plant is being constructed, as well as nearby Johnstown.

Don Harvey, a sporting goods store owner and longtime Johnstown resident, likes the idea of a company making things again in the United States, and also providing potentially high-paying jobs for his five grandchildren down the road. Intel has said pay will average $135,000 for its 3,000 Ohio workers.

“What an opportunity in my eyes for Ohio and the United States as a whole,” said the 63-year-old Harvey.

Elyse Priest lives in a subdivision just up the road from the plant, and received a firsthand taste of the construction recently as she watched a huge cloud of dust roll up from the 1,000-acre site currently being leveled. Priest, 38, also knows the road widening and added traffic will affect her commute to downtown Columbus where she works as a legal assistant.

“I’m concerned about losing the small town feel I’ve always had and loved about Johnstown,” Priest said. “But I know it’s going to be a greater good for the whole state.” 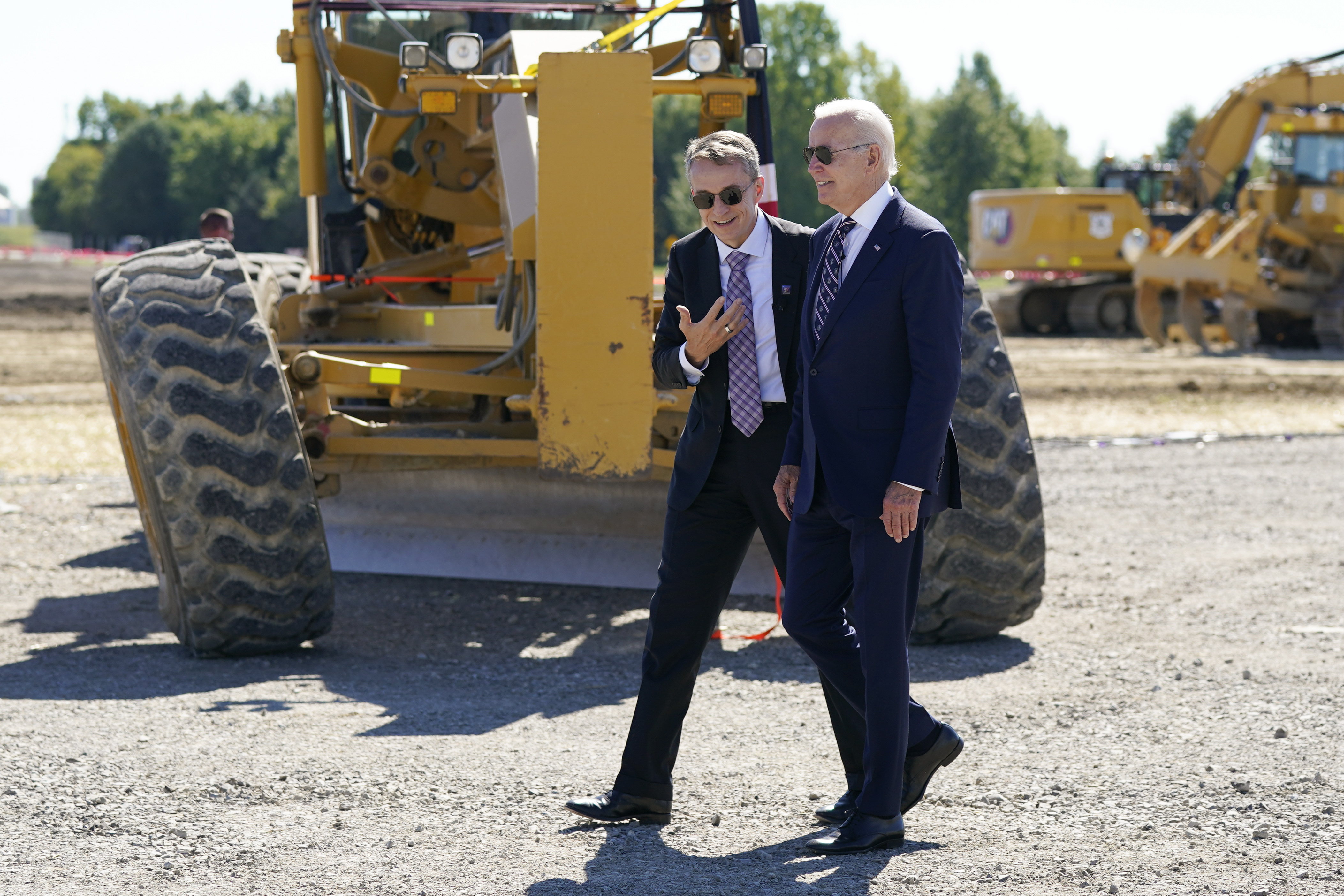 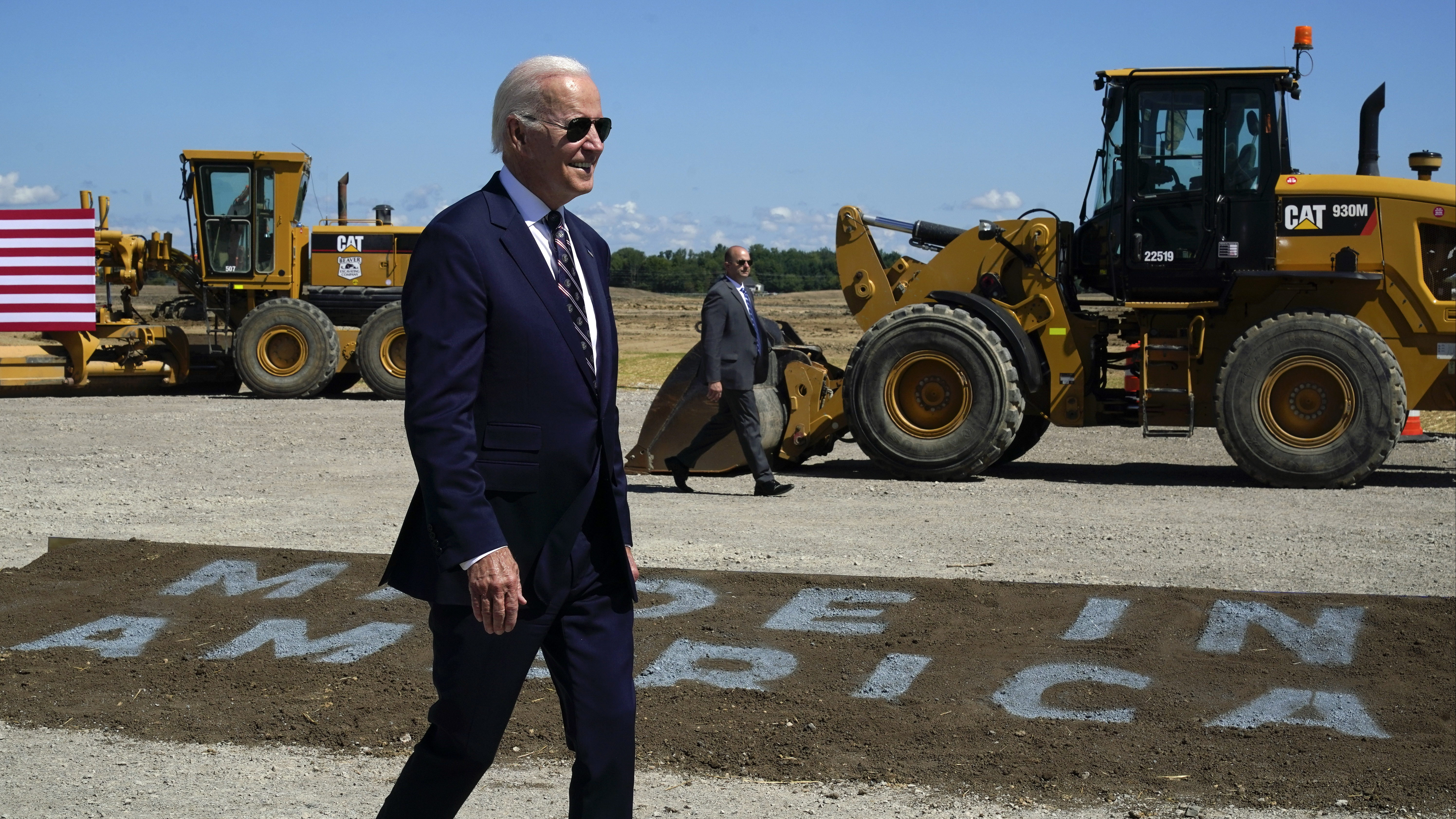 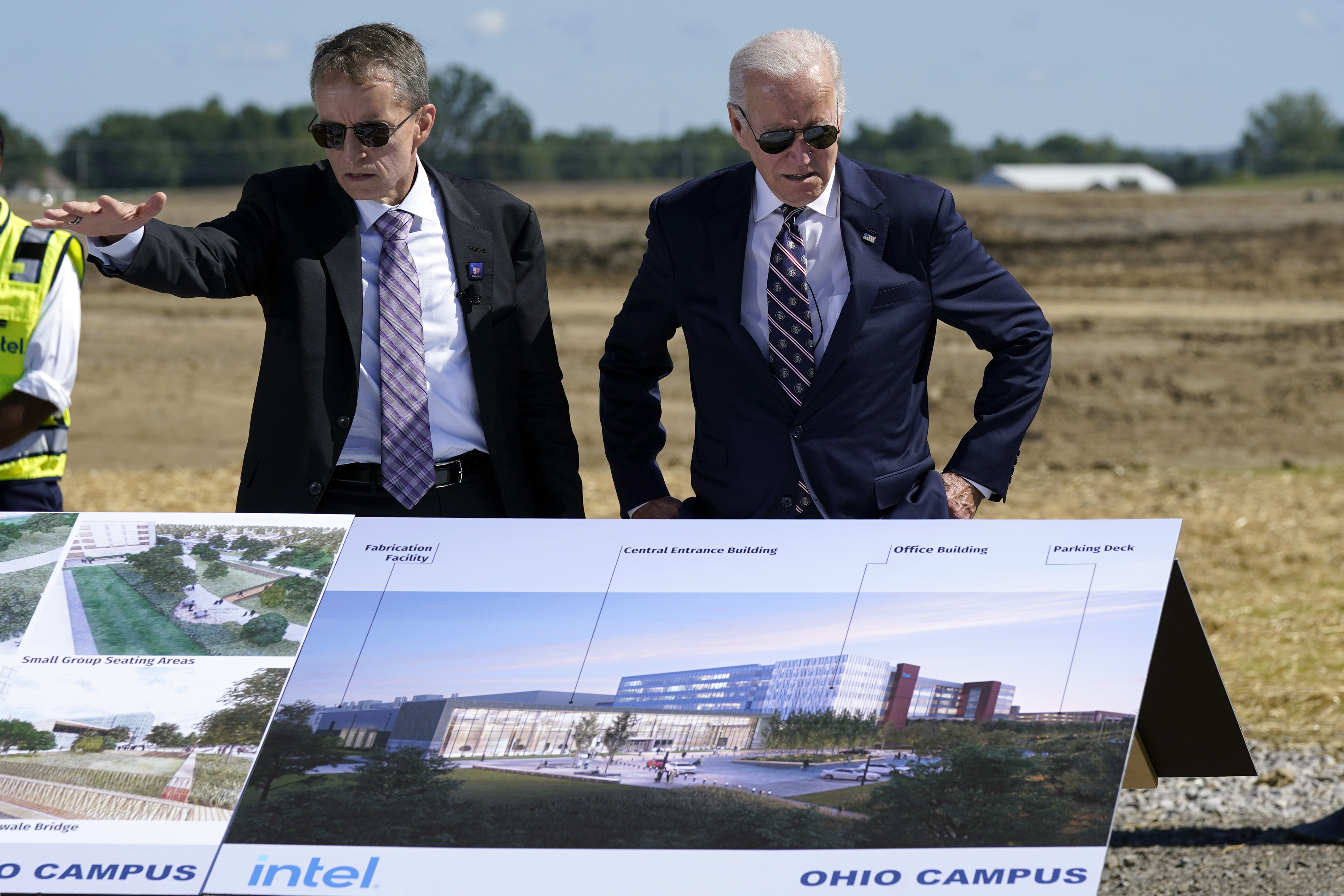 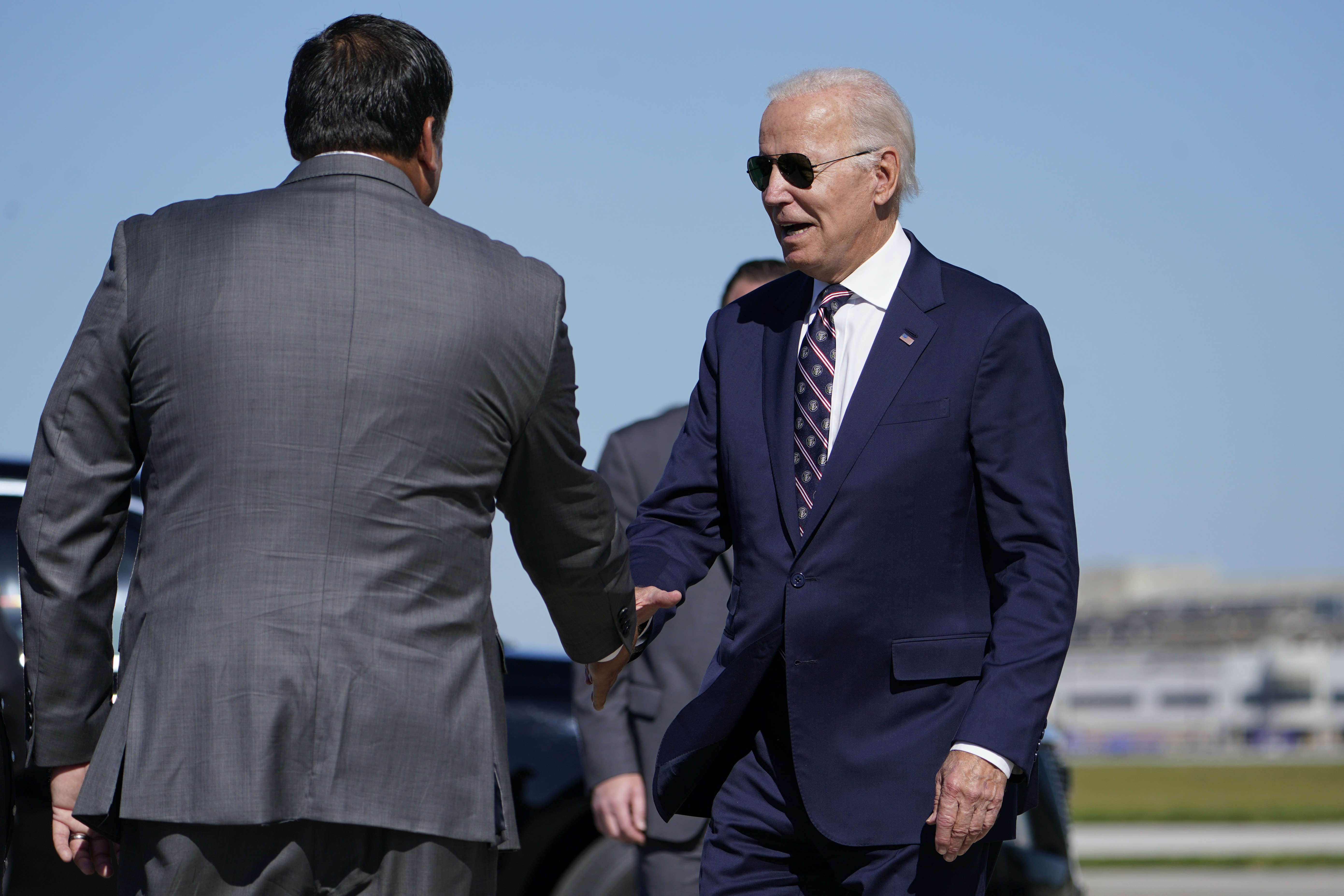 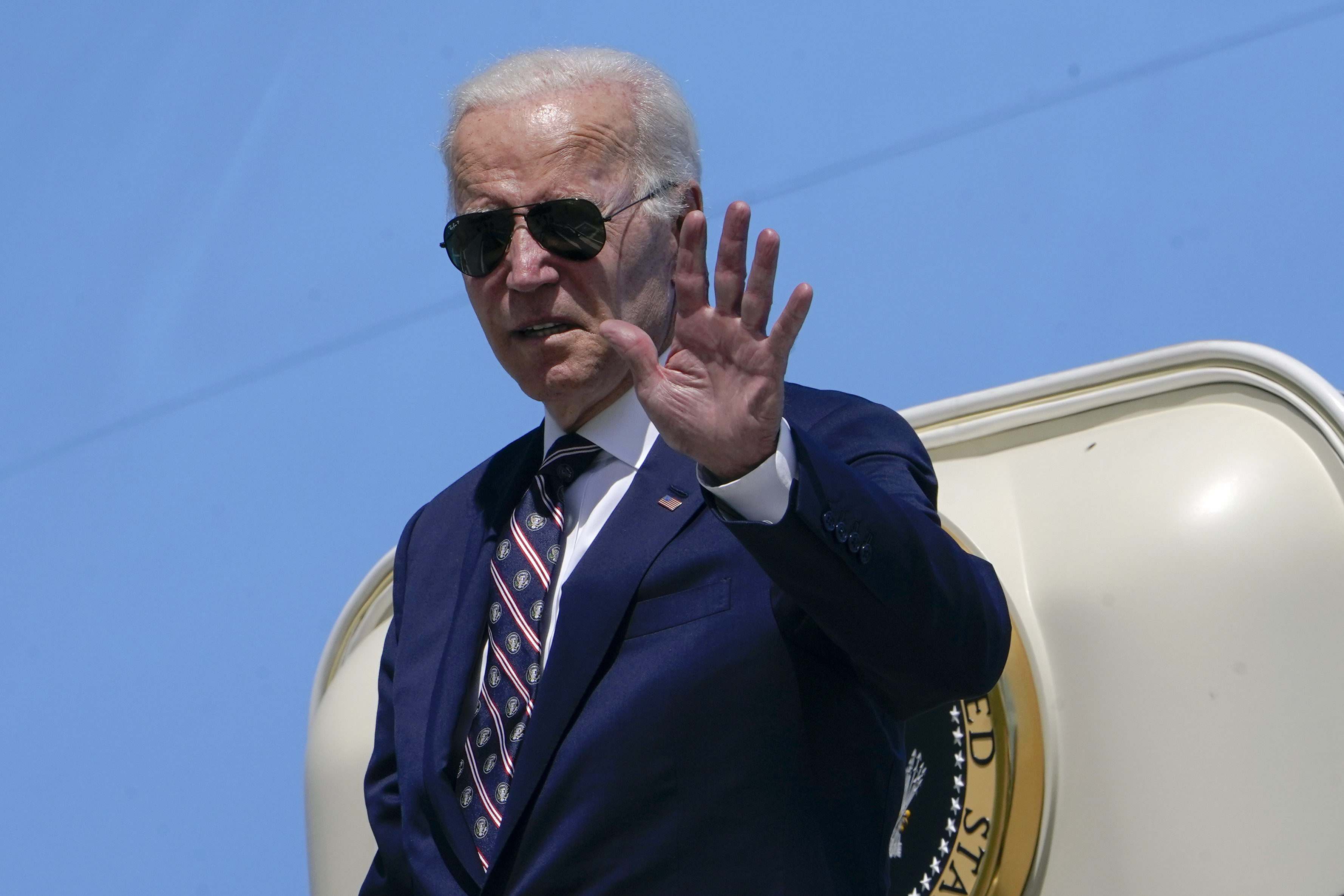 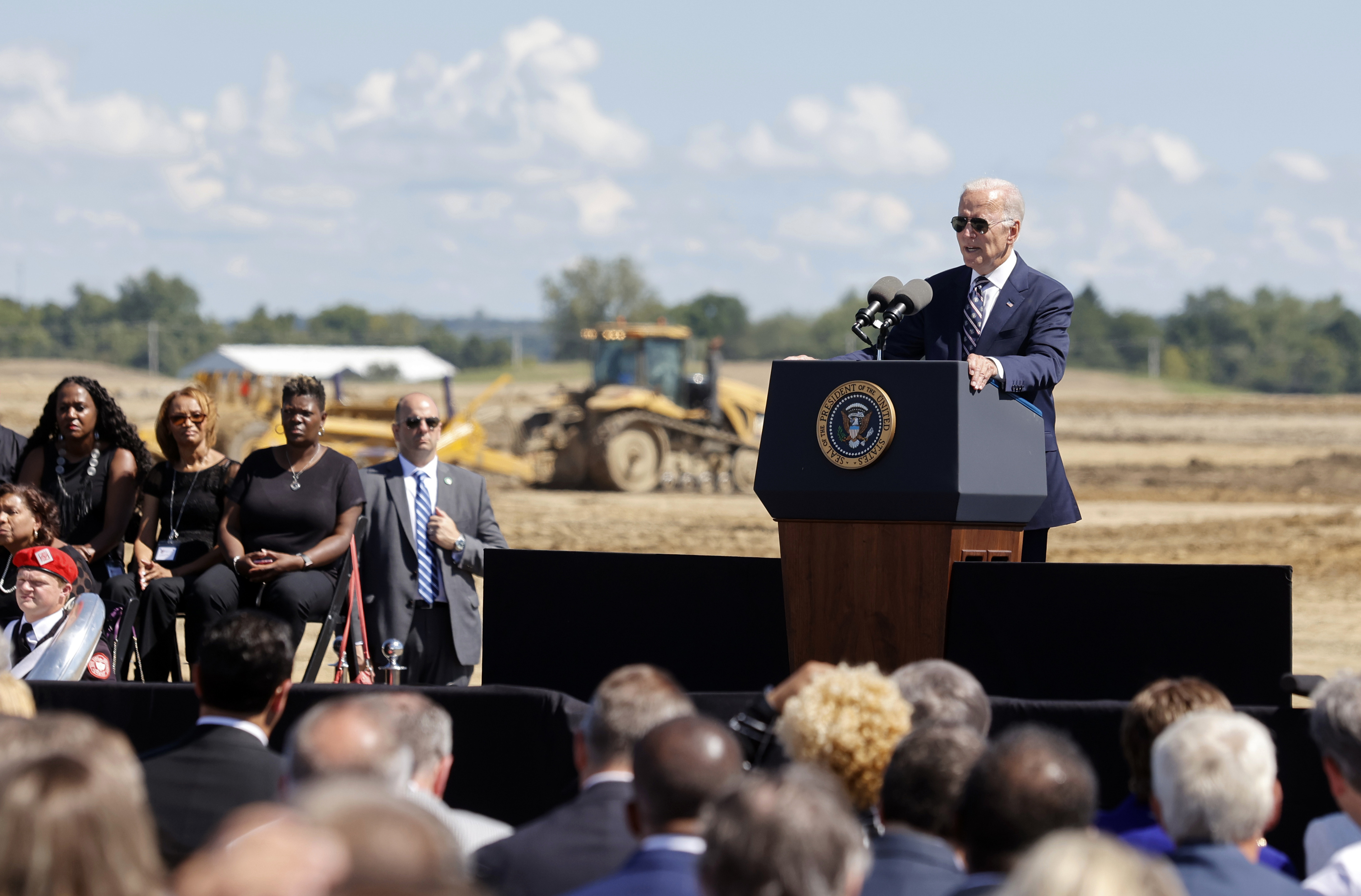 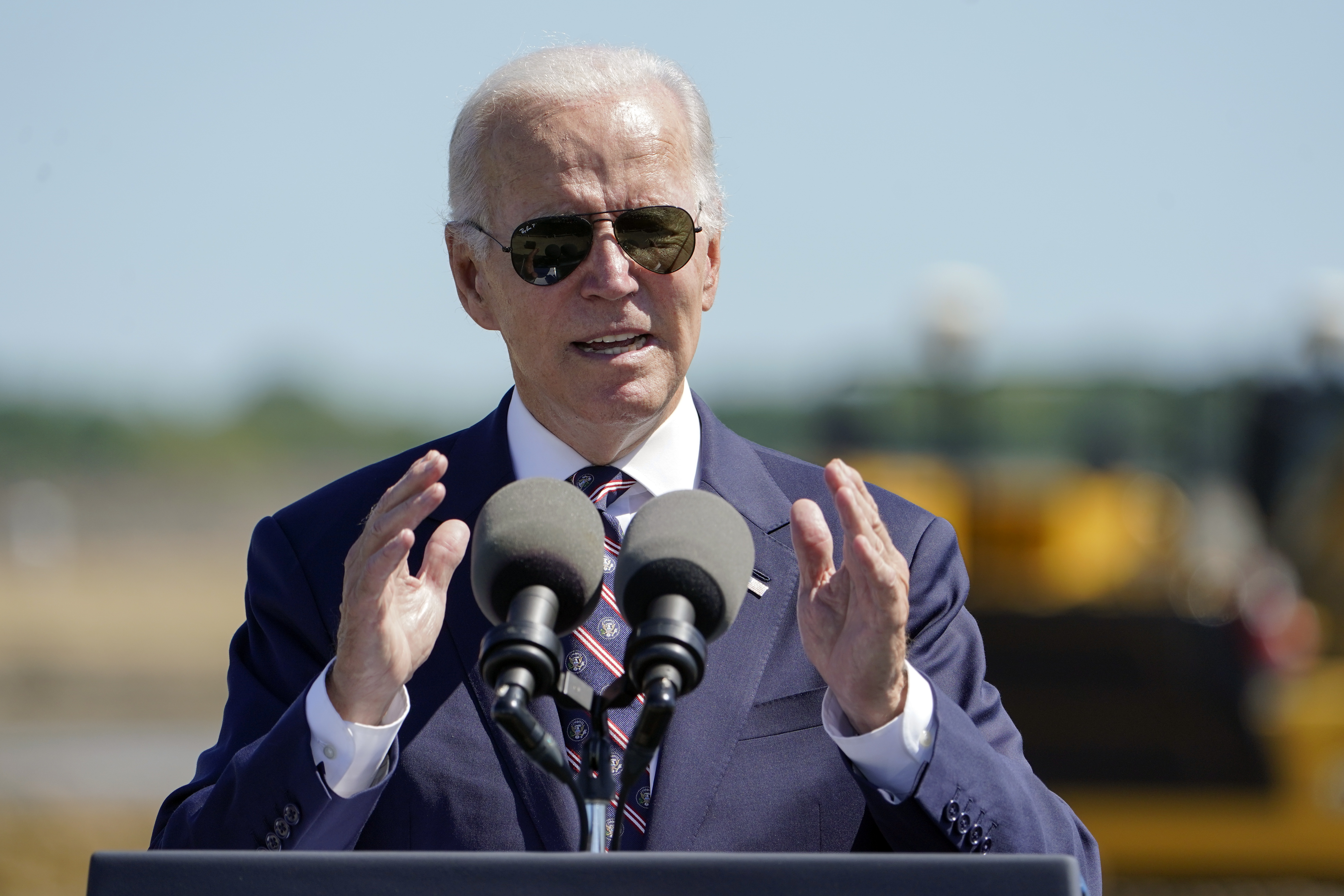 How François Legault found the sweet spot of Quebec politics