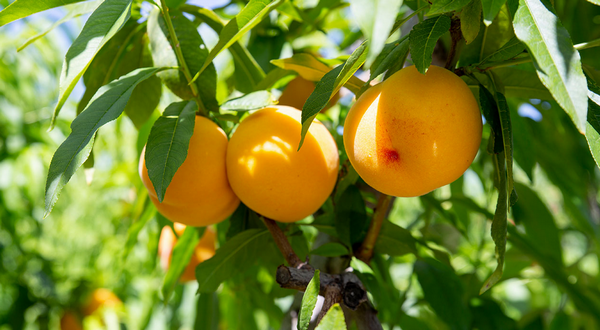 
The peach from Cieza has been marketed for the first time at the national level under the PGI seal, which proves its differentiated quality.

“In mid-July, we started certifying the first peaches in the La Vega de Cieza and Thader cooperatives, and two weeks later, in Alimer,” stated Javier Martinez Gabaldon, secretary of the Regulatory Council of the PGI Melocotón de Cieza.

The PGI certifies two peach varieties, the Romea and Baby Gold 6. This year, however, only the Baby Gold variety will be marketed under the PGI label due to an administrative delay related to the bureaucratic procedures for the definitive approval of the certification of the two varieties included in the PGI.

The collection of the Romea variety begins at the beginning of July, Javier said, while the harvest of the Baby Gold 6 is postponed until the middle of the month. “The campaigns of both fruits have already ended and, even though we still don’t have definitive assessments or concrete data, our impression about this first PGI Melocotón de Cieza marketing campaign is very positive.” 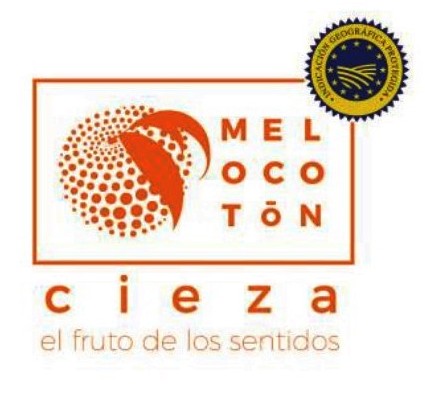 “We have been working very hard, focused on getting the certifications to arrive on time for the campaign, so we are very happy that we were able to include under our new label at least one of the varieties covered by the PGI. Beginnings can be very complicated, but we have noticed a pull in demand.”

“We must bear in mind that there has been a considerable decrease in yellow peaches or peaches on the market due to the drop in production in the main Spanish production areas. The PGI peaches from Cieza stand out for their organoleptic properties, consistency, quality, and -most importantly- for their post-harvest,” stated Javier Martinez.

“Next year, we’ll be able to work with the new label from the beginning of the campaign and we’ll most likely be able to start its international marketing; at the moment we are in the final stage of obtaining the European Union certificate”.

As the Government of the Region of Murcia stated over a month ago when it announced the beginning of the labeling of the first PGI peaches from Cieza, the municipality of Cieza has the biggest production of peaches in Europe, with a cultivated area of 5,861 hectares and a campaign volume of around 180 million kilos per year.

Masons of Yorkshire launching ‘Masons on the map’ marketing campaign

How To Create a Perfect Cat Eye on Mature Skin