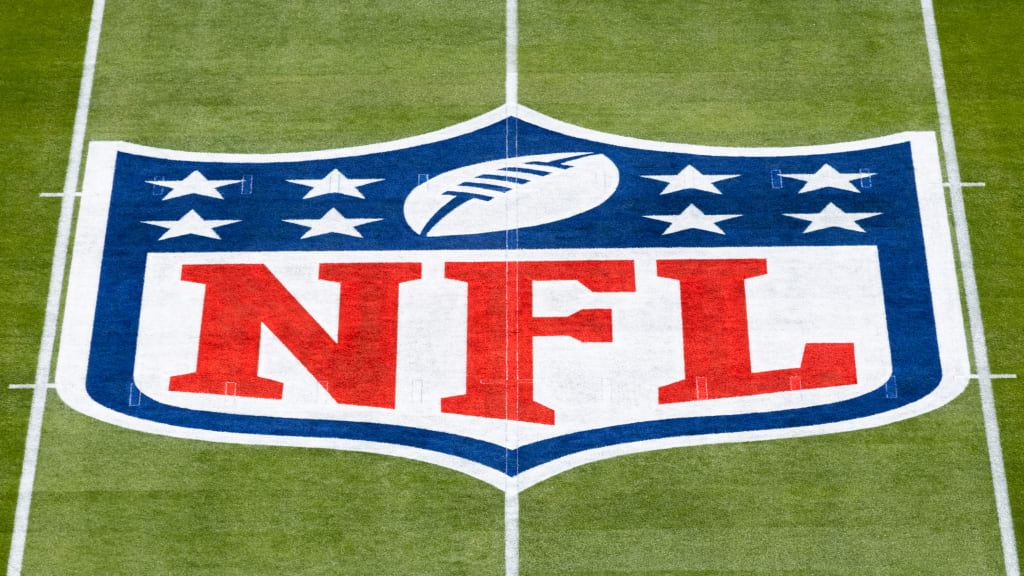 It’s Sunday morning in the house, and NFL pregame shows are all the rage. With plenty of offerings to choose from, I put on the subtitles and crank up the playlist.

It’s music and sports. It gets you jumping and gets the heart pumping. No matter your musical tastes, a favorite artist, a favorite band, it’s all personal. Here is what I’ll be listening to on Sunday mornings.

Born in Brooklyn, NY in 1969, the former CEO of Def Jam Recordings and he has been central to the creative and commercial success of artists including Kanye West, Rihanna, and J. Cole. Released on October 30th, 2006, it would go to number eight on the Billboard Hot 100 list.

That year, Phil Mickelson would win the Masters, Rafael Nadal would take the French Open, and Tiger Woods would win  The Open Championship and his 3rd PGA Championship. In the Super Bowl, the Pittsburgh Steelers would beat the Seattle Seahawks 21-10

Genesis would form in Surrey, London in 1967. Its lineup had changed over the years and featured the likes of Peter Gabriel and guitarist Steve Hackett. Eventually, the band would headline with three members: keyboardist Tony Banks, bassist and guitarist Mike Rutherford, and drummer/primary vocalist Phill Collins. When “No Reply At All” debuted in 1981, it reached the 29th spot on the Billboard Hot 100.

In the world of sports, Tom Watson won his second Masters, the Oakland Raiders won the Super Bowl in New Orleans by beating the upstart Philadelphia Eagles 27-10, and the Los Angeles Dodgers would win the World Series.

The Steve Miller Band came together in San Francisco, CA 1966. They were a mix of both classic and psychedelic rock. “Jet Airliner” would be released in 1977 on the Capitol Records label. It did very well commercially, ultimately peaking at number eight on the Billboard Hot 100.

Most notable in 1977 was the Oakland Raiders winning their first Super Bowl in Pasadena, CA. The New York Yankees won the World Series, Marquette beat North Carolina to win the NCAA Tournament, and Portland won four games to two to win the NBA Finals over the 76ers.

Recorded by Elton John and released on “Goodbye Yellow Brick Road” in June of 1973, “Saturday Night’s Alright For Fighting” is a great rock and roll song. Known for his ‘glam’ look in his early days, Elton John would become one of the greatest music legends of our generation. This rock anthem would rise up the charts to number 12 on the Billboard Hot 100, and would be certified silver in the United Kingdom and gold in the U.S.

As for sports highlights from 1973, Jack Nicklaus would win his 12th major at the PGA Championship, the Miami Dolphins who dominated the 70’s won the Super Bowl in Los Angeles, while the Oakland A’s would win the World Series.

“Tumbling Dice” was released on April 14th, 1972. As part of the double-album titled “Exile On Main Street” this critically acclaimed album is an absolute must for all Stones fans. In London 1962, a musical lineup featuring Mick Jagger, Keith Richards, Brian Jones, Bill Wyman, and Charlie Watts created a sound that was edgy and would later come to define “hard rock”. Jagger and Richards would become known as the ‘glimmer twins’, and six decades later, are still selling out arenas and stadiums around the globe.

“Tumbling Dice” was an immediate commercial success, reaching number 1 across the world. In 1972 it got to the top spot in the U.S. on the Billboard Hot 100, and did the same in the U.K.

1972 was an amazing year in sports. In hockey, the WHA would launch, trying to find the kind of success that the merger between the AFL and NFL was beginning to realize. MLB had been dominated by the Pirates and Orioles, and saw the emergence of a budding dynasty as the Oakland A’s would begin to rise. Oakland would beat the Reds to win the World Series.

Two dark events would also happen that year, as Roberto Clemente would die in a plane crash as it was en route to Nicaragua to deliver supplies after a devastating earthquake, and in Munich, a global audience would witness a terrorist attack at the athletes village. After a gun battle, the Israeli athletes that had been taken hostage would be killed.

In football, the Dallas Cowboys would beat the Miami Dolphins 24-3 in the Super Bowl. It began a run of sorts for the Cowboys who would spend the decade going to five championships, winning two more of those big games, but also losing three on super Sunday.

Music and sports. It’s a symphony for fans, for players, and for Sunday afternoons in the Fall. So crank up the speakers, and take a listen and a look at some amazing performances.

Android Auto Coolwalk will have a dual-page music widget

“For some weird reason this tournament, I never had the best feelings; but on the...

I was tricked into losing a huge amount of money in cryptocurrency scam – don’t...