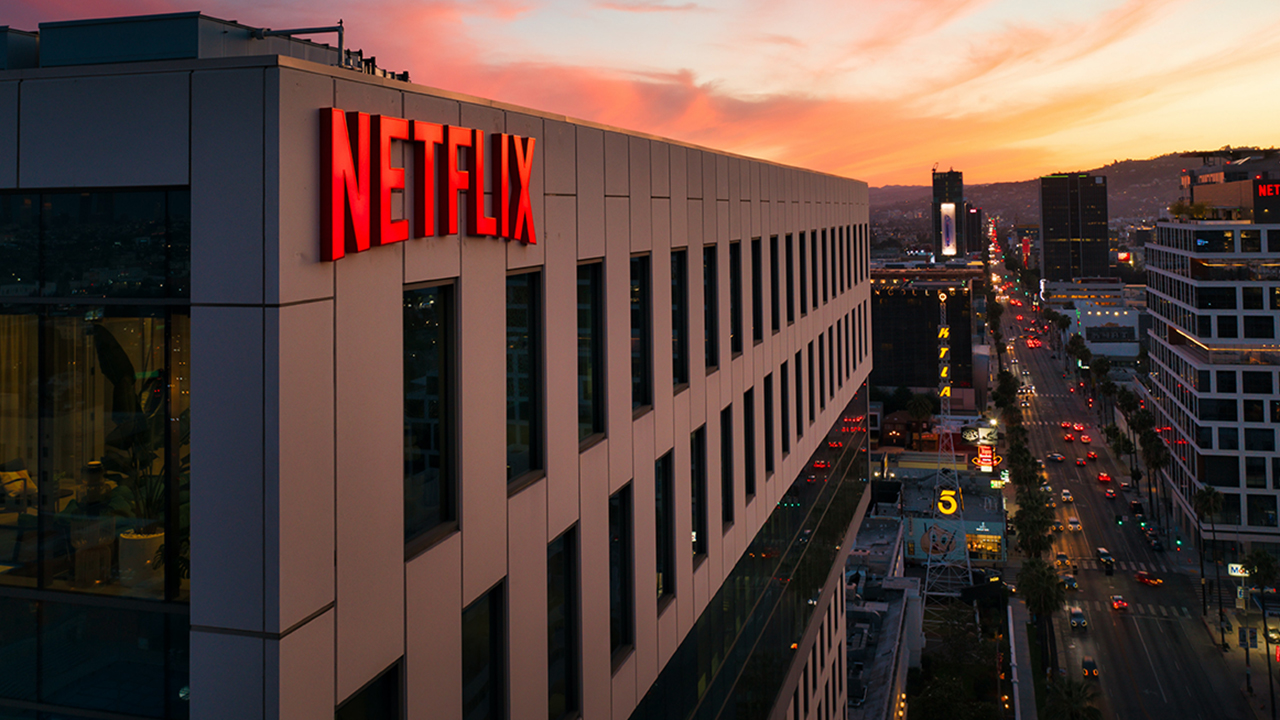 In 2005, Netflix leaned heavily into ads by putting slips in its red DVD envelopes to advertise to consumers.

“My entertainment clients loved it because of the halo effect of being associated with Netflix,” Michael Miraflor, a former media buyer and now chief brand officer of venture capital firm Hannah Grey, told The Hollywood Reporter. “And it offered a creative canvas that was large enough to fit proper key art.”

While the iconic red envelopes seem like a remnant of a bygone era, as Netflix leaned into streaming content and did away with DVDs, it recently announced a new ad push that resembles its original strategy.

“In a way, it’s like history is repeating itself once again,” Miraflor said. “Everyone was bummed out when they sunset the ad product and the ad sales team because of the pivot to streaming.”

“Advertisers have been kicking on this door for years now,” Anthony Katsur, CEO of the IAB Tech Lab, noted. “They are kind of a dream media company to work with.”

While many know that Netflix will be successful, others wonder what the ad push will mean for the company’s transparency.

“We are about to enter the awkward adolescent phase of CTV [connected TV, with digital video ads delivered via TV sets], and Netflix isn’t any different,” Katsur said. “Dollars will flow to those partners that are more transparent.

“[As] advertising becomes a more critical part of their growth story, advertisers will gain more leverage and have more of a seat at the table,” Katsur continued.

Some analysts note that relying on ads will force Netflix to transform. However, it is unclear if that will hurt or benefit the company.

“The culture change is going to be significant. It is one of the most unique cultures I have ever come across — and proudly so,” Kevin Krim, CEO of the data and measurement firm EDO said. “The change will have to permeate that culture first, and then it will have to flow to the business model, the content, the technology.

“Advertising changes that model in an interesting way,” he continued. “It is going to take years to get to the full Netflix ad experience, but it will become something quite distinct, I am confident about that.”

Now more than ever we’re bombarded by darkness in media, movies, and TV. Movieguide® has fought back for almost 40 years, working within Hollywood to propel uplifting and positive content. We’re proud to say we’ve collaborated with some of the top industry players to influence and redeem entertainment for Jesus. Still, the most influential person in Hollywood is you. The viewer.

What you listen to, watch, and read has power. Movieguide® wants to give you the resources to empower the good and the beautiful. But we can’t do it alone. We need your support.

You can make a difference with as little as $7. It takes only a moment. If you can, consider supporting our ministry with a monthly gift. Thank you.

How can an organization design an ESG strategy that works for people, planet and profit?

Toward a widespread use of virtual travel?

New Zealand may become a republic but not anytime soon, Ardern says