Millicom (Tigo) Joins the Alliance for Creativity and Entertainment, Expanding its Anti-Piracy efforts in Latin America
Tigo is the first Latin America based telecommunications firm to join this global network alliance 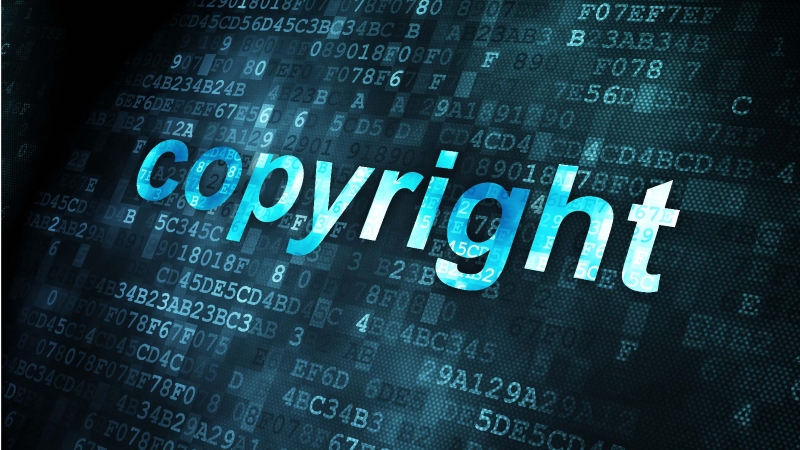 LUXEMBOURG, October 18, 2022 – Millicom, a leading provider of fixed and mobile telecommunications services in Latin America through its Tigo brand, is joining the Alliance for Creativity and Entertainment (ACE). With piracy harming economic development and impoverishing societies, it is up to content providers and operators to unite to tackle this issue.

“We are enthusiastic about the opportunities our membership with ACE will bring in our fight against piracy. Businesses, authorities, and justice systems working together are fundamental in dealing with this ongoing issue,” said Karim Lesina Executive Vice President, Chief External Affairs Officer of Millicom (Tigo). “Piracy erodes jobs, is an important source of tax evasion, and represents a serious security risk to its users. At Millicom, we are committed to fighting this illegal practice.”

By adding Tigo to its growing membership, ACE can continue expanding its reach and impact in key Latin American markets where the company operates. Millicom is a market leader in mobile, broadband, and PayTV distribution in Bolivia, Colombia, Costa Rica, El Salvador, Guatemala, Honduras, Nicaragua, Panama, and Paraguay.

“We are thrilled to welcome Tigo to ACE’s global network of media and entertainment companies that are working tirelessly to defeat the existential threat that piracy poses to this industry, consumers, and the economy,” said Charles Rivkin, Chairman, and CEO of the Motion Picture Association and Chairman of ACE. “With Tigo’s support, ACE will continue to build valuable new relationships with local law enforcement authorities and other key partners in our ongoing campaign to shut down piracy operations around the world and protect content creators.”

At a global level, piracy of digitally streamed content represents 80% of all piracy today. According to the Global Innovation Policy Center, piracy amounts to as much as $71 billion annually in lost revenues in the United States. Its consequences put innovation, creativity, and investment at risk and threaten creators, innovators, industry professionals, and consumers.

Television piracy in Latin America had an estimated commercial value of $4.8 billion, according to a recent report commissioned by Millicom and authored by Raul Katz, an international telecom industry-academic expert.

ACE is supported by a network of experts operating in high-tech investigations and law enforcement, in partnership with local governments and law enforcement agencies worldwide and international organizations like Interpol and Europol, to take on the entire supply chain of pirated content.

ACE’s anti-piracy campaign has made recent progress in Latin America. Earlier this month, the coalition announced the shutdown of the Argentina-based piracy operation Pelismart/Pelispop ring, comprised of seven domains. After completing its investigation, ACE discovered that all seven domains, including new ones on track to have extraordinary spikes in traffic, belonged to the same operator. The four largest domains had a combined monthly traffic of over 27 million visits.

Millicom (NASDAQ U.S.: TIGO, Nasdaq Stockholm: TIGO_SDB) is a leading provider of fixed and mobile telecommunications services in Latin America. Through our TIGO® and Tigo Business® brands, we provide a wide range of digital services and products, including TIGO Money for mobile financial services, TIGO Sports for local entertainment, TIGO ONEtv for pay TV, high-speed data, voice, and business-to-business solutions such as cloud and security. As of June 30, 2022, Millicom employed approximately 20,000 people and provided mobile and fiber-cable services through its digital highways to around 50 million customers, with a fiber-cable footprint of close to 13 million homes passed. Founded in 1990, Millicom International Cellular S.A. is headquartered in Luxembourg. For more information, visit millicom.com. Connect with Millicom on Twitter, Instagram, Facebook, and LinkedIn.

About The Alliance for Creativity and Entertainment

The Alliance for Creativity and Entertainment (ACE) is the world’s leading coalition dedicated to protecting the dynamic legal market and reducing digital piracy. Driven by a comprehensive approach to addressing piracy through criminal referrals, civil litigation and cease-and-desist operations, ACE has achieved many successful global enforcement actions against illegal streaming services and sources of unauthorized content and their operators. Drawing upon the collective expertise and resources of 40 media and entertainment companies around the world and reinforced by the content protection operations of the Motion Picture Association, ACE protects the creativity and innovation that drive the global growth of core copyright and entertainment industries. The current governing board members for ACE are Amazon, Apple TV+, NBCUniversal, Netflix Studios LLC, Sony Pictures Entertainment, ViacomCBS, Walt Disney Studios Motion Pictures, and Warner Bros. Charles Rivkin is Chairman of ACE and the Motion Picture Association. For more information, please visit www.alliance4creativity.com.