Last Call — A prime-time read of what’s going down in Florida politics.

Ballard Partners is out with four new podcast episodes breaking down today’s most pressing topics with four Florida greats.

In the first new episode, Wexler — a South Florida Democrat who is now the Managing Partner of Ballard’s Washington Office — offers his geopolitical insights, which he honed in Congress. Together, they talk about the new dynamics affecting peace in the Middle East, Russia’s war in Ukraine, a more aggressive China and the possibility of a nuclear Iran.

Next, Goodman and Sayfie sit down with Fugate to discuss the lessons learned from Hurricane Ian and the path forward for the nation’s response to devastating storms.

After that comes their discussion with Salazar, who explains why Latin voters in the U.S. are having a profound impact on American politics. The former journalist turned Congresswoman also offers her take on what democracy is all about.

Finally, Bender, who did time in Tallahassee on his path to Washington and the White House, breaks down the field of play in key states this Midterm cycle, with special attention placed on Arizona. Goodman, Sayfie and Bender explore the possibility that the election will be a referendum on former President Donald Trump and how recent developments — including Georgia Republican Senatorial nominee Herschel Walker’s abortion scandal — affect Trump’s willingness to invest in state races.

—“Hurricane Ian: This is climate change slapping us upside the head with a 2×4” via Diane Roberts of the Florida Phoenix

—“Casey DeSantis invokes her cancer fight to explain ‘who Ron DeSantis is’” via A.G. Gancarski of Florida Politics

—“For Florida Alzheimer’s patients, a controversial drug brings hope” via Hannah Critchfield and Kirby Wilson of the Tampa Bay Times

—“South Florida’s home rental market to get pricier after Hurricane Ian. Here’s why” via Rebecca San Juan of the Miami Herald 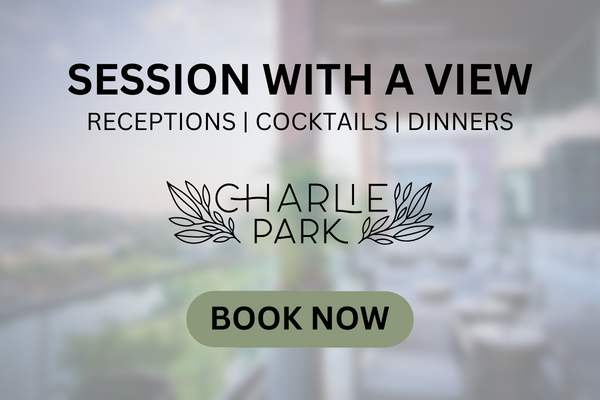 Quote of the Day

“He was there to pick me off of the ground when I literally could not stand.”

— First Lady Casey DeSantis in an emotional re-election ad for her husband. 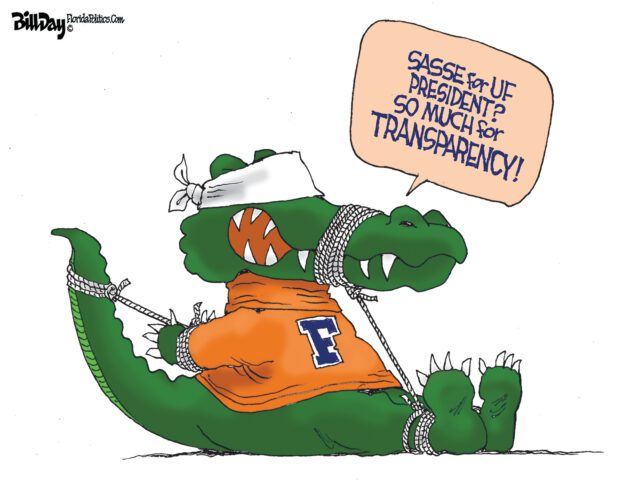 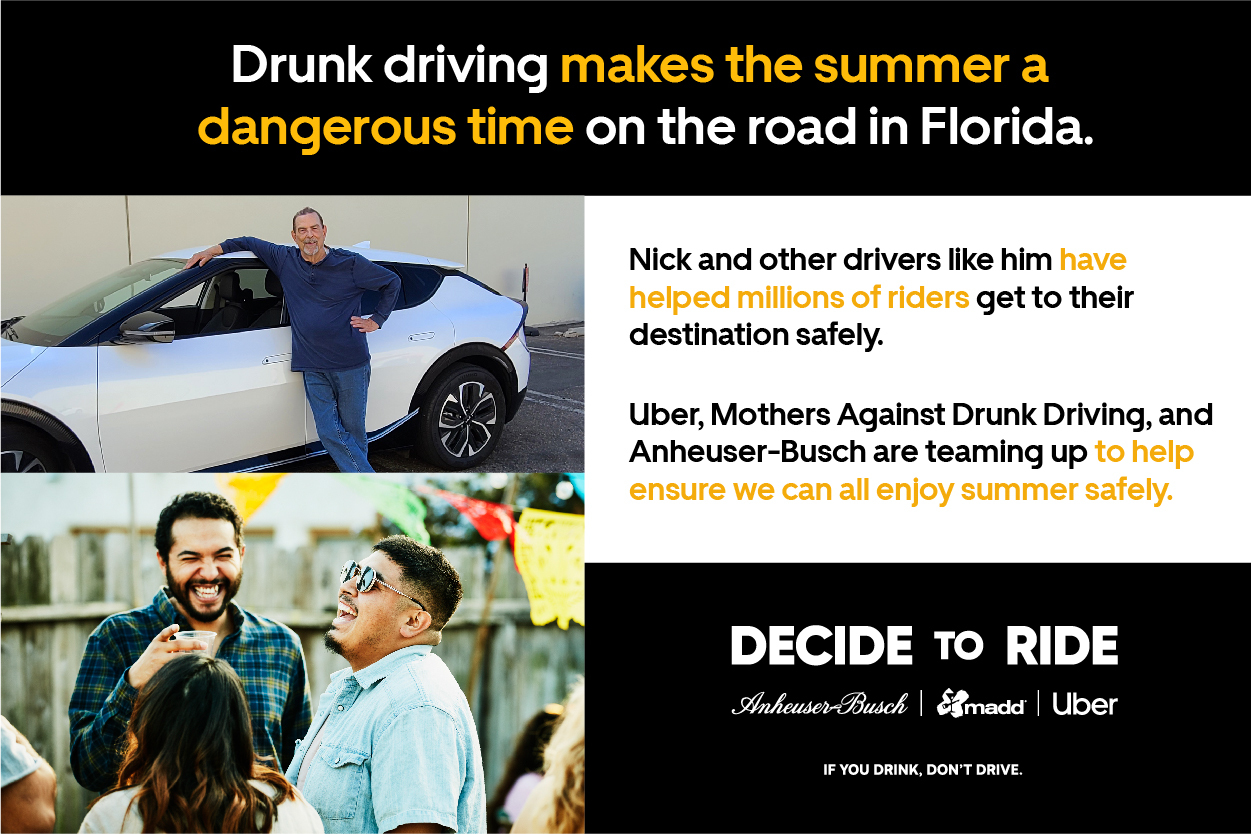 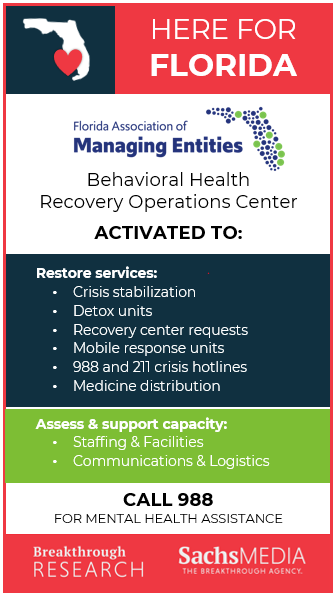