Home Tech Television “Jordan comes on television, calls me an a**hole and then says he... 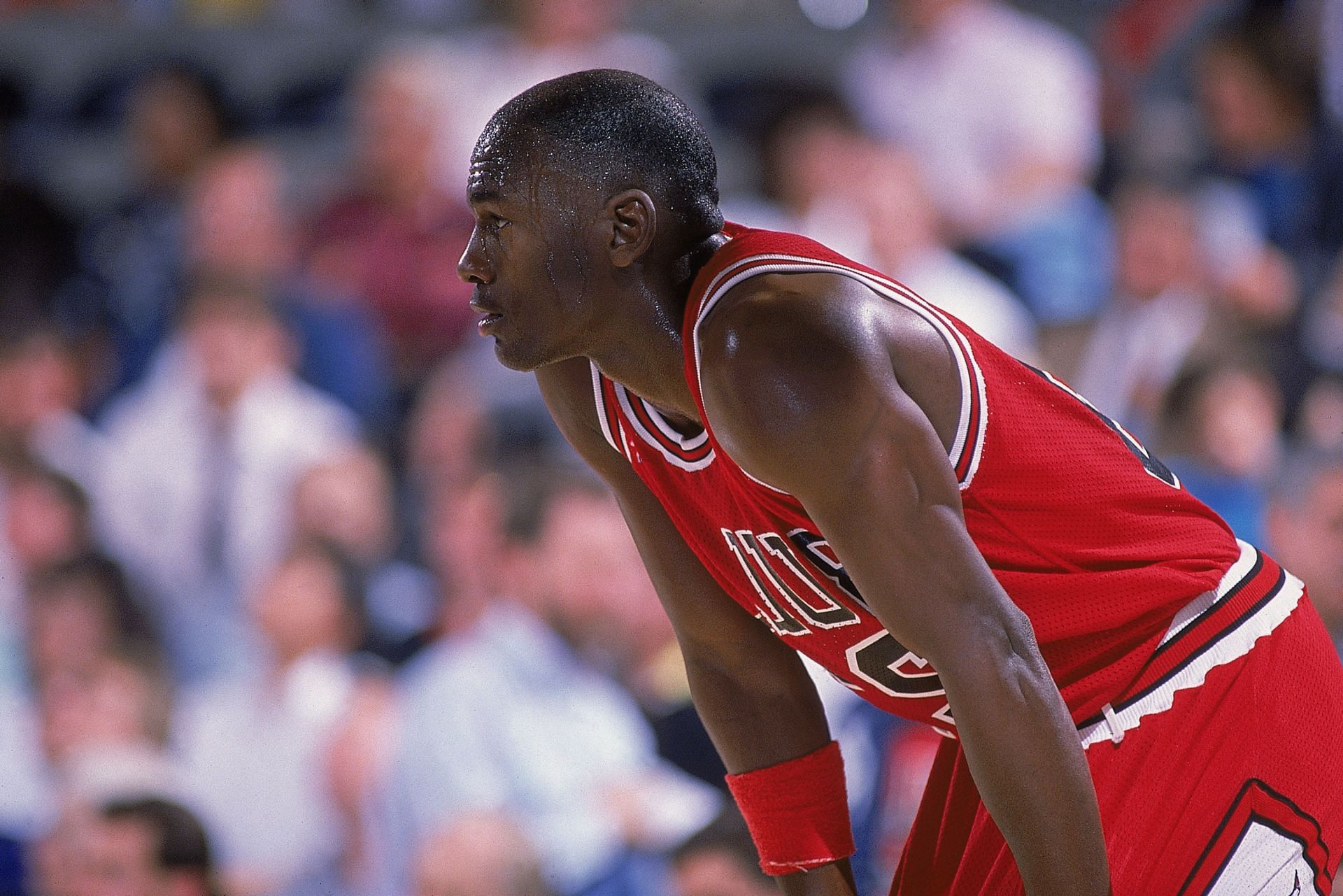 
Isiah Thomas was caught off guard by Michael Jordan’s comments about him in “The Last Dance” two years ago. MJ used an expletive to describe Thomas during the documentary while discussing the rivalry between the Chicago Bulls and Detroit Pistons.

Thomas and Jordan have had an on-going feud for more than 30 years. But despite their differences, the Pistons guard appeared on “The Last Dance.” He explained why he didn’t shake hands with Jordan and the Bulls after getting swept in the 1991 Eastern Conference finals.

“That was the only time that I think I’d ever been swept in a series,” Thomas said. “I was normally the one doing the sweeping. Their time had arrived, and ours was over. … Knowing what we now now, in the aftermath of what took place, I think all of us would’ve stopped and said congratulations like they do now. But in that period of time, that’s just not how it was passed.”

On “The Last Dance,” Michael Jordan didn’t accept Isiah Thomas’ explanation for walking out before the buzzer sounded and not shaking hands. Jordan thinks that Thomas was lying and an a**hole.

“I know it’s all bullshit,” Jordan said. “Whatever he says now, you know it wasn’t his true actions then. He’s had time enough to think about it, or the reaction of the public that’s changed his perspective. You can show me anything you want. There’s no way you can convince me he wasn’t an a**hole.”

In an appearance on the “Hoop du Jour” podcast with Peter Vescey, Thomas revealed that he was invited to participate in “The Last Dance.” He also watched the documentary with his family and was disheartened to learn how much Jordan hates him.

“I’m sitting there watching it with my wife and kids,” Thomas said. “Jordan comes on television, calls me an a**hole and then he says he hates me. … That really blew my mind and then after that the storm started.”

Thomas added that players such as Karl Malone, John Stockton, Clyde Drexler, Horace Grant and BJ Armstrong called to check on him. Scottie Pippen even got in touch with him after the documentary, and they have been on speaking terms ever since.

How did the feud between Michael Jordan and Isiah Thomas start?

There are differing theories about how the feud between Michael Jordan and Isiah Thomas started. There is the “Freeze Out” game and then there is the one about the exclusion of Thomas from the “Dream Team.”

In an interview with Vlad TV (h/t USA Today) in 2019, John Salley revealed that it was Isiah Thomas who started it. Thomas, who is from Chicago, began to hate Jordan when he saw a family member wearing MJ’s jersey.

“Isiah goes home, and his nephew is wearing a Bulls jersey, a Michael Jordan Bulls jersey,” Salley said. “He said, ‘Hey, what you doing?’ … It’s his nephew. He was not really understanding that the great Isiah Thomas plays for Detroit.”

The reasons why the device explodes and how to prevent it

The Best Tasting Order Under $3 At 14 Fast Food Chains