Home Travel Is time travel possible? Sort of. Here’s the science behind it. 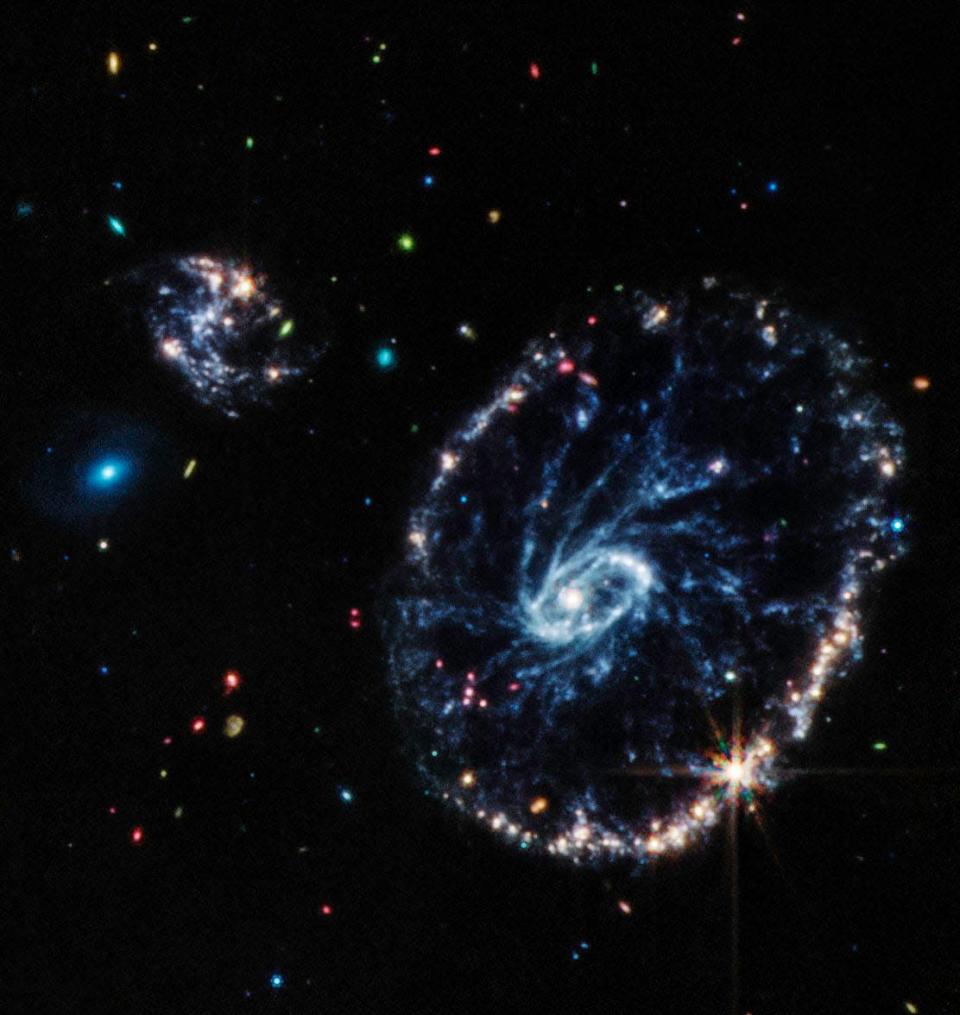 
A common theme in science fiction media, time travel is captivating. It’s defined by the late philosopher David Lewis in his essay “The Paradoxes of Time Travel” as “[involving] a discrepancy between time and space time. Any traveler departs and then arrives at his destination; the time elapsed from departure to arrival … is the duration of the journey.”

Time travel is usually understood by most as going back to a bygone era or jumping forward to a point in the future. But how much of the idea is based in reality? Is it possible to travel through time?

According to NASA, time travel is possible, just not in the way you might expect. Albert Einstein’s theory of relativity says time and motion are relative to each other, and nothing can go faster than the speed of light, which is 186,000 miles per second. Time travel happens through what’s called “time dilation.”

Time dilation, according to Live Science, is how one’s perception of time is different to another, depending on their motion or where they are. Hence, time being relative.

Dr. Ana Alonso-Serrano, a postdoctoral researcher at the Max Planck Institute for Gravitational Physics in Germany, explained the possibility of time travel and how researchers test theories.

Space and time are not absolute values, Alonso-Serrano said. And what makes this all more complex is that you are able to carve spacetime.

“In the moment that you carve the spacetime, you can play with that curvature to make the time come in a circle and make a time machine,” Alonso-Serrano told USA TODAY.

Who has the highest IQ ever recorded?: Here’s what we know about the world’s smartest people.

She explained how theoretically, time travel is possible. The mathematics behind creating curvature of spacetime are solid but trying to recreate the strict physical conditions needed to prove these theories can be challenging.

“The tricky point of that is if you can find a physical, realistic, way to do it,” she said.

Alonso-Serrano said wormholes and warp drives are tools that are used to create this curvature.  The matter needed to achieve curving spacetime via a wormhole is exotic matter, which hasn’t been done successfully. Researchers don’t even know if this type of matter exists, she said.

“It’s something that we work on because it’s theoretically possible, and because it’s a very nice way to test our theory, to look for possible paradoxes,” Alonso-Serrano added.

Outside of the methods mentioned above, Alonso-Serrano isn’t sure of other methods in which time travel.

“I could not say that nothing is possible, but I cannot ignore the possibility,” she said.

She also mentioned the anecdote of Stephen Hawking’s champagne party for time travelers, where Hawking had a GPS-specific location for the party. He didn’t send out invites until the party had already happened so only people that could travel to the past would be able to attend. No one showed up and Hawking referred to this event as “experimental evidence” that time travel wasn’t possible.

This article originally appeared on USA TODAY: Will time travel ever be possible? The science behind the possibility.

Hurricane Ian Will Still Cause Problems for Air Travel

LATAM To Reconfigure Airbus A320 Family Cabins For Domestic Travel

Travel advisories you need to know

The stock market is on the verge of flashing a sell signal that could lead...

Time to update all of your Apple gadgets ASAP