Marissa Perkins stated, “I was talking to Pooniel about always having to drive to Old Forge, Syracuse, or Albany to go to these shows and that there weren’t enough around here for artists to showcase their work.”

Perkins said that they also want to bring people in from other communities to show them how much is in the area. “I’m doing a craft fair in Cooperstown and in Clinton, and it just seems like the whole community rallies around these people. We want to bring that sense of community here for artists.”

“I’m an artist, and I would really prefer just to work on my stuff and just get in the zone of my own artwork, but somebody’s got to do it,” she stated.

Perkins said she really had to step out of her comfort zone to produce this festival. “There have been many bouts of anxiety through this whole process, but it’s really come together, and it’s much more than I could have dreamed.”

Heath Williams, the owner of Rustic Ties, has also stepped out of his comfort zone in that he’s never had a festival on the property before. “Over the past few seasons, a lot of people have said this place would be great for a craft fair, art or car show. There’s a lot of space.”

Williams said that Healy and Perkins had reached out to him over the winter about the event, and he initially thought that he wouldn’t do things other than weddings. “I had told them to reach out to me at the end of March to see if there was an opening.”

They did, and he worked with them to schedule the 11th. “I look at it as craft people have probably never been here for anything else, so at least they’ll see the place, and that will be good exposure.”

“I think it’s a great location for it, and hopefully, it will be successful, and they can build on it for the future,” he said.

Perkins says the community is really rallying around the event and sharing it on social media. “Heath has been super supportive, and we have just an amazing bunch of vendors and musicians. The bigger this is getting, the more people we’re reaching.”

She said that it has been a lot of fun, and she’s proved to herself that she’s capable of putting on this kind of event.

There are also going to be interactive workshops where people can get creative. “We just want people to come together. Dance, smile, create, be inspired, and walk away with a sense that maybe the little jewelry hobby that they do in the basement can become something more. Or, maybe they do want to learn how to play guitar.”

“Whatever it might be, we want people to be truly inspired by the art because it is healing,” she stated.

Perkins said that they are hoping that it becomes an annual event and that part of their mission is to fund a scholarship every year for a student that will be graduating with either an arts or music future.

“This year, we’ve selected Dolgeville High School because we’re here, and we want to be a part of the community. This is a way for us to give back, but a lot of art and music programs are the first to be cut in schools, and that’s really unfortunate,” Perkins stated.

“If you don’t have an artistic outlet or classes are not in your reach financially, you’re never able to know. You might be the next Van Gogh, but you’ll never have the chance. Hopefully, we can fund some community art programs with the fundraiser as well, and we’ll just see what we can do with it.” 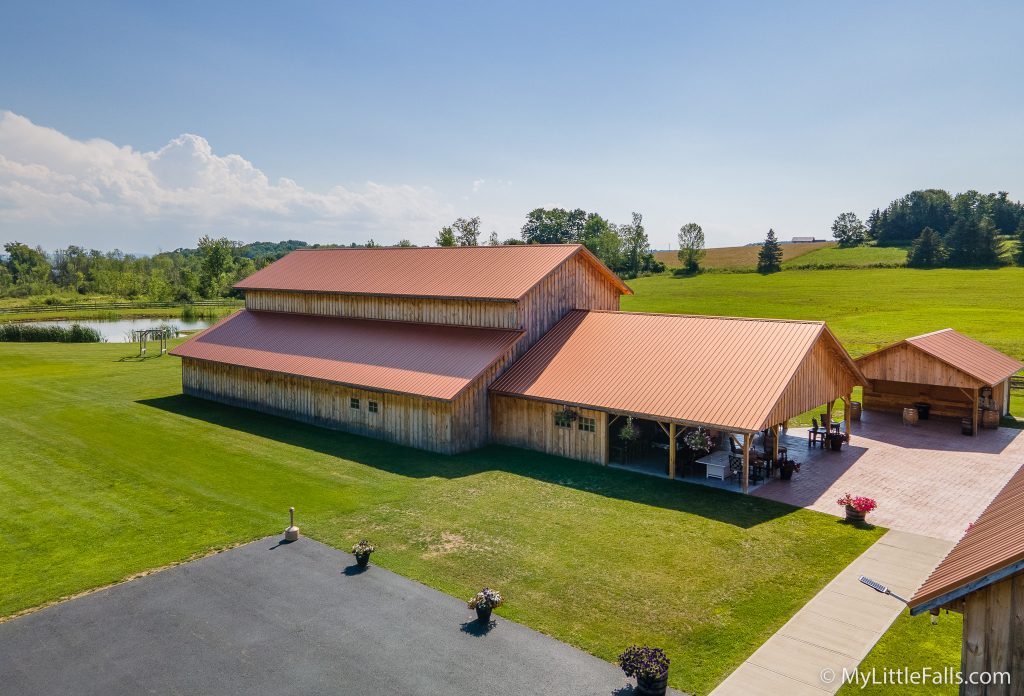 What’s The Most Expensive Marketing Mistake You’ve Ever Made? Pulse