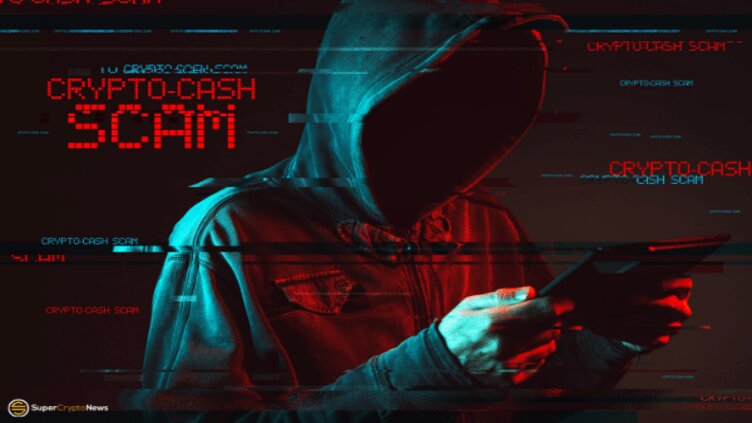 (Reuters) – Data from blockchain analytics company Chainalysis revealed on Thursday that the use of illegal cryptocurrency reached a record $20.1 billion last year as transactions involving organizations subject to US sanctions increased sharply.

In 2022 the cryptocurrency industry struggled as risk taking decreased and several crypto businesses went under.

According to Chainalysis, transactions involving sanctioned organizations grew more than 100,000 times in 2022 and accounted for 44 percent of all illegal activities in 2017.

The United States placed sanctions on cryptocurrency mixing services Blender and Tornado Cash last year alleging that they were being used by hackers including those from North Korea to launder billions of dollars in profits from their cybercrimes.

Figure also excludes instances in which cryptocurrency is used as payment for crimes unrelated to cryptocurrency such as drug trafficking, according to Chainalysis.