GOOGLE Maps is full of mysteries and one avid user has spotted what they described as a weird “Earth glitch” in the ocean.

A screenshot of the bizarre red spiraling object and its coordinates has been posted to the popular Reddit page r/Google_Maps_Oddities.

They wrote: “This is just weird…. not your typical Earth glitch..”

The accompanying screenshot shows a long blank and red cylinder glowing in the ocean. 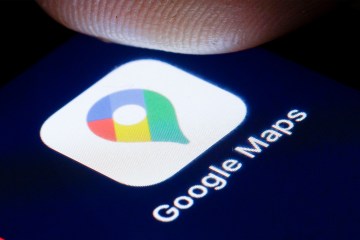 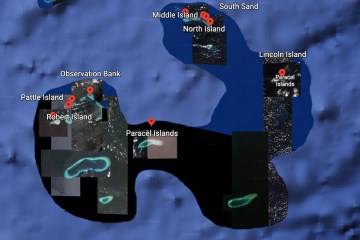 This will take you just off the coast of the Tubuai Islands in French Polynesia.

Some Reddit users think the object is a glitch in the system’s software.

One wrote: “It looks like a cutoff of a seven segment display that has a bunch of 0s. Maybe some kind of labeling mechanism?”

Another added: “Seriously odd… it appears to be a repeating pattern, but it’s difficult to discern what, we are repeating because either end is different.

“It remind me of laser scatter in a split beam experiment. It follows no obvious rendering/imagery merge lines and I’ve come across no instances of random objects, scenery etc being teleported via glitch.

“Most glitches are 3D in nature and this appears to be 2D. It’s maybe satellite related… I’m just perplexed”.

It’s unclear what the mysterious object actually is.

Another user suggested it was a large boat with red light that has distorted the image.

Google Maps is thorough but it’s not perfect and glitches can appear.