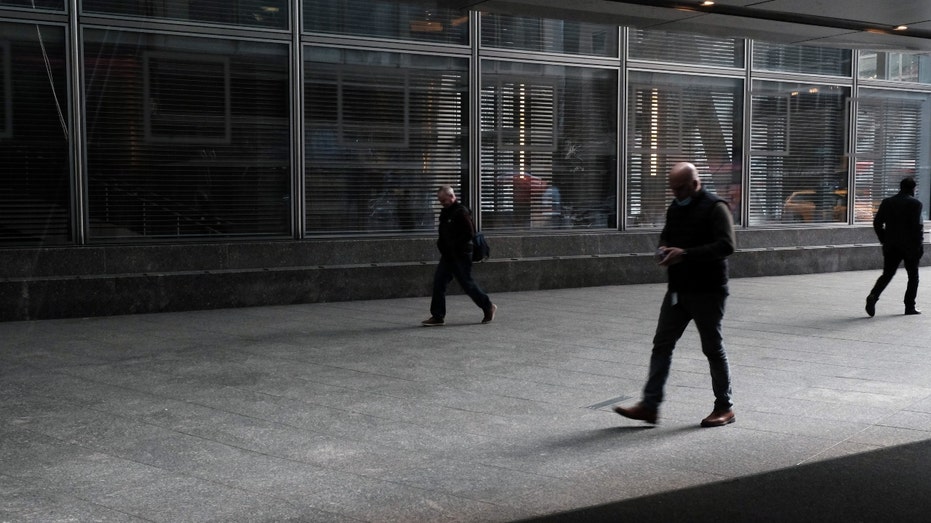 Goldman Sachs slashed its year-end outlook for the S&P 500 as the Federal Reserve shows no signs of slowing down its battle to crush inflation.

In an analyst note late Thursday, Goldman strategists trimmed their 2022 target for the S&P by 16% to 3,600 points. That is down from their previous estimate of 4,300 points.

The benchmark index last closed at 3,757 points and dropped to 3,695 during Friday morning trading.

“Based on our client discussions, a majority of equity investors have adopted the view that a hard landing scenario is inevitable and their focus is on the timing, magnitude and duration of a potential recession and investment strategies for that outlook,” the analysts, led by David Kostin, wrote.

In addition to the large rate hike, Fed officials laid out an aggressive path of rate increases for the remainder of the year. New economic projections released after the two-day meeting show policymakers expect interest rates to hit 4.4% by the end of the year, suggesting that another three-quarter percentage point increase is on the table.

“We have got to get inflation behind us,” Chairman Jerome Powell said during a press conference. “I wish there were a painless way to do that. There isn’t.”

Kostin noted that inflation – which has proved more persistent than expected – is unlikely to show clear evidence of cooling off in the near term, forcing the Fed to raise rates even higher.

“Most portfolio managers believe that in order to corral inflation the Fed will have to hike rates sufficiently high that it will result in a U.S. recession at some point during 2023,” he said.

Shoppers walk through the milk and cream section of a supermarket in Montebello, California, on August 23, 2022.  ((Photo by FREDERIC J. BROWN/AFP via Getty Images) / Getty Images)

A separate Goldman analyst note from Jan Hatzius shows the bank’s economists think the benchmark federal funds rate will hit a target range of 4.5% to 4.75% by early 2023. That includes rate hikes of 75 basis points in November, 50 basis points in December and 25 basis points in February.

The Weird and Wonderful Nail Salons to try in Dubai

Born 100 years ago and raised in Minnesota, Oscar Pettiford changed the sound of American...