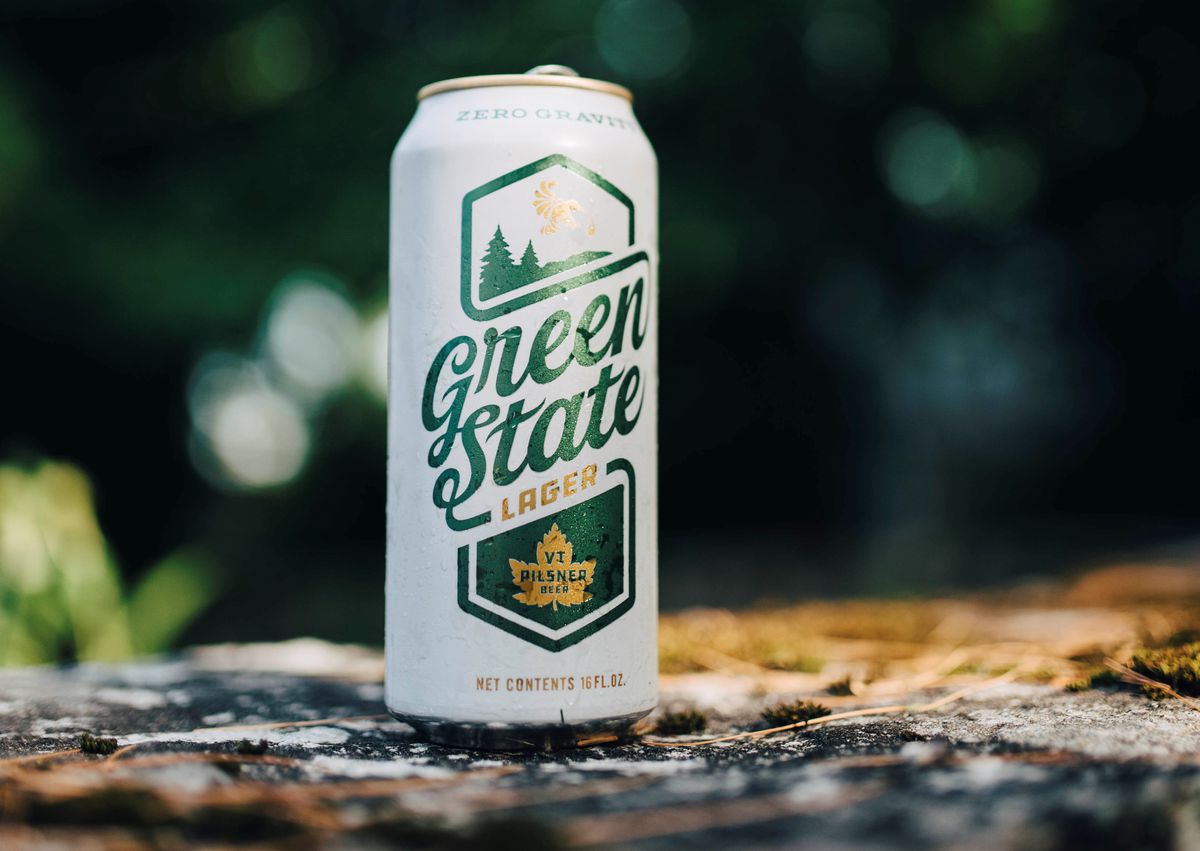 
Tonight, the Virginia Tech Hokies host the Boston College Eagles in Blacksburg at 8pm ET. Both teams are coming off of excruciating losses and look to bounce back against a beatable opponent, but only one can prevail.

Boston College got a big reality check when it crumpled against Rutgers on Saturday. Despite being favorites by more than a TD, BC scored just 21 points in a dismal performance that saw Phil Jurkovec & Pat Garwo slammed to the ground constantly and the Rutgers running game tearing apart BC’s defensive line in the 4th quarter.

Virginia Tech’s expectations weren’t so lofty this season, but they suffered a similar fate when they lost to Old Dominion, a team that’s posted a winning record only once since it joined the FBS in 2014. VT turned the ball over too much, had questionable in-game decision-making from the coaching staff, and failed in its execution when it mattered most at the end of the game. Sound familiar, BC fans?

What to Watch For

Tailgate Treat of the Week

It’s 8pm on a Saturday night and you’re watching a disappointing Boston College football team. This is already hard enough for you. Let’s ease the pain by grabbing a crisp, easy-drinking beer that’ll be refreshing enough to make up for the stress this game might give you. My recommendation is the Green State Lager from Zero Gravity Craft Brewery in Burlington, VT. Terrific craft pilsner that goes down easy, perfect for if you want the buzz to keep going for the night or just to have a couple to enjoy before heading to bed.

I want BC to win as much as anybody, but I just don’t see it in the cards. Virginia Tech has a good pass rush, BC has a bad OL. Virginia Tech has a great RB, BC has an inconsistent run defense. The forecast calls for rain, which could result in a trench battle that will not go BC’s way. On top of all that? It’s a night game at Lane Stadium, a notoriously difficult atmosphere to play in. Virginia Tech is a lousy team, no doubt, but Boston College just matches up poorly. Give me the Hokies.

The Visitor Economy: Working Together for the Common Good

Celebrities hit the US Open 2022 in style