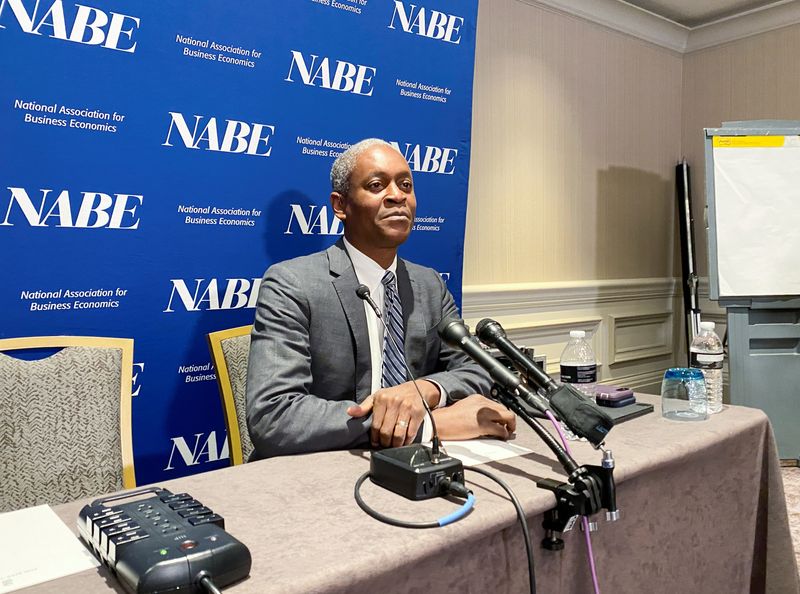 Bostic told the Journal the U.S. central bank still has some way to go on raising interest rates this year and it was too soon to say the inflation surge had peaked. (https://on.wsj.com/3Cu2ssm)