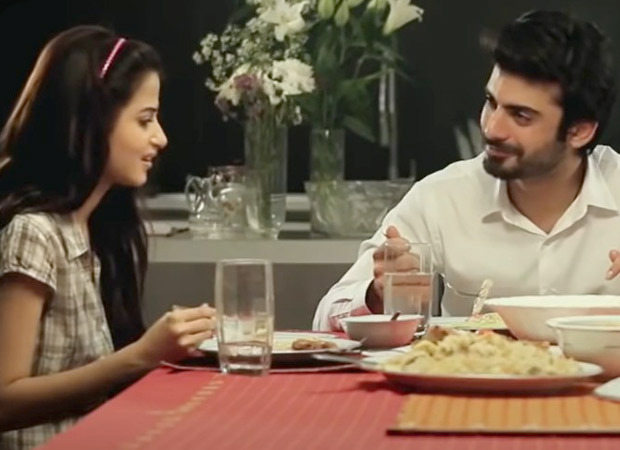 
Zindagi channel, which has returned with all its glory recently, is set to premiere a slice of life and award-winning telefilm, Behadd. The telefilm revolves around the parent-child dynamics and stars the beloved actor, Fawad Khan, Nadia Jamil, and Mom fame star Sajal Ali in pivotal roles. Directed by filmmaker Asim Raza, the telefilm is set to premiere on Zindagi’s DTH platforms Tata Play, Dish TV, and D2H on September 11 at 8 pm.

Fawad Khan and Sajal Ali starrer Behadd to return to Indian television; will premiere once again on September 11 on Zindagi

Written by Umera Ahmed, Behadd brings together aspiring, relatable, and simple characters that strike a chord with the audiences in no time. The telefilm reflects upon the strong and sensitive relationship between a mother and daughter and how the slightest hint of selfishness in emotions can lead to pain and heartache.

Behadd traces the journey of a single mother, Masooma aka Nadia Jamil, who is left to take care of her daughter Maha aka Sajal Ali after the unfortunate death of her husband. Along her journey as a single parent, Masooma crosses paths with Jamal aka Fawad Khan and they realize that they have much more in common than they could ever hope for. As their bond grows deeper, Maha experiences feelings of insecurity and possessiveness towards her mother. A series of events and certain actions of Maha cause Masooma and Jamal to drift apart.

Talking about the show and her experience, actor Sajal Ali said, “Behadd is a film that highlights various aspects of a mother-daughter relationship and its dynamics. Slipping into Maha’s role was extremely challenging as it required me to portray drastic emotions, thus adding many layers to the character. Moreover, it was a great experience working with incredible actors like Nadia Jamil and Fawad Khan. I thoroughly enjoyed this creative process and am looking forward to the film’s premiere on Zindagi’s DTH platforms.”

Being disillusioned by the power of film and television

Poland demands $1.3 trillion in reparations from Germany for WW2 atrocities