Home Travel everything we know about travel restrictions 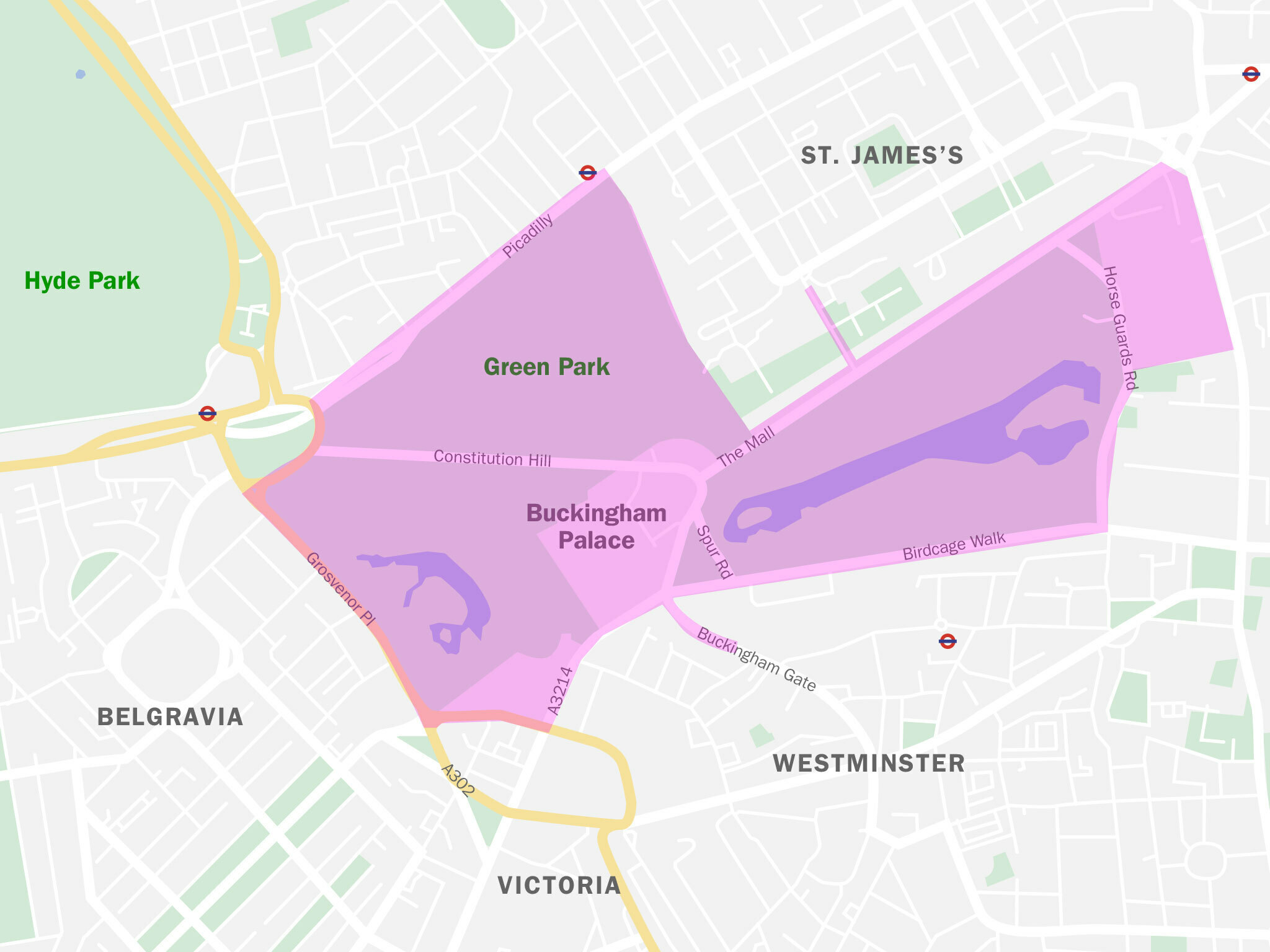 
The Queen died on Thursday September 8, placing the country in ten days of national mourning. As per tradition, the monarch’s body will travel from Scotland, where she died, to lie in state in Westminster Hall for four days. Her state funeral will then take place on Monday September 19 at Westminster Abbey. With massive crowds expected to watch the procession, here is everything we know about road closures and travel restrictions so far.

Which roads are closed in London from Monday September 12?

The Mall – the main road from Trafalgar Square to Buckingham Palace – as well as Birdcage Walk, Constitution Hill and Horse Guards Road are all closed to vehicles today. They’re still open to pedestrians so people can pay their respects at Buckingham Palace.

Which roads will be closed in London for the Queen’s funeral on September 19?

The exact details of restrictions and closures for the funeral haven’t been announced yet. It’s likely part of the A3212 and the whole of Parliament Street will close for the procession. Parliament Square is also likely to be traffic-free, plus part of Broad Sanctuary. The Mall, Constitution Hill, and part of the A4 are also likely to be pedestrian-only. Horse Guards Road could also be shut off to vehicles as it was for the Queen Mother’s funeral procession in 2002.

Which train and tube stations will be closed?

We don’t yet know the exact details, but stations that could be affected are Hyde Park Corner, Green Park, Charing Cross, St James’s Park and Westminster.

Over the weekend, overcrowding caused Green Park station to be temporarily closed. The Met Police and TfL have warned there will be disruptions due to thousands of people travelling to the capital, so make sure to check before making your journey.

What’s the best way to watch the Queen’s funeral cortege?

On the day of the funeral, the procession will make a short journey from Westminster Hall to Westminster Abbey via Parliament Square. After the service, her coffin will travel to Wellington Arch at London’s Hyde Park Corner, and then to St George’s Chapel in Windsor. The Mall is probably the best place to see it. The bollards will be removed to make space for people to pay their respects. Just be prepared, as it’s going to be very busy.

When is King Charles III’s coronation and how can I watch it?

Where will the Queen be buried?

Inside Missfresh’s hunt for investor cash ahead of collapse