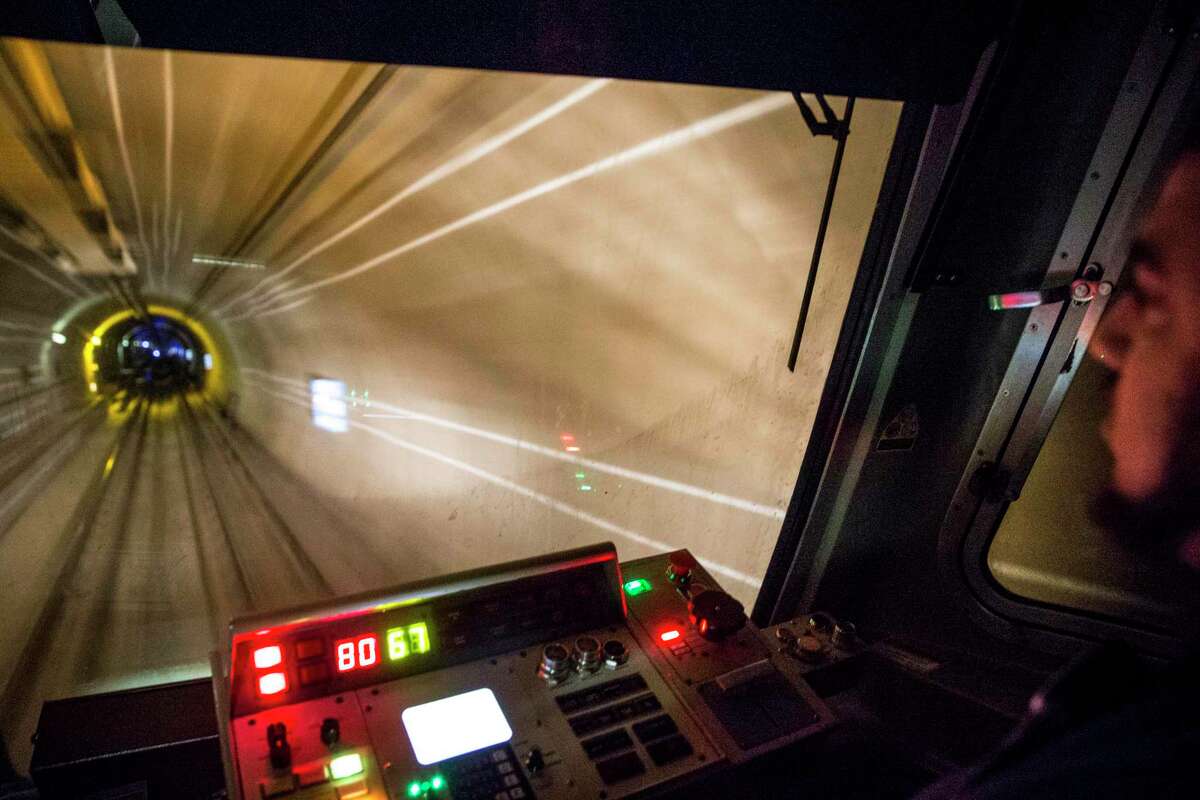 A BART train with 200 people onboard is stuck in the Transbay Tube between the Embarcadero and West Oakland stations after a power issue forced the transit agency to power down one of the rails, officials said Friday morning.

The disabled train, which was headed towards San Francisco, is stuck on the powered down rail, and another train is moving it back to West Oakland, BART spokesperson Cheryl Stalter said.

A service advisory Friday morning said that the issue was causing major delays, and people were encouraged to “seek alternate forms of transportation.”

It is the second time in less than a week that equipment problems in the tube have disrupted service.

On Sunday, service was restored after about two hours. Officials did not say what caused the problem at that time.

The issues arose as the transit agency attempts to celebrate its 50th anniversary while it faces its biggest ridership decline in five decades of operation, prompted by the pandemic, that has put its financial future in question.

Pottery Barn Sent Me 26 Marketing Emails In 5 Days. It’s What No Company Should...

With orbital launch, Firefly takes an early lead in the 1-ton rocket race