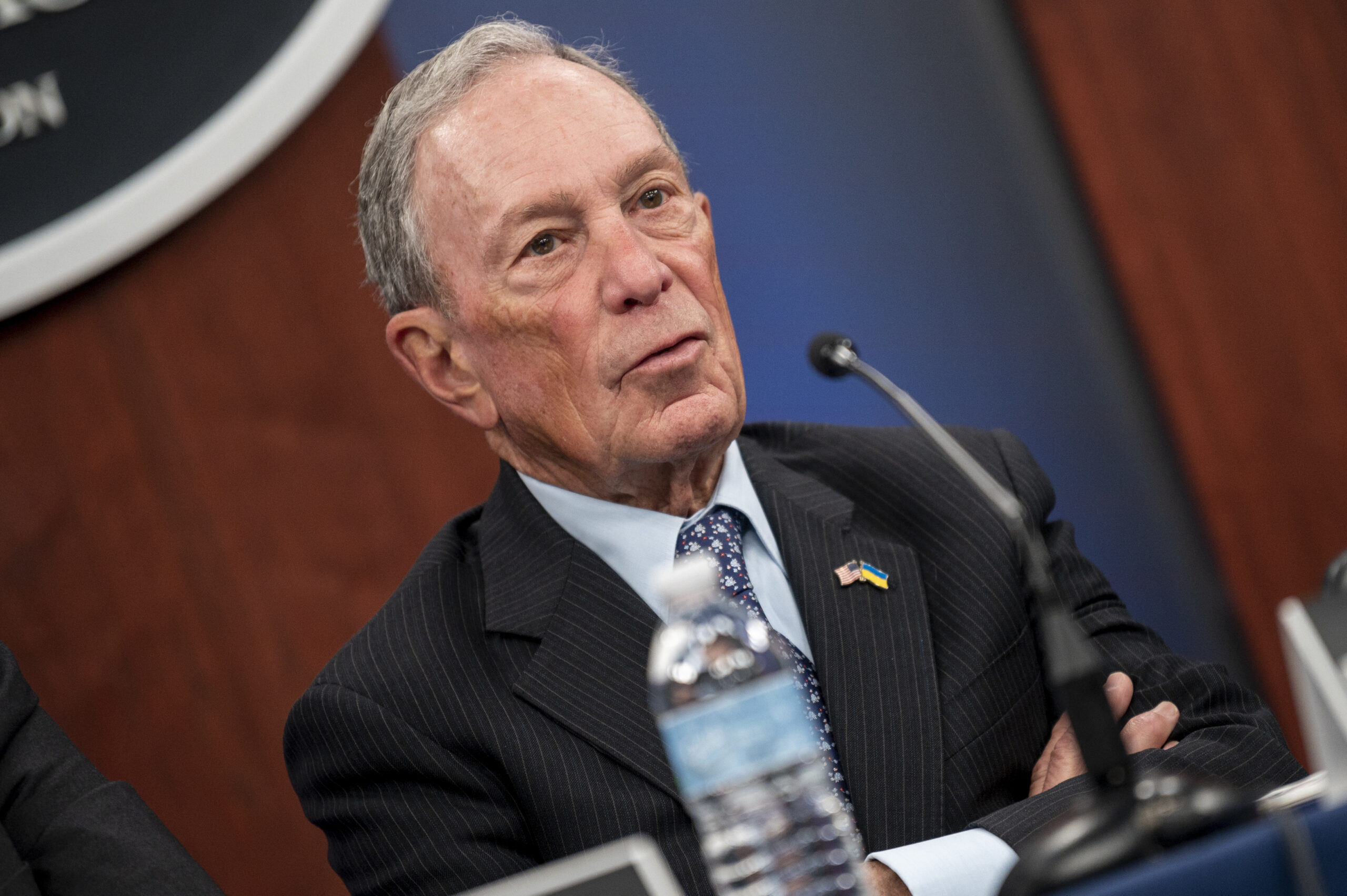 WASHINGTON — Defense Secretary Lloyd Austin has assigned two tasks to the Defense Innovation Board: assess the Pentagon’s relationship to investment capital and provide input on the department’s upcoming science and technology strategy.

The latest iteration of the Defense Innovation Board (DIB), chaired by former New York mayor and entrepreneur Michael Bloomberg, held its first meeting on Monday. And while no recommendations were unveiled, its members spoke generally about how to improve the Defense Department’s technological prowess.

“The Ukrainian success at standing off the Russians is built on American technology, and the capabilities of [US-made] weapons … has just shown to be so much superior to anything the Russians had,” Bloomberg said. “We can always do better… and we spend a lot of money. But that money has produced something that really defends this country and is defending the people of the Ukraine who were mercilessly being slaughtered.

“So all is not bad… [but] can we make it better and more efficient? That’s what we have a commitment to do.”

The DIB was created in 2016 to give the department access to a cadre of private sector experts — renowned technologists, academics and entrepreneurs — who could provide advice on how the Pentagon should engage the private sector, particularly in the fields of artificial intelligence, software, digital modernization and data.

The DIB “has been a force in shaping DoD acquisition practices/priorities,” wrote Byron Callan, an analyst with Capital Alpha Partners in a note to investors. This is unlikely to change with the current board, whose members “each bring deep knowledge and relationships that should be factors in how the DIB’s recommendations in the future are shaped, accepted, and put into action by DoD.”

At the time of its formation, the board was led by Eric Schmidt, the former executive chairman of Google and Alphabet, although its membership had cycled several times since then — most recently in January 2021, when Austin paused advisory board activity. Current members include:

In public statements following a closed-door meeting, the current DIB members expressed enthusiasm for Austin’s focus on the areas of investment capital and science and technology.

“One of the things that was already useful in the various discussions we’ve had with several of the senior leaders was an understanding that in order to get private capital deployed, you need clarity and some understanding about what the DoD will look like as a customer, [and it] needs to operate within timeframes that allows the smaller and innovative businesses to engage with it,” Hoffman said.

Mullen pointed out that the Pentagon doesn’t have a good sense of how commercial businesses run or manage revenue, and that the department’s own financial processes or decision-making could be equally opaque for new entrants to the defense world.

“Having spent so much time on the inside with programs and money, I’ve been struck, being on the outside now for a decade, how — for a small company, a new company, a startup —  how impenetrable the [Pentagon] is,” Mullen said. “It’s just been stunning to me. And I think we need to figure out a way to just make it easier.”

Roper agreed that aligning incentives could be challenging, as the Pentagon’s lengthy, extensive budget process doesn’t sync with private industry’s need for funding on a faster, more recurring basis. However, he said that he was “optimistic,” adding that more work with commercial businesses could “help counterbalance the consolidation that we’ve had in the defense industrial base.”

The Pentagon’s future science and technology strategy “is going have to be a lot broader than it would have been 15 years ago,” taking into account advances in the areas of cyber, biological research and how new technologies can figure into disinformation campaigns, Thornberry said.