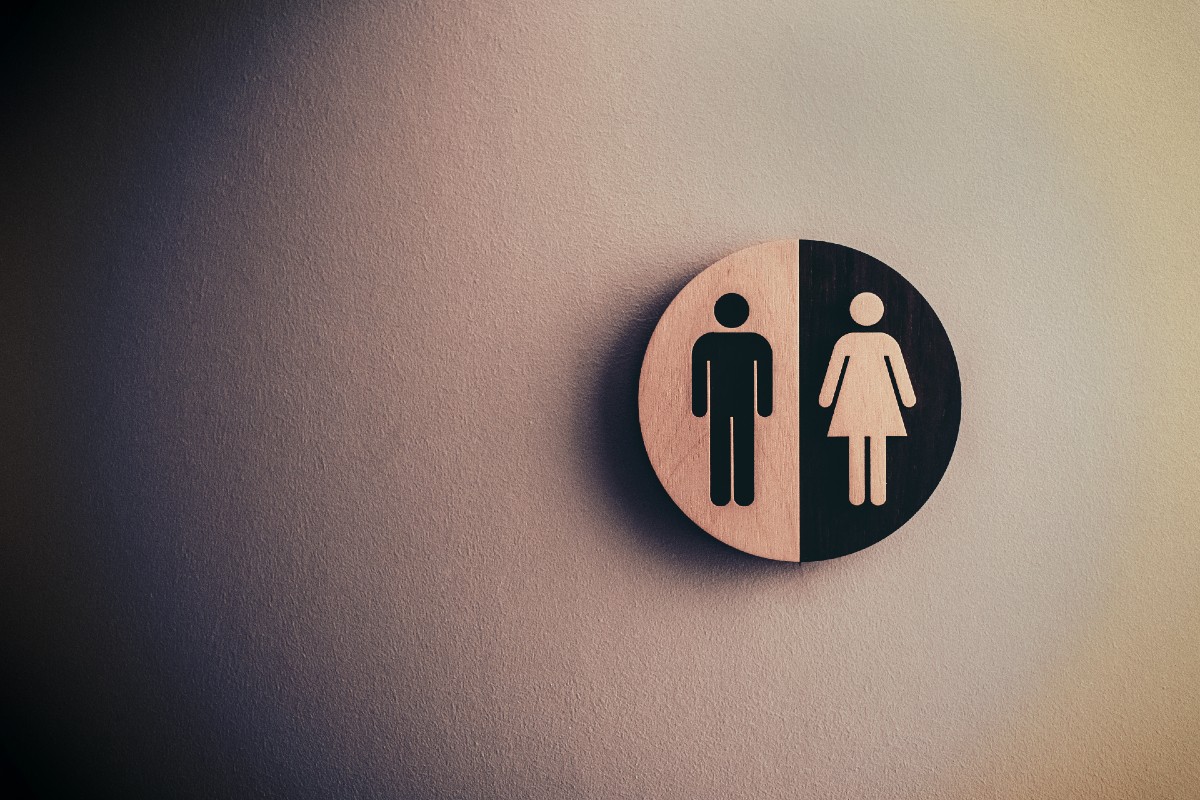 By Andy Brack  |  Step right up, ladies and gentlemen, to the 2022 culture wars, also known as the statewide election to be held just over six weeks from now on November 9.

Instead of popcorn, deep-fried Oreos and cotton candy, you’ll be served up a healthy dose of unhealthy hot buttons of issues laced with abortion, gender identity, inflation, spending, guns and a whole range of topics designed to frighten you into voting one way or another.

You’re sure to get your corn donkeys, err corndogs, and elephant ears as Democrats and Republics push political pressure points to dumb down choices on what should be a process taken much more seriously.

If anything, perhaps due to the political polarization infecting the United States this year, this season’s election seems sillier and less serious than in a long time – which is frightening considering how many people are trying to sow the seeds that elections don’t matter (they do) and unfair (they’re not, other than the poisoning role of big money and gerrymandering.)

Just look at the governor’s race where GOP incumbent Gov. Henry McMaster has been itching to feed the culture war.  It’s almost certain his fall campaign plan instructed aides to be on the lookout for any chance to divide people over gender to whip up evangelical and right-wing support.  (In dull elections, unmotivated people tend to vote less – unless you give them reasons to get to the polls.)

So it wasn’t surprising this week when McMaster fired off a letter to the Charleston County School District complaining about how schools shouldn’t teach about gender identity without the consent of parents.  While the school district did a quick mea culpa, it’s pretty sad that McMaster’s priorities are to inflame his base over something like this instead of seriously addressing persistent poverty or why too many South Carolina students are failing algebra, history and English.

On the Democratic side, it’s not surprising Dr. Annie Andrews is trying to scare the hell out of Lowcountry voters in an ad showing her opponent, GOP Rep. Nancy Mace, holding a black machine gun. It’s an image from an ad that Mace put out in the spring to make her look tough in a grueling Republican primary battle.

For her part, Mace continues a convenient publicity blitz to make herself seem like someone she isn’t.  In a new ad seeking to nationalize the First District congressional race by jumping on the ills of inflation, Mace talks about the cost of breakfast, milk and eggs.  She’s trying to make it seem like she’s like everybody else, which is interesting since she recently plopped down $3.9 million with her husband-to-be on an Isle of Palms home.  You got that kind of pocket change?

Across South Carolina in the weeks ahead, your airwaves, mailboxes and email boxes will be slammed with a lot of political garbage.  It may have some impact, but there’s a strong likelihood that something bigger might be going on that will, ahem, trump shenanigans.  This year’s seemingly-dull election might actually serve as an inflection point. Across the nation, there are huge swaths of adults who are put out by politics and, we think, will head to the polls to make their voices heard.

For MAGA Republicans supporting former President Donald Trump, the election will be a referendum on President Joe Biden and the Democratic-controlled Congress.  At this point, it looks like the Senate will stay Democratic, primarily because of poor GOP candidates in several Senate seats, but the U.S. House may tilt to the GOP.

For more moderate “country club” Republicans who are embarrassed by Trump’s continuing ability to suck the air out of the political universe with loony schemes, the election may be a way to inject some sanity into the process.

And Democrats likely will benefit from millions of women who support the right to have access to abortion, which the Republican majority on the U.S. Supreme Court overturned in June.

Use your clicker to turn off the nonsense.  Use your brain to pick the best candidates to lead the state and country.

Andy Brack is editor and publisher of Statehouse Report and the Charleston City Paper.  Have a comment? Send to:  [email protected].

MTG Players Vying for the Return of Weird Forgotten Format

5 reasons why the cryptocurrency market fluctuates –

Why Do Some Celebrity Deaths Impact Us More Than Others?