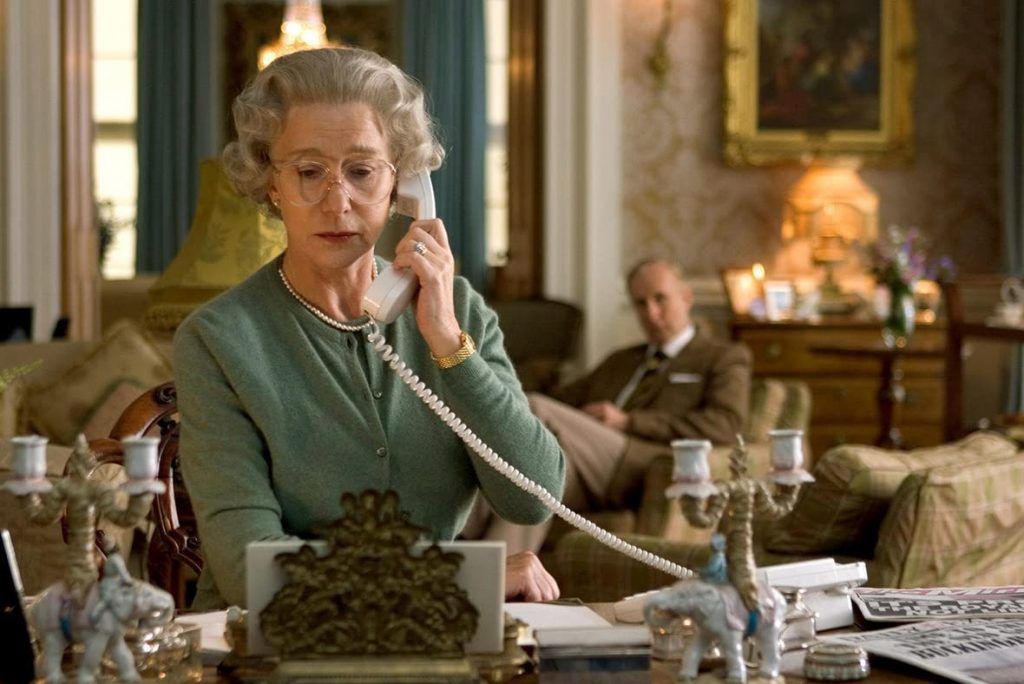 
Heartfelt celebrity tributes have poured in from around the world, in honour of perhaps the biggest global star of them all — the late Queen Elizabeth II, who died on September 8 at the age of 96.

From superstars of the silver screen to even a beloved fictional character, here are some of the most prominent names who have paid homage to the Queen.

British entertainment royalty led the chorus, with Helen Mirren, who played the monarch in the 2006 biopic The Queen calling herself “proud to be an Elizabethan.”

“We mourn a woman who, with or without the crown, was the epitome of nobility.”

Elton John, who has a lavish home just a stone’s throw from Windsor Castle, said he was “deeply saddened” by Elizabeth’s passing. “She was an inspiring presence to be around and led the country through some of our greatest and darkest moments with grace, decency and genuine caring warmth,” he wrote on Instagram.

“Queen Elizabeth has been a huge part of my life from childhood to this day, and I will miss her dearly.”

John was knighted by the Queen in 1998, just months after singing a reworked version of “Candle in the Wind” at the funeral of Diana, Princess of Wales.

Fellow entertainer Mick Jagger mourned the loss of someone who had been present “for my whole life.”

“In my childhood I can recall watching her wedding highlights on TV. I remember her as a beautiful young lady, to the much beloved grandmother of the nation.”

Composer and theatre producer Andrew Lloyd Webber, in a statement on Twitter, said Elizabeth’s “legacy will be remembered as a selfless beacon for love, understanding and the celebration of fellow human beings all over the world.”

“She did her duty by the country right up until her dying hours, and became an enduring, positive symbol of Britain all over the world,” she tweeted.

Most British people have never known another monarch, so she’s been a thread winding through all our lives. She did her duty by the country right up until her dying hours, and became an enduring, positive symbol of Britain all over the world. She’s earned her rest. #TheQueen

Reality TV star and former Black Sabbath frontman Ozzy Osbourne — who was part of the line-up for the queen’s Golden Jubilee concert in 2002 — called Elizabeth “our greatest Queen.”

“With a heavy heart I say it is devastating the thought of England without Queen Elizabeth II,” said the rocker, who recently revealed he plans to leave the United States to return to live in Britain.

Spice Girl, entrepreneur and wife of one of England’s most popular footballers, Victoria Beckham said the queen’s death marked a sad day “for the entire world”.

“She will be remembered for her steadfast loyalty and service,” she said.

Condolences from around the world

Former Beatle Paul McCartney, who was knighted by Elizabeth in 1997 and performed at her Diamond Jubilee in 2012, paid tribute to the queen, and her son Charles as he succeeds her on the throne: tweeting: “God bless Queen Elizabeth II… Long live The King.”

One of the most inspirational women. The end of an era. 💔 pic.twitter.com/7bTMfBAZSh

Fellow reality star Khloe Kardashian spoke of the sense of continuity the Queen brought in an ever-changing world during her 70 years on the throne. “She truly graced the world and there will never be another like her.”

Stars of the big screen paid tribute, with actress Bette Midler declaring: “We will never see her like again.”

“She was steadfast, staunch, and dedicated until the very end.”

And the world of fictional characters was also not to be left out.

The Twitter account for Paddington, the marmalade-eating bear who starred opposite the monarch in a popular short video to mark Elizabeth’s 70 years on the throne tweeted simply: “Thank you Ma’am, for everything.”

This story was published via AFP Relaxnews

DreamBox Learning hit by layoffs, but promises strategy to take on ‘troubling trends’ in education...

How to Choose the Best Travel Card for Retirement