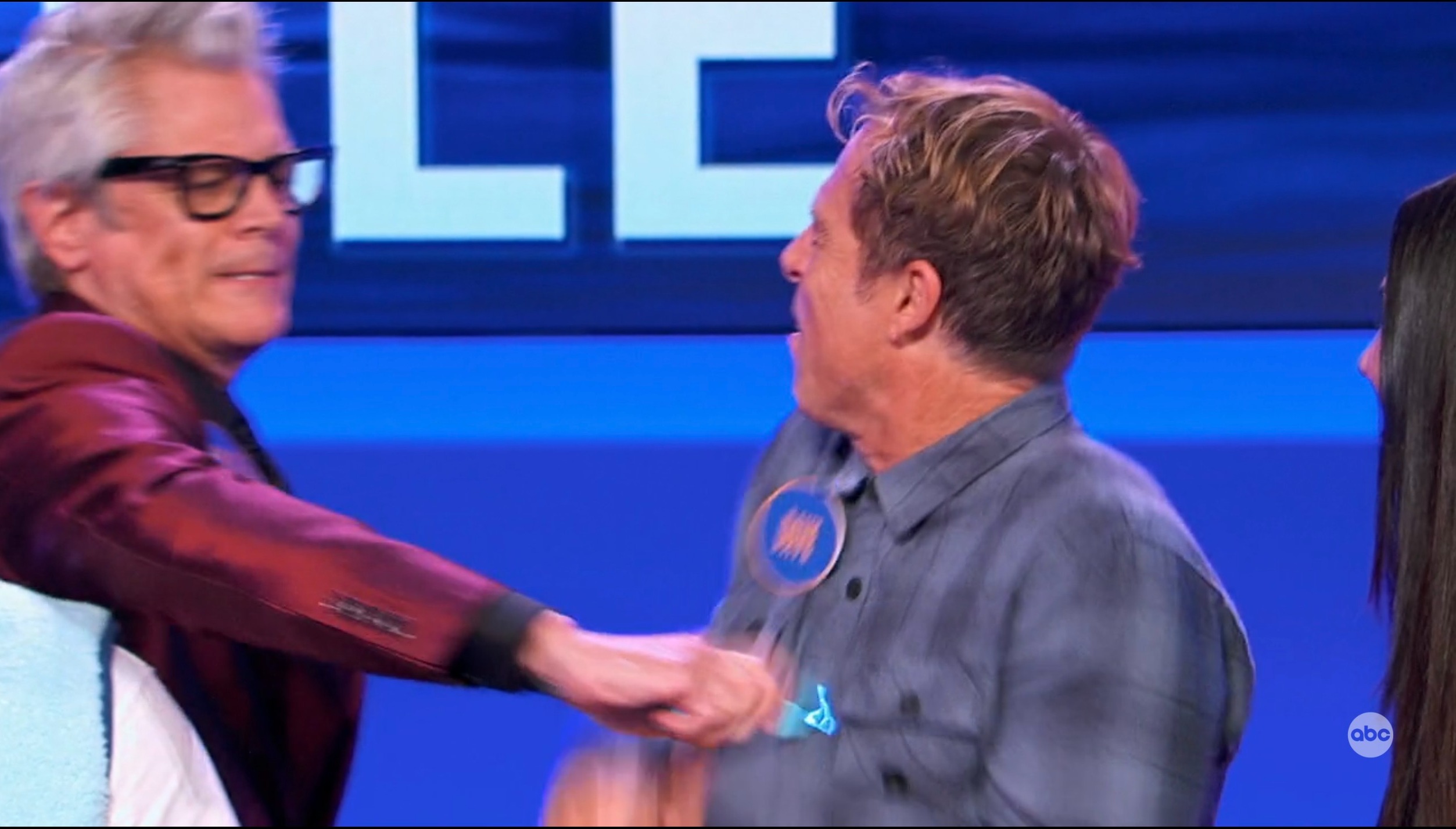 The host cursed after the incident occurred, dropping jaws everywhere.

On Thursday’s season finale of Celebrity Family Feud, the cast of Jacka** Forever, led by Johnny and Jeff Tremaine battled it out to win money for charity.

Fans expected there to be laughs and shenanigans from the group, but did not expect to view what went down.

“Tell me something you’d hate to have happen while you’re making love in an airplane bathroom,” Steve asked Johnny and his team. 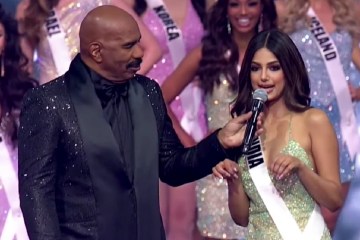 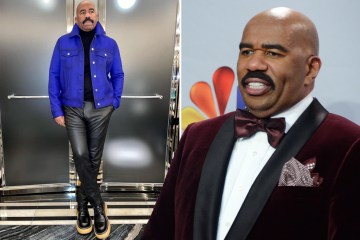 Johnny lifted his hands up in a “really?” gestured and his teammates were all confused.

“I’m sorry,” Dave said after realizing his answer was not up on the game board.

Then, Johnny unexpectedly walked over to him and tased him right in the chest.

Dave then fell to the ground, as his teammates soon helped him back up to his feet.

When Johnny returned to his place at the podium, he spoke into the microphone: “I’m sorry, Steve, but that was a terrible answer.”

Steve stood there in silence for a few seconds.

Later on in the episode, Danger Ehren gave an answer Johnny thought was “stupid,” so he was tased as well.

Johnny even tased himself at one point when he gave a “dumb” answer.

Steve was left shocked every time and said: “You know, when your teammate gives an answer, you’re supposed to go, ‘Good answer. Good answer.’ You’re not supposed to punish him by tasing his a**.”

In response, Johnny just said they were “terrible answers.”

A third added: “The threat of getting tased would make me give worse answers, to be honest.”

“Nobody else gets tased today! Knoxville team wins! said another.

This season of Celebrity Family Feud has left Steve stunned many times, including when Kristin Chenoweth gave a NSFW answer.

The show is available to stream the next day on Hulu.

How Southport’s beloved character has also become a local celebrity

Is The Global Economy Slowing Down?