Celebrity drape artist, Dolly Jain is known for her excelling draping skills. Be it sarees, lehengas with their dupattas or any other kind of attires, celebrities draped by Dolly have been quoted saying that they feel super comfortable donning their ensembles. The once-homemaker, Dolly too proudly mentions that she knows 325 styles of draping. Moreover, she holds a world record of 18.5 seconds to drape a saree perfectly.

Dolly Jain on the sets of Indian Idol 13

The celebrity drape artist took to her IG handle on January 17, 2023, and shared a video from her appearance in the ‘Housewives Special’ episode of the singing reality show, Indian Idol 13. In the video, the makers of the reality TV show were seen compiling several videos of Dolly’s journey, starting from her life as a housewife to becoming a drape artist. Sharing it, Dolly wrote:

“What a generous introduction on National Television – pinch me! It’s all too good to be real.”

In the episode, the show’s host, Aditya Narayan was seen asking Dolly how the journey of becoming a drape artist began. To which, she mentioned that it was her mother-in-law’s decision never to let her wear anything else than a saree post-marriage which channelled her love for the kind of ensemble. She also mentioned that initially, it used to take a minimum of 45 minutes for her to drape a saree every day. She said:

“I got married into a household, where I had to wear a saree. I used to hate sarees. After marriage, I would take 45 mins to drape a saree everyday. I used to think everyday when my mother-in-law would allow me to wear a kurta instead of a saree. But she didn’t agree. By the time she agreed, I fell in love with sarees.” 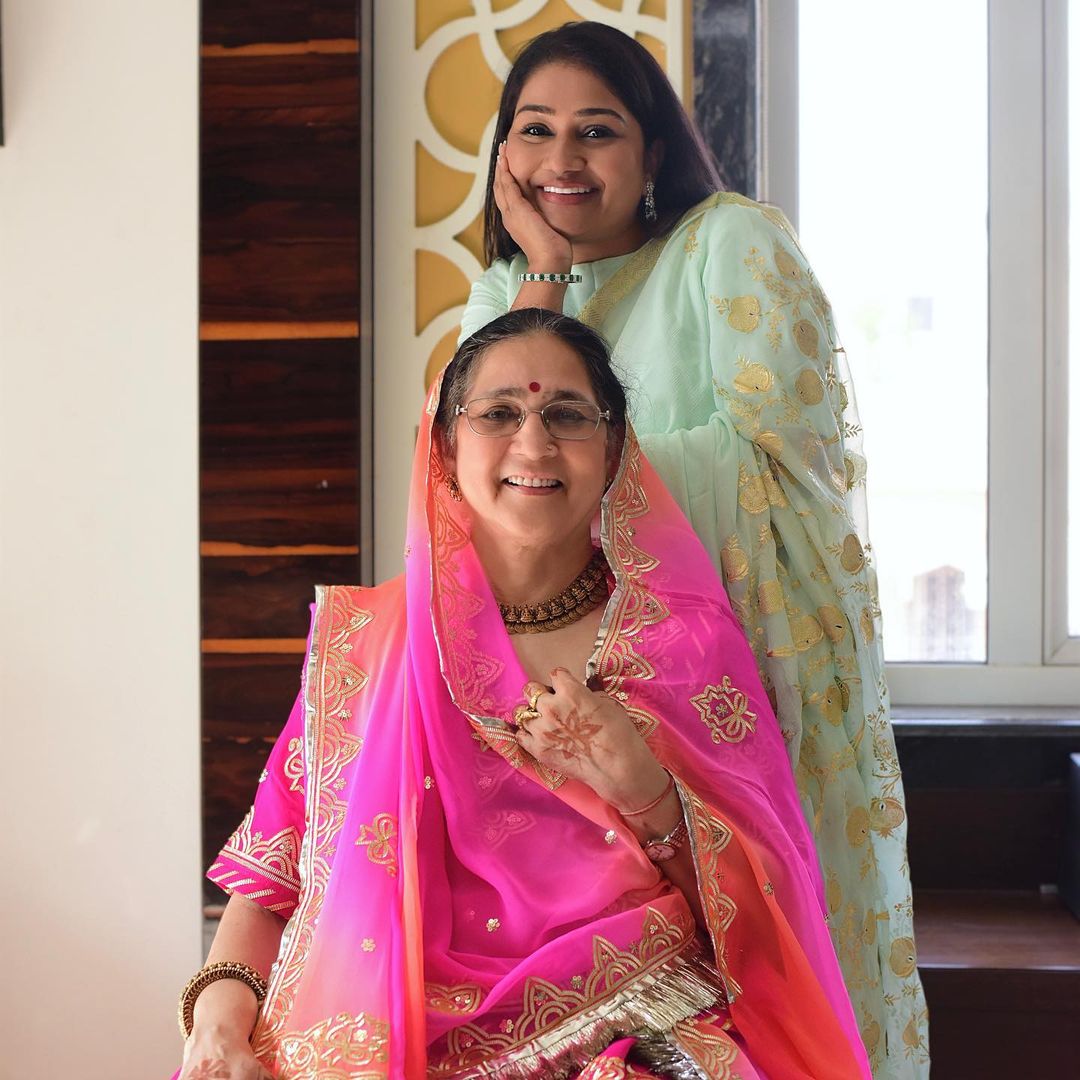 Picture: Dolly Jain with her mother-in-law

Further, in the same conversation, Dolly opened up about her struggles when she had decided to pursue saree draping as a career. Giving back to society in the right way, Dolly mentioned:

“Society gave me a very tough time. First they told me it’s a waste of time, called me crazy and told me I can’t earn by draping a saree. This was the statement told to me by the society. Today, I have proved everyone wrong and standing here.”

Recommended Read: Tamannaah Bhatia Gets Spotted With Her Rumoured Beau, Vijay Varma As They Head Out For A Lunch Date 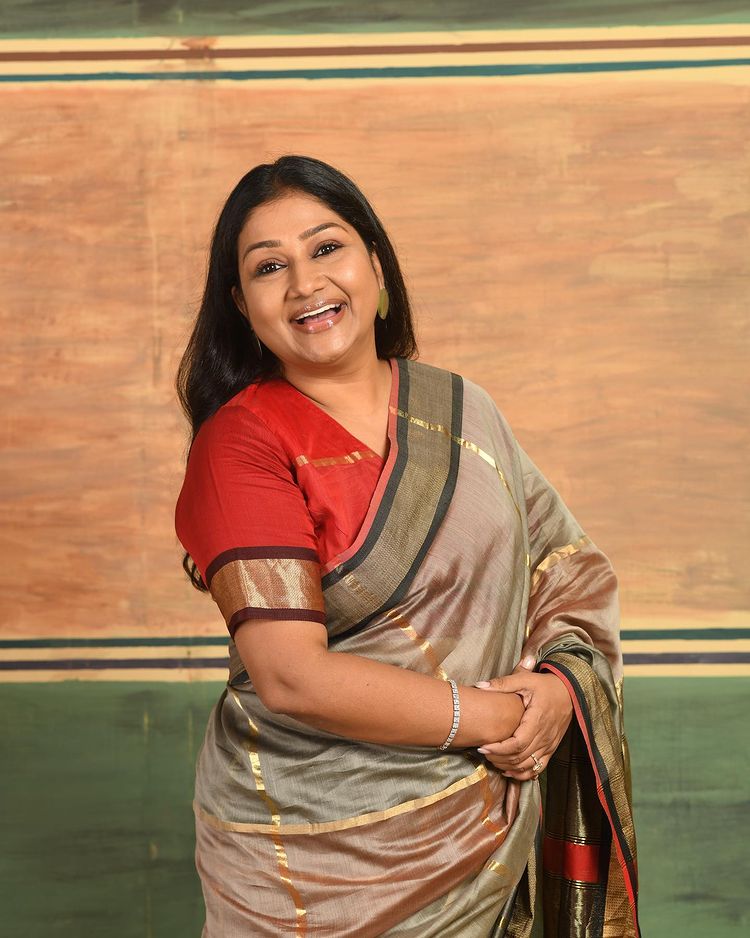 For the unversed, Dolly Jain is married to the love of her life, Naveen Jain. Coming to her professional life, she has already dropped the wedding looks of Priyanka Chopra, Deepika Padukone, Nayanthara, Alia Bhatt and many other celebs from the entertainment industry. Moreover, she is also known for draping the brides and charges reportedly anywhere between Rs 35,000 – 2,00,000. 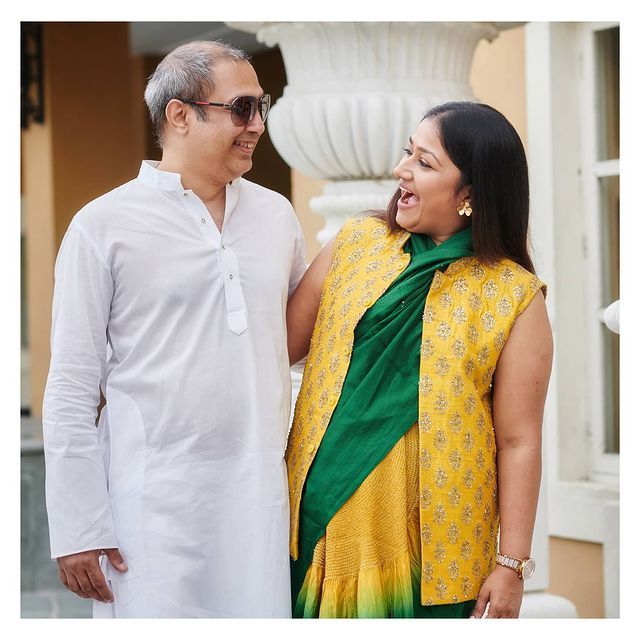 Check out some of the beautiful looks of the A-listers who were draped by Dolly Jain: 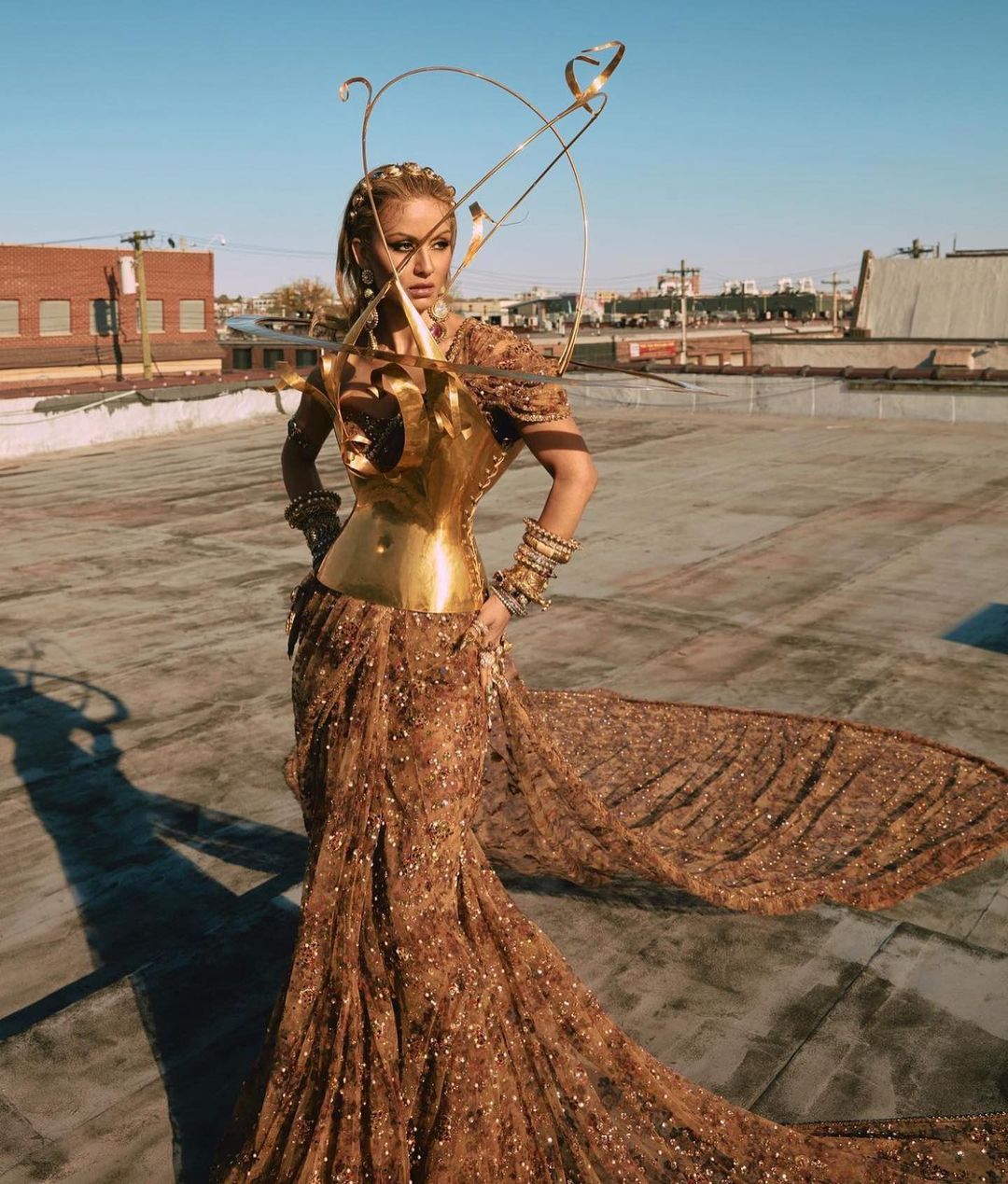 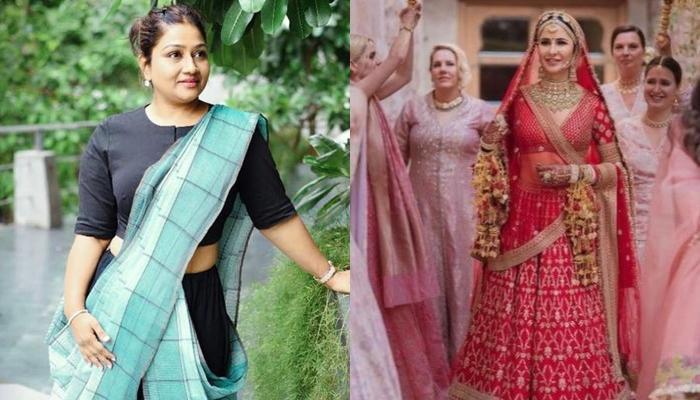 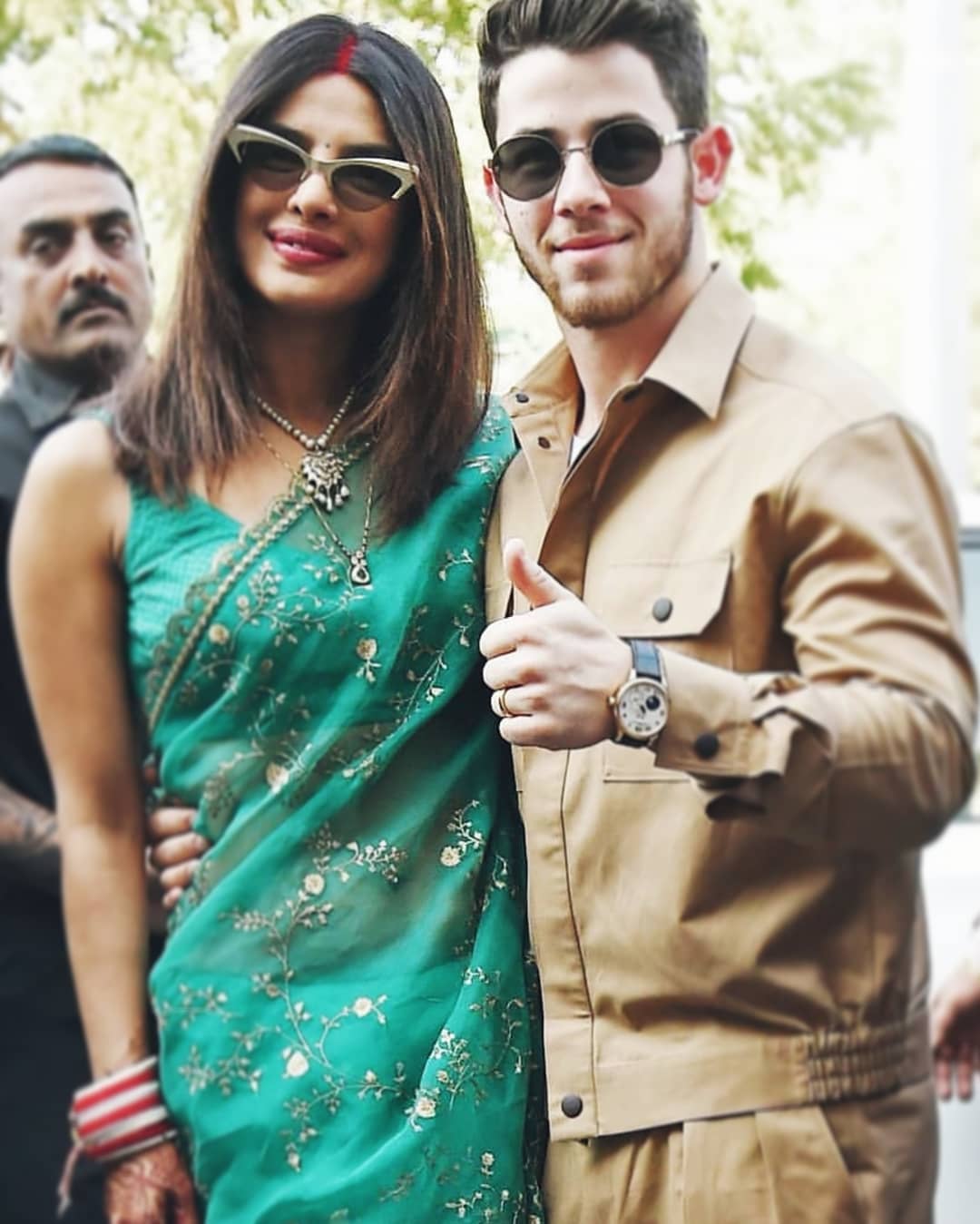 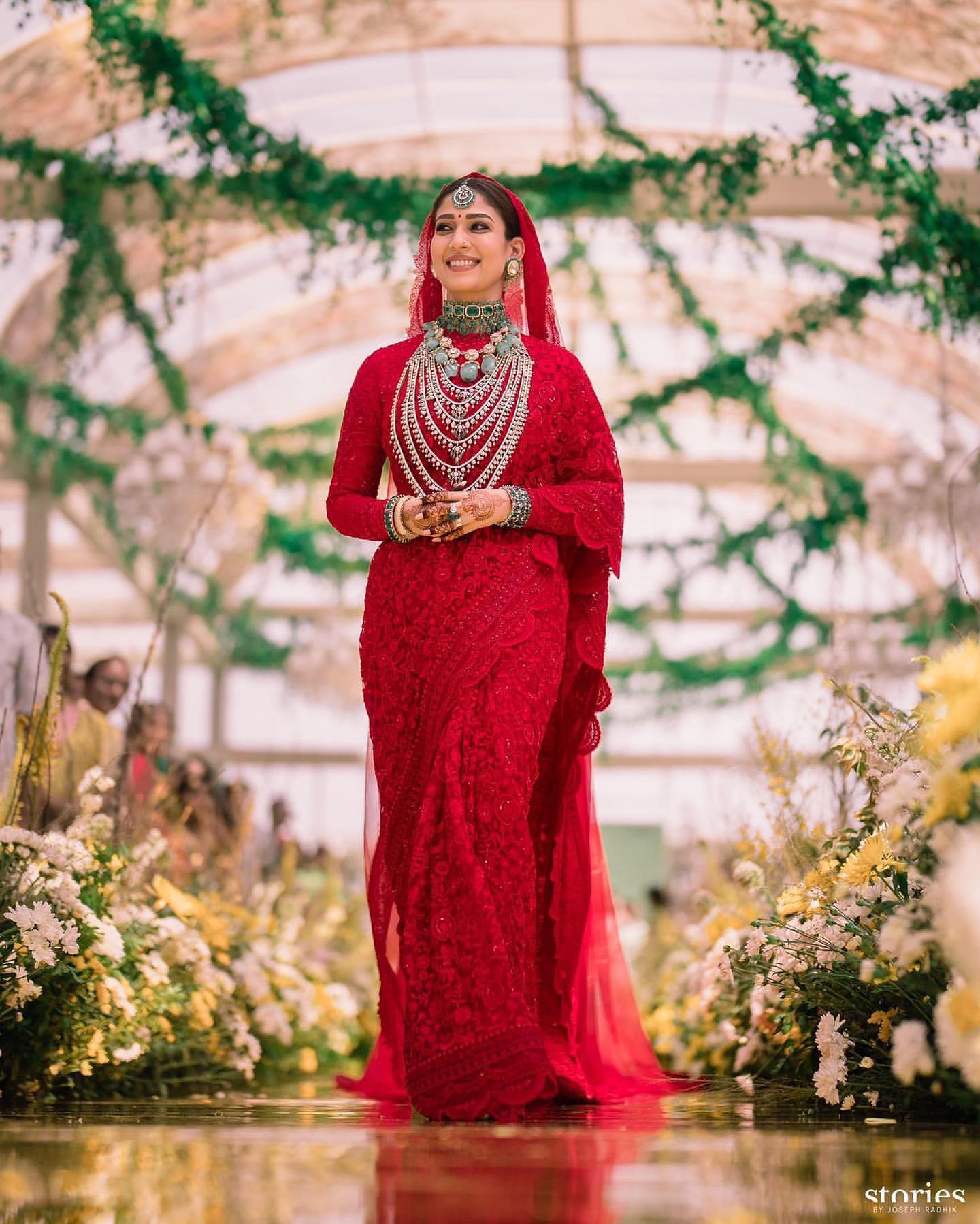 What do you think about Dolly’s mother-in-law’s opinion regarding the choice of the ensemble?

Next Read: Cricketer, KL Rahul’s Residence Gets Decked Up Ahead Of His Wedding With Longtime GF, Athiya Shetty

AWESOME NEWS! Now you can download BollywoodShaadis app and never miss a story. Get App

AWESOME NEWS! Now you can download BollywoodShaadis app and never miss a story. Choose your device Android or IOS (Apple)