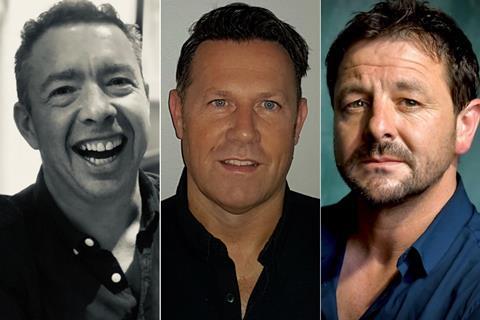 Amcomri has also become the lead sponsor for the festival that runs this year from October 26-31.

Producers and directors applying for funding must have had films selected for competition at the festival.

RHIFF was established 10 years ago in Richard Harris’ home city of Limerick. It celebrates the work of Harris and showcases films from rising talent from the Irish diaspora.

The fund is backed by Amcomri’s in-house funding, investment and borrowing and is open to feature-length narrative, documentary and animation film.

Amcomri will have part-ownership of the funded projects, with deals varying on a case-by-case basis. There will be no set amount on how much it invests per film nor a limit on the number of films it backs. The rolling status of the fund is to-be-confirmed, with Amcomri’s aim being to refresh it each year.

Robert Price, CEO of Amcomri, said the company’s aim is “to encourage project dialogue for film financing, publishing and international distribution and sales.”

“We want to continue to develop long-term relationships which can grow to multi-deal co-production activity,” said Price.