ABC Audio is launching the third season of their award-winning podcast, Life Out Loud with LZ Granderson, with six episodes focused on family and parenting in the LGBTQ+ community. 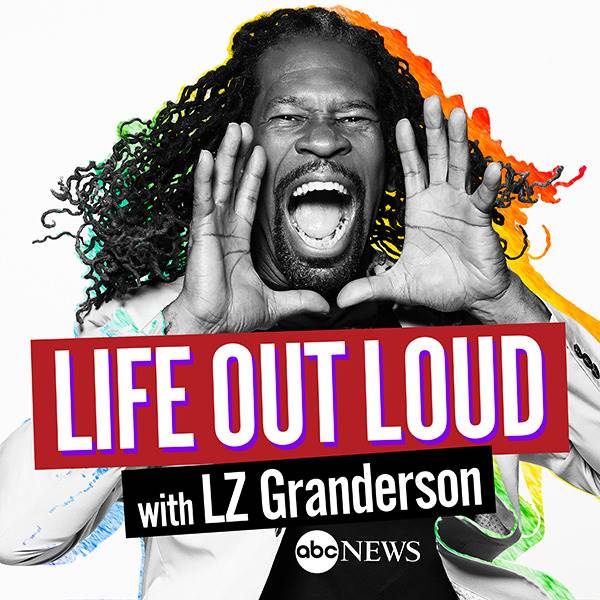