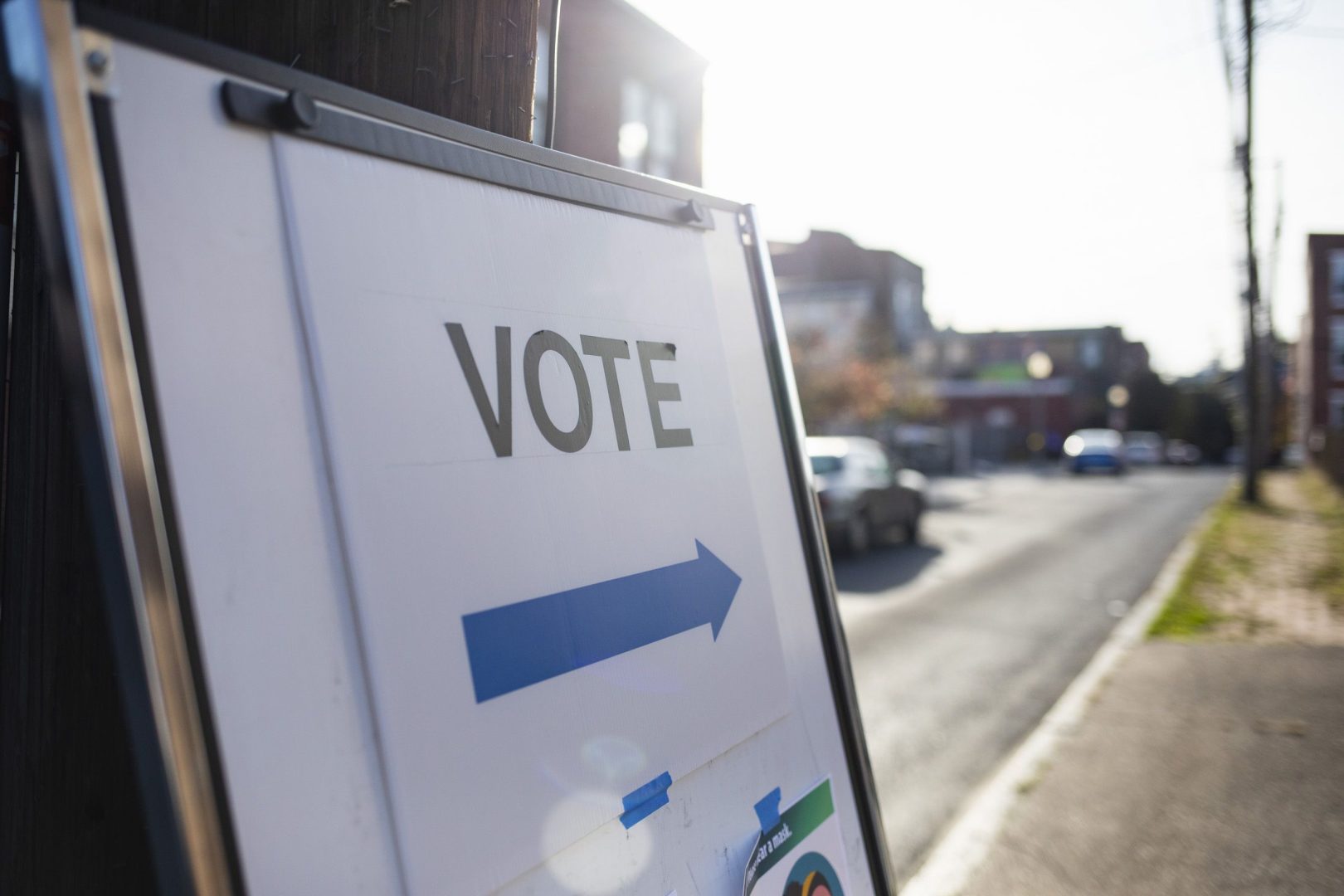 On May 17, Democrats and Republicans in Pennsylvania will vote for candidates running in local and statewide races.

A month before the November election, Pennsylvanians are being bombarded with commercials on TV and online.

The commercials have been airing for months and there are more of them as we approach Election Day.

It didn’t used to be this way. Campaign season and especially the TV spots didn’t used to start until after Labor Day and usually became more frequent the last few weeks before the election.

But today, most voters learn about candidates through the ads and here’s what is troubling. Most of the ads are increasingly negative toward a candidate’s opponent and many, if not most, are misleading with only half truths or edits without context.

Alison Dagnes, Professor of Political Science at Shippensburg University and author of the books Super Mad at Everything All the Time: Political Media and Our National Anger, Politics on Demand: The Effects of 24-Hour News On American Politics and A Conservative Walks Into a Bar: The Politics of Political Humor, appeared on Monday’s Smart Talk.

Dagnes indicated that even though voters say they don’t like negative campaign commercials, they work, “Oh, they absolutely work. And the research has borne that out, because what is going to incentivize you to run to the polls on Election Day? Fear. Fear and anger are the two most motivating factors. And there’s paper after paper that shows that if you think things are pretty good, then why change it? Right. I mean, if you’re pretty happy with the way things are, then you know what the heck like. Stay home. It’s fine. Everything’s okay. But if you are told that this is the most important election in your lifetime, which, by the way, we have been told this for as long as you and I are alive, and now we’re being told, okay, we really didn’t mean it before. But holy cats, this is the most important election I’ve ever looked at. I’m sorry about the whole, you know, crying wolf thing, but you really have to go vote this time. It when you are that afraid, when you are that angry, it does really get you to behave in a way that’s different than if you are content.”

Dagnes agreed that more voters seem to be voting against someone, rather than for a candidate they really like,”That’s a phenomenon in political science that we call negative partisanship, which is not the regular partisanship, which is where you really like the party that you belong to, but that you just can’t stand the other party so much so that you could have a very flawed candidate on your side who’s running and you don’t even like them that much. But it doesn’t matter because you hate the other guy so much more. You would rather vote for the person that you don’t like than allow the person you hate to get elected.”

Why are there so many political commercials that are misleading or downright untrue? Dagnes explained,”The Federal Trade Commission is the great bureaucratic agency that regulates business to make sure that there’s truth in advertising. There are actually laws that say you have to be factual when you’re selling something. But First Amendment protections, according to the Supreme Court of the United States, say that campaign ads do not actually have to be true in their advertising of people and therefore you’re allowed to lie. And in fact, this was in fact tested in 2006 because Congress passed a law that criminalized, making false claims about one’s military service. And the Supreme Court overturned that and said, you can lie about military service. You are allowed to lie. You are not allowed to ban lies in public discourse. Now you’re not allowed to defame anybody else because that still is prohibited. But if you want to exaggerate, you are allowed to do so. And so people have been pushing this and pushing this. And that’s one reason. And another reason is that, boy, it’s hard to tell these days who are running these ads, because a lot of the ads are being funded by either a super PAC or a501c group that are sometimes known as dark money groups, because some of these groups are funded anonymously.”

Dagnes voters have to do their homework to find out where candidates stand on issues and that involves finding reliable sources online.